Aptos Airdrop Season Is Coming. Here’s How You Can Profit 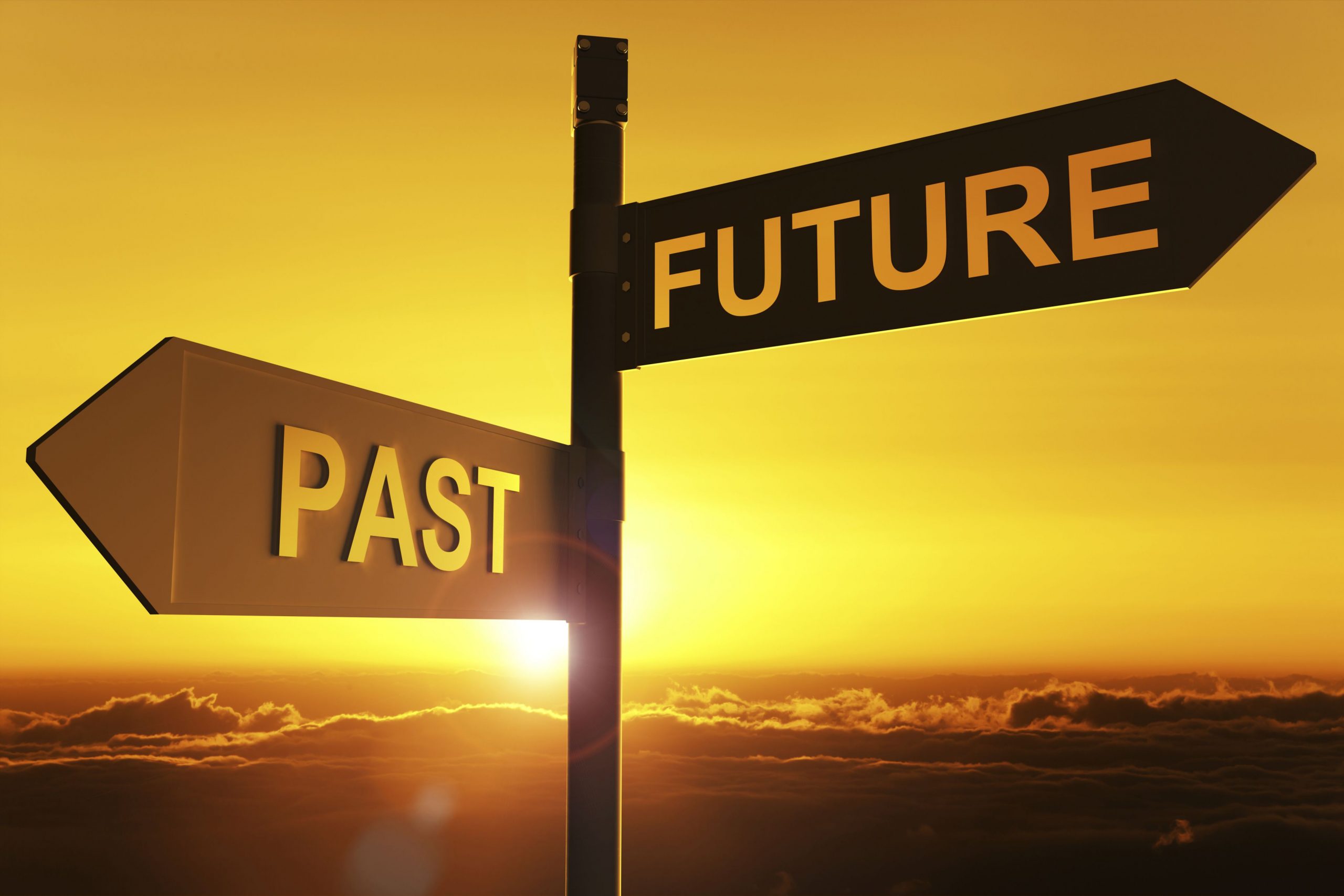 Last week we had a look at past alt coins, that are no longer around. This time around we’re looking at projects that started in 2018 and are still developing and moving forward today. Let’s discuss some of them in this article.

The ICOs that Persevered

Ceek is a DeFi platform for the entertainment industry, enabling millions of creators to monetize their content. In addition, holders of the BEP20-based CEEK token can participate in virtual events and performances. Initially, though, the token was based on Ethereum but was then migrated to the Binance Smart Chain for lower transaction fees.

Last week they launched another airdrop campaign, which was full within a matter of days!

BAT is an ERC-20 utility token for a blockchain-based digital advertising ecosystem. This token is used to reward users, advertisers, and ad creators via the privacy-protected Brave browser.

The project launched in March 2017, following a very successful ICO selling one billion tokens in record time. By August 2018, BAT’s total market cap was already $172 million. Presently, the project has 12 million wallets and 30 million monthly active users with a market cap of $776,880,951.59.

BAT has already airdropped 30 tokens worth approximately $4.2 for all its participants. Users can also earn an additional $5 in BAT tokens for every successful referral.  Our blog on earning BAT got over 50,000 reads over time.

Experty is an Ethereum-based platform for digital knowledge consultation services. Knowledge providers can monetize their expertise on a particular subject by sharing advice with their clients through paid calls. Educators receive P2P payments, depending on the length and depth of the conversation.

Shivom is an Ethereum-powered genomics platform for the storage, analysis, and marketing of genetic data. It helps people to securely upload and own their DNA data, having the autonomy to share or monetize them in the future. In turn, this enables them to sell the data to pharmaceutical companies for research purposes ethically.

WePower is an Ethereum-based platform that allows industrial and corporate companies to procure cheap, green energy from local producers. The WPR is a utility token that acts as a store of value and provides priority access to energy auctions.

It held the largest ICO in the blockchain-powered energy sector, raising $40 million from just 22,933 investors. It now has a total market cap of $5,474,245. In 2018, WePower airdropped 200 WPR tokens through its Youtube bounty program. Participants had to subscribe, like, and fill the bounty form to be eligible for the airdrop.

SolveCare is an Ethereum-powered platform for the seamless coordination of care, payment, and management of stakeholders in the healthcare industry. SOLVE is a utility token used for platform-based transactions, including network fees, administration charges, doctor’s payments, etc.

To conclude, let us reiterate that each of these projects has performed airdrops in the past. In all probability, they will do so again. Airdrop Alert is dedicated to bringing you the latest updates on these matters. So follow us, and never miss out on airdrops.

Industry Leaders Predict an Incoming Rise in Cryptocurrency Value In 2021