66% of all Dogecoin (DOGE) holders are ‘in profit,’ data shows

Why Cardano (ADA) Could Be Registering Another Decline, Analyst Explains

Cardano Price At $0.44 With Strong Strong, What’s Next?

Comparison of Polkadot and Cardano Ecosystems

Why This New NFT Integration May Be What Cardano Needs To Break $0.6 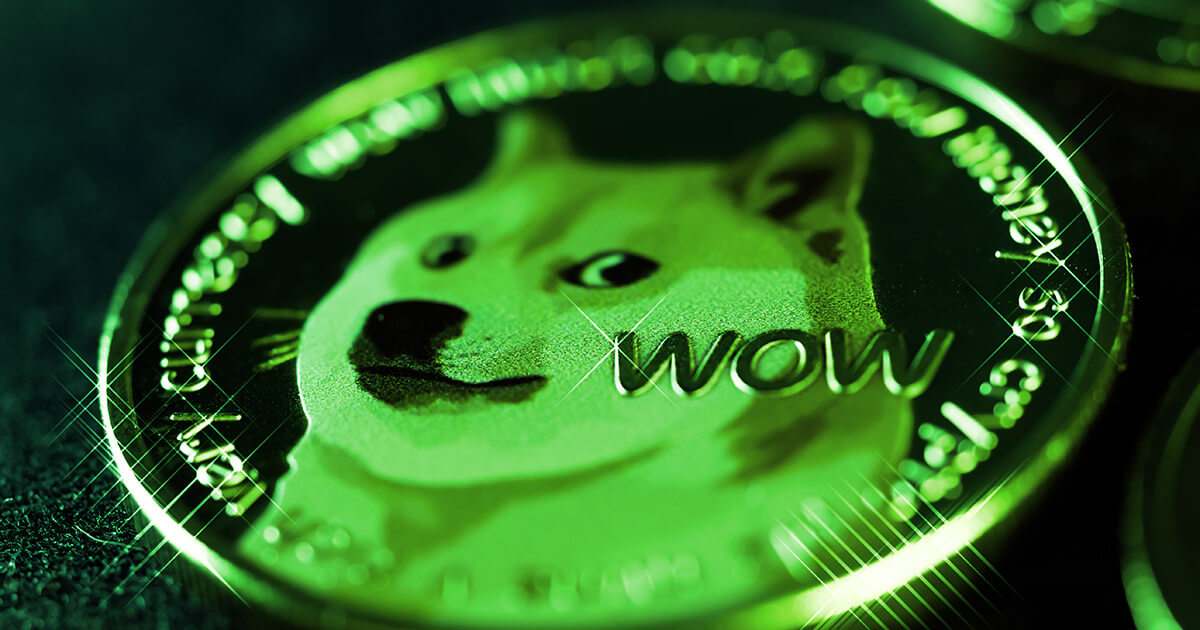 The majority of current Dogecoin (DOGE) holders are reaping profits as the most famous meme token rallied 24,7% during the past seven days, while the price of Ethereum (ETH) grew 18,9% and the price of Bitcoin (BTC) rose 15,5%.

According to an analytics report shared by the market intelligence Into The Block, roughly two-thirds of Dogecoin holders are enjoying profits.

“The majority of $DOGE investors must be happy, as the In/Out of the Money analysis reveals that over 66% of the addresses currently holding DOGE are in a state of profit,” tweeted the analytics agency.

#Dogecoin is back in the spotlight as the meme cryptocurrency surged by 18.8% over the past 7-days.

The majority of $DOGE investors must be happy, as the In/Out of the Money analysis reveals that over 66% of the addresses currently holding DOGE are in a state of profit. pic.twitter.com/j8tkOWdhG9

According to Crypto.com’s recent report, the most of this year’s exchange trading activity came from altcoins ahead of the biggest cryptos, with dog meme tokens leading the front.

Propelled by the influx of new users, Shiba Inu (SHIB) and Dogecoin steered the altcoin surge in 2021, revealed the crypto service company’s data.

During the past 12 month period, the token recorded an impressive 6746% surge, while the self-proclaimed “Dogefather” continues publicly supporting his favorite meme crypto.

Currently, the seventh crypto by market cap of a staggering $33.4 billion owes the biggest portion of its promotion to Tesla and SpaceX CEO Elon Musk, who recently revealed the makeup of his crypto holdings as he admitted owning Bitcoin, Ethereum, and Dogecoin.

This indisputably advantageous year for Dogecoin confirmed the fact that good memes shouldn’t be underestimated.