Argentine Lawmaker Introduces Bill For Wages To be Paid in Crypto 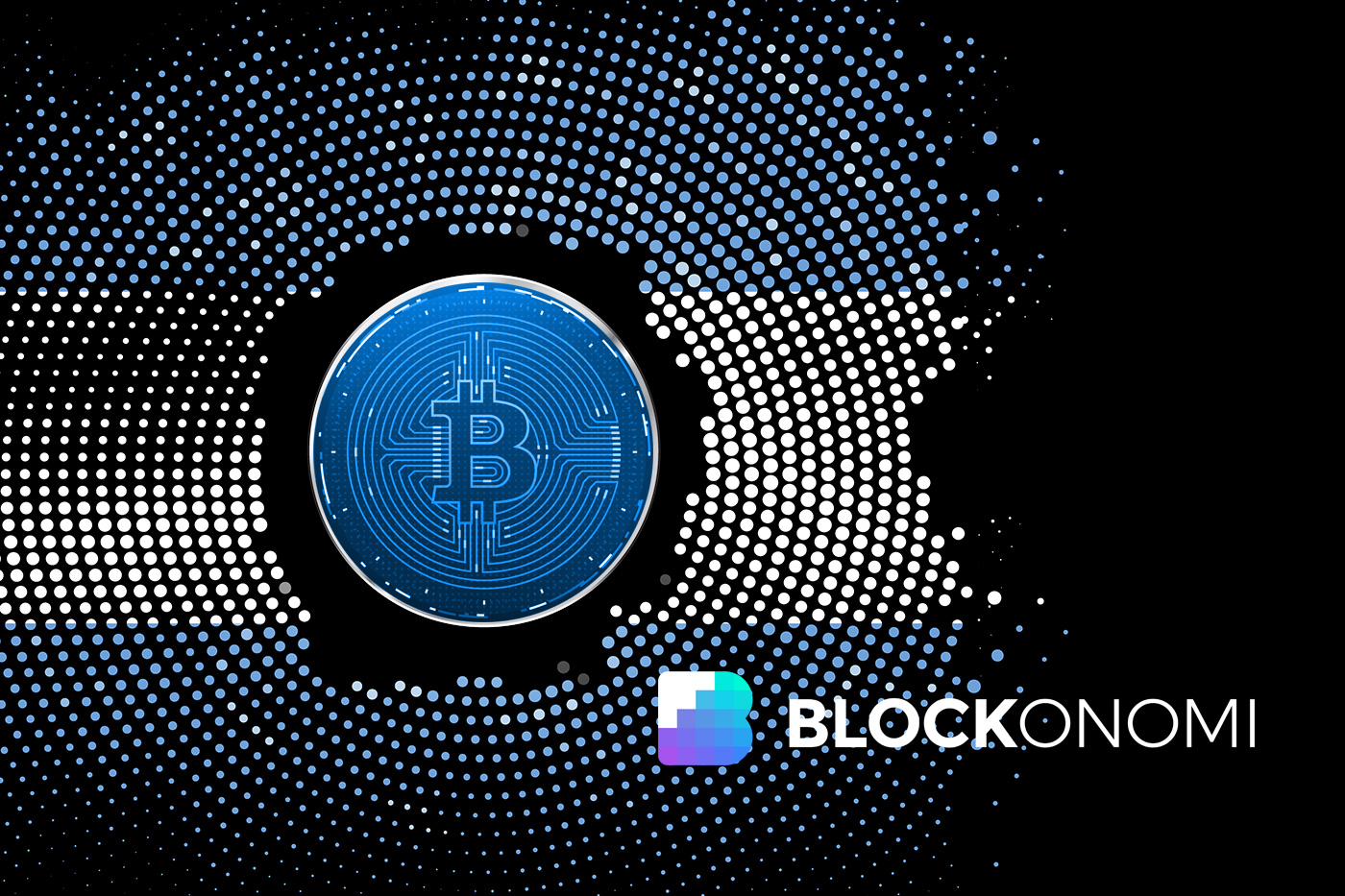 José Luis Ramón, an Argentine lawmaker for the province of Mendoza, has introduced a bill to allow workers and services exported to be paid the entirety or part of their salary in crypto.

The intention behind the bill is to, “strengthen their autonomy and allow them to keep the acquisitive power of their salary,” said the congressman in a Tweet, adding that, “This initiative is born of the necessity to promote autonomy over the governance of the salary, without implying a loss of rights or exposure to situations of abuse within the framework of the employment relationship.”

The billing project defines what would be considered as a Cryptocurrency in Argentina, as well as grants employees with full control over how their wages would be paid in accordance with this payment method.

This control includes choosing what cryptocurrency would be used for the payment, what percentage of their salary would be paid in this way, and the option to opt-in/opt-out/or modify it at any moment.

Two different systems could be chosen by employees: they could either agree payment in pesos equivalent to the pricing of their preferred cryptocurrency or direct flat payment in cryptocurrencies.

Inflation in Argentina is Soaring

Argentina, the third biggest economy in Latin America and the Caribbean, has suffered from increasing inflation and devaluation of its currency over the past years.

The current government wants to keep inflation under 30% this year but many factors indicate it will be unable to do so.

According to Victor Beker, an Argentine economist, inflation in the Latin American country could be as high as 60% by the end of the year. On the other hand, Chief economist at Ecolatina Matías Rajnerman predicted inflation of 45%.

The increasing inflation has resulted in locals losing trust in the Argentine peso, opting to save money in US Dollars.

However, the government has put in place control and restrictions that prevent citizens from buying more than $200 each month, with many not being able to do so due to not qualifying.

Payment for services charged in US dollars or foreign currency is also subject to taxes as high as 65%, which includes digital services like Netflix, Spotify, and many others.

A black market emerged in the South American nation as a result, with most people opting to acquire “Blue dollars”, one of the more than 6 types of dollar exchange rates used in the country.

Argentinians Are Turning To Crypto For Help

Argentina has seen a booming of the cryptocurrency industry over the past years, with digital platforms offering stablecoins like DAI as an alternative to the US dollar.

Platforms like SatoshiTango, Ripio, BuenBit, and Decrypto have opened the doors for locals to invest in crypto.

Such options have become increasingly popular for freelancers and expats who depend on international currencies to receive payments, as transferring US dollars to the country results in a high percentage of lost value.

MercadoLibre, Latin America’s biggest marketplace, started accepting Bitcoin as a payment method for real estate back on May 3rd of this year.

Historically, the country had used US dollars for the purchase of real estate due to the cyclic nature of the Argentine peso over the past decades. In fact, this is true in many areas of Latin America, as the region has a history of poor money management.

While the Argentinian government is still to establish a legal framework for cryptocurrencies in the country, it has kept a friendly attitude toward the new technology.

This has resulted in Bitcoin mining firms like Bitfarms deciding to expand their operations to the country, as announced back in April. There may be a new kind of farming coming to Argentina, which could excel in a world where digital money is a global currency.

This crucial Bitcoin metric reached a high. But traders don’t seem to care