Argentinian Province Misiones Plans to Issue Its Own Stablecoin 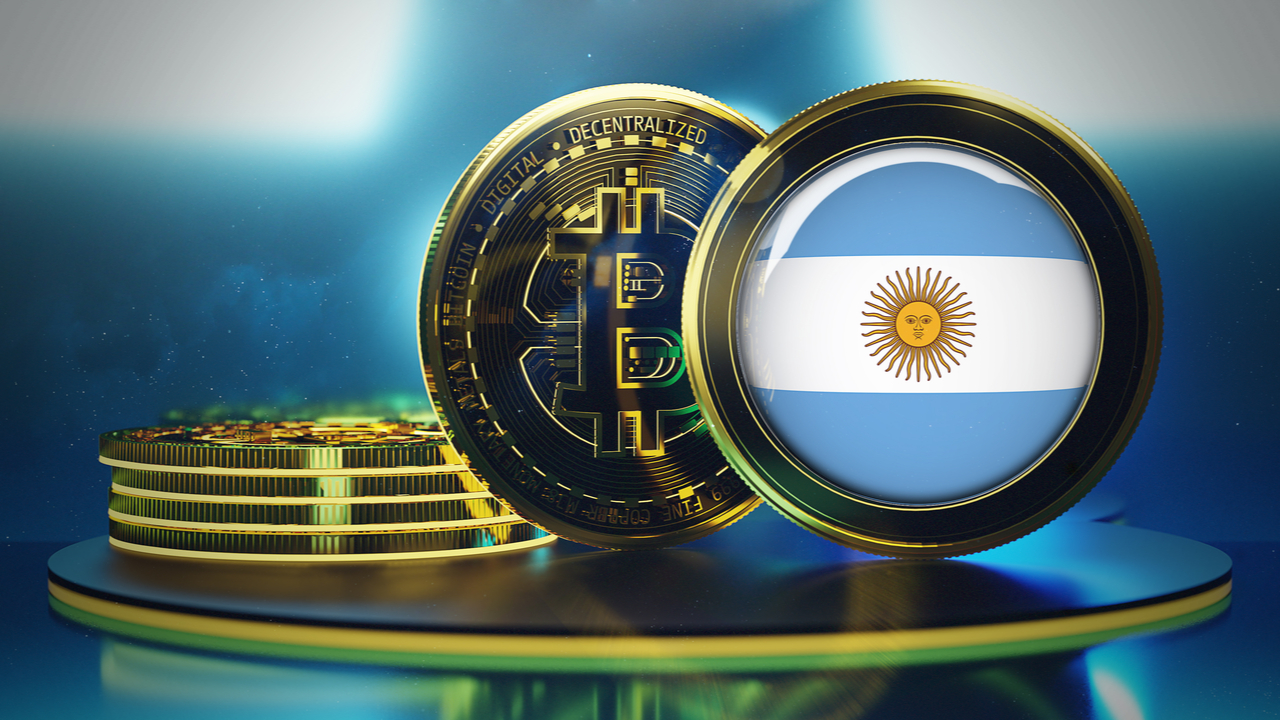 The Argentinian province of Misiones plans to issue its own stablecoin in the future. This is one of the objectives that a recently approved law, the Missionary Financial Innovation Program with Blockchain and Cryptocurrency Technology, proposes. Misiones will also use a blockchain to issue documents and certificates to digitalize much of its work.

The Argentinian province of Misiones informed last week it plans to issue its own stablecoin. This is part of an economic plan that seeks to modernize the structure of the province through the implementation of blockchain and cryptocurrency technology. This plan, which is laid out in the Missionary Financial Innovation Program with Blockchain and Cryptocurrency Technology, a new law that was approved by deputies last week, also features the proposed digitalization of much of the work Misiones does today.

This law would make Misiones the first province to implement the creation of its own stablecoin in Argentina. The issuance of this stablecoin could allow Misiones to have another financial tool to use in transactions with private and public entities of Argentina and the world. In its scope, the law also includes the use of blockchain to issue documents and other certificates that are now issued physically. Carlos Rovira, one of the proponents of the law, stated:

The implementation of blockchain technology tends to favor de-paperization, generating a fundamental impact on the policies for the care of biodiversity involving all species of plants, animals, microorganisms, and their genetic material.

Another proponent of the law, Roque Gervasoni, called the invention of cryptocurrencies a “scientific and technological milestone, representing one of the most salient events in the digital and traditional economy in recent times.”

This blockchain initiative has a big green motivation. Another of the objectives of the law is to support the issuance of a “green bond” that would certify the ecological contributions that the province makes to the world. The certificate will be issued on top of the blockchain to certify in an unalterable way how much of the region’s carbon footprint is being absorbed by the Misiones jungle.

However, forthcoming technical details about this proposal are scarce. The new regulation doesn’t define whether the province will create its own blockchain, or if it will issue these initiatives on top of an already existing blockchain project.

What do you think about Misiones’ plan to issue its own stablecoin? Tell us in the comments section below.