The Stablecoin Monster: CBDCs Are A Red Herring

Move Over, Ethereum – Bitcoin’s Lightning Network Has Apps, Too

Why Bit Digital Is Expanding Into Canada

Michael Saylor Will Step Down as MicroStrategy CEO 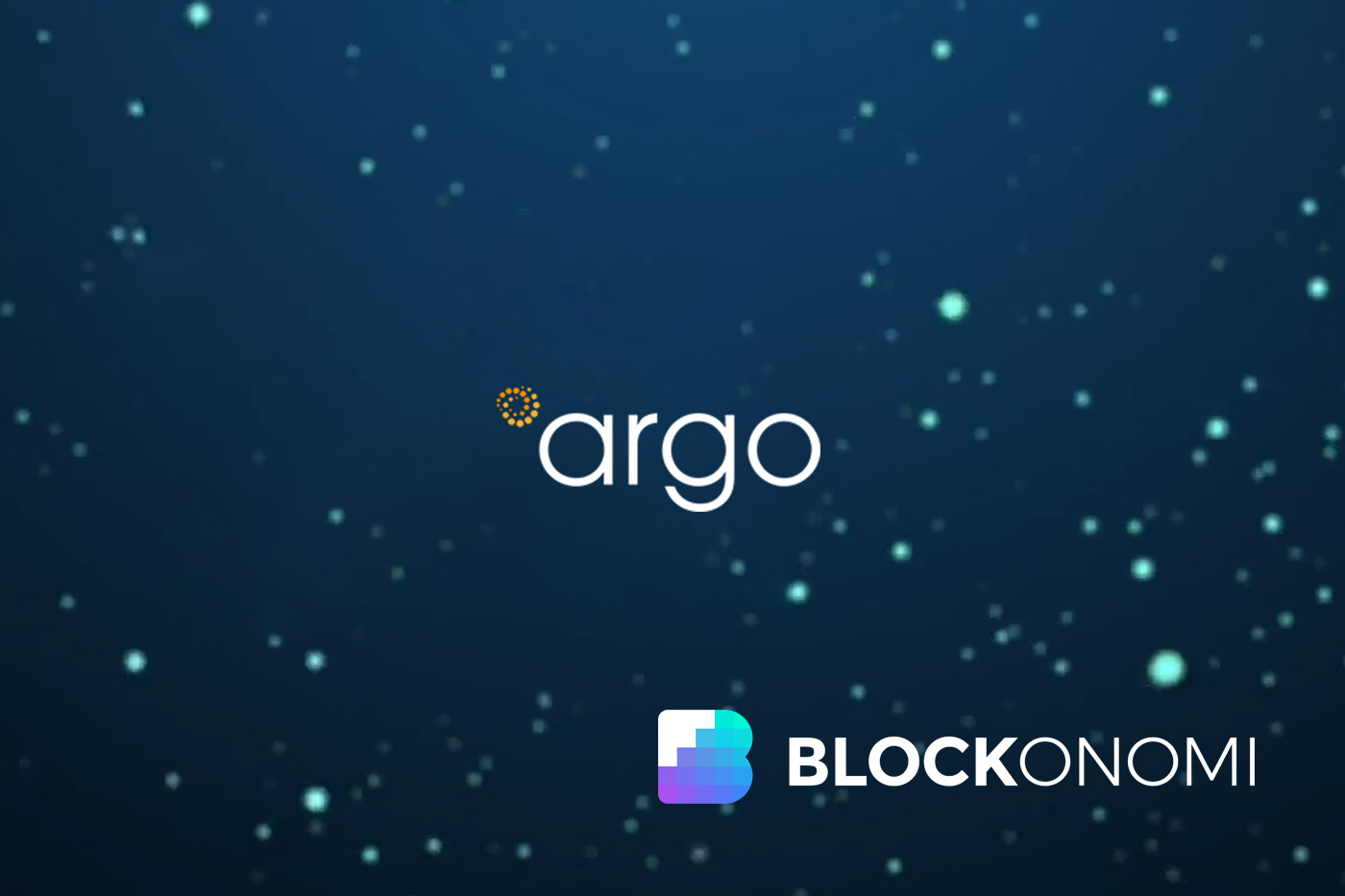 Argo Blockchain, one of the biggest bitcoin mining firms, has announced it submitted a filing draft to the Securities and Exchange Commission to get approval for its Initial Public Offering.

The firm is already listed on the London Stock exchange since 2018, in which its value increased by more than 29% during the hours following the announcement. Now, the firm is looking to get a dual-listing and Initial Public Offering of American Depositary Shares (ADSs).

The company said that the exact number of ADSs that would be offered, as well as their price, have yet not been determined. If approved, the IPO would take place during the third quarter of 2021 after a review by the CDC. No further details were provided.

In an operational and strategic update back on July 6th, Argo had announced it was exploring a potential secondary listing on NASDAQ but was yet to make a decision.

For now, the details of the filing are up to speculation but the plans for the listing and expansion are the result of the changes produced in the industry over the past months.

Mining Got Easier With Chinese Miners Out Of The Way

China’s decision to ban cryptocurrency mining had a huge impact on the market, for better or for worse.

With Chinese activity accounting for as much as 70% of the global hash rate, the difficulty of mining crypto was reduced significantly as Chinese miners got out of the business.

Peter Wall, Chief Executive of Argo, referred back then to the current status of the mining market by stating,

“June has seen big changes in the cryptocurrency sector, with the reduction in total global hash rate and mining difficulty as mining machines have come offline in China. We’ve seen the global hash rate drop from over 150m TH/s to just 90m TH/s in the space of a month and mining difficulty adjusted to reflect this reduction. Argo has capitalized on these changes, continuing to deliver strong revenue at an impressive margin. We are also pleased to announce the exploration of a potential secondary listing on NASDAQ.”

The changing crypto-mining ecosystem has allowed operators to look for new markets, increasing diversity and preventing Silos from forming.

Argo Blockchain is currently in the process of building a 200-megawatt crypto mining facility in West Texas after receiving a $20 million loan from Galaxy Digital.

The Big Winners of The Chinese Exodus

The Chinese Government’s decision to crackdown on bitcoin mining came like a breath of fresh air to competitors in the United States, Canada, and Russia.

While these countries continued to operate at the same capacity after the news, the difficulty of running their operations decreased significantly.

This decrease in the difficulty has made a profit for non-Chinese miners likely to double without the need for further investment, an effect that is likely to last for at least two years as the exodus resolves.

States like Texas and Tennessee have received increasing interest from bitcoin mining firms looking to move or start their operations to the United States. Countries like Kazakhstan, Russia, and Malaysia have also received bitcoin miners with open arms, looking to capitalize on the industry’s demand.

However, concerns about the environmental impact of the migration are on the rise as Chinese miners in the provinces of Sichuan and Yunnan relied heavily on green energy, while other countries don’t offer such a possibility.

While mining firms like Bitfarms, which is planning to open a facility in Argentina, run 100% on hydroelectric power, not all firms have such an approach.

It is still too soon to analyze the results the migration will have on a global scale but for now, it is certain that increased competition and decentralization of mining will prove beneficial to some degree.