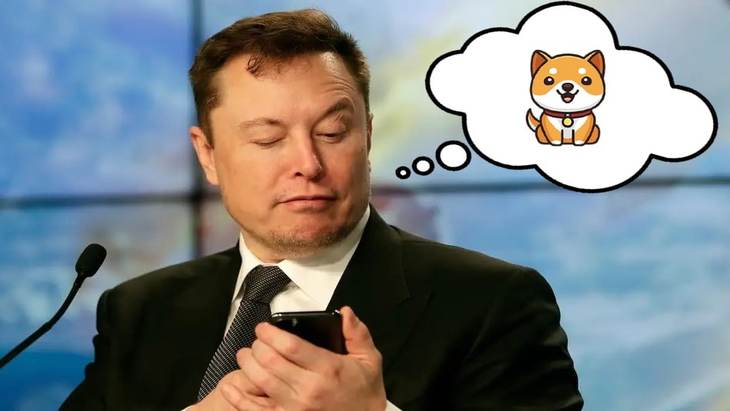 BabyDoge, the altcoin that records its origins from the DOGE community became the talk of the town of let. The meme-based project surged magnificently within minutes of mentions received from Tesla CEO Elon Musk.

As Musk promoted the token, it rose more than 80% initially and continued to keep up the uptrend to record a three-digit gain. The volume also surged notably adding up nearly $15 million in just a matter of few minutes.

With an aim to mark new highs the platform successfully burnt 10 quadrillion tokens worth nearly $7.2 million. However, the reason behind the increase was firstly the mentions from Elon Musk and celebrating 1 month birthday of Baby Doge.

Collectively the BabyDoge price which is currently around <$0.00000001 could rally upside in the coming days to record new highs soon. It received unexpected backing from Elon Musk and interestingly, it did give a boost to the Dogecoin price as well.

Cardano (ADA): A Peek Into Its Journey