CZ Says Michael Saylor Will Get the Last Laugh

Holding Back The Bears: Why Bitcoin Must Break $22,500

Governments, enterprise, gaming: Who will drive the next crypto bull run? 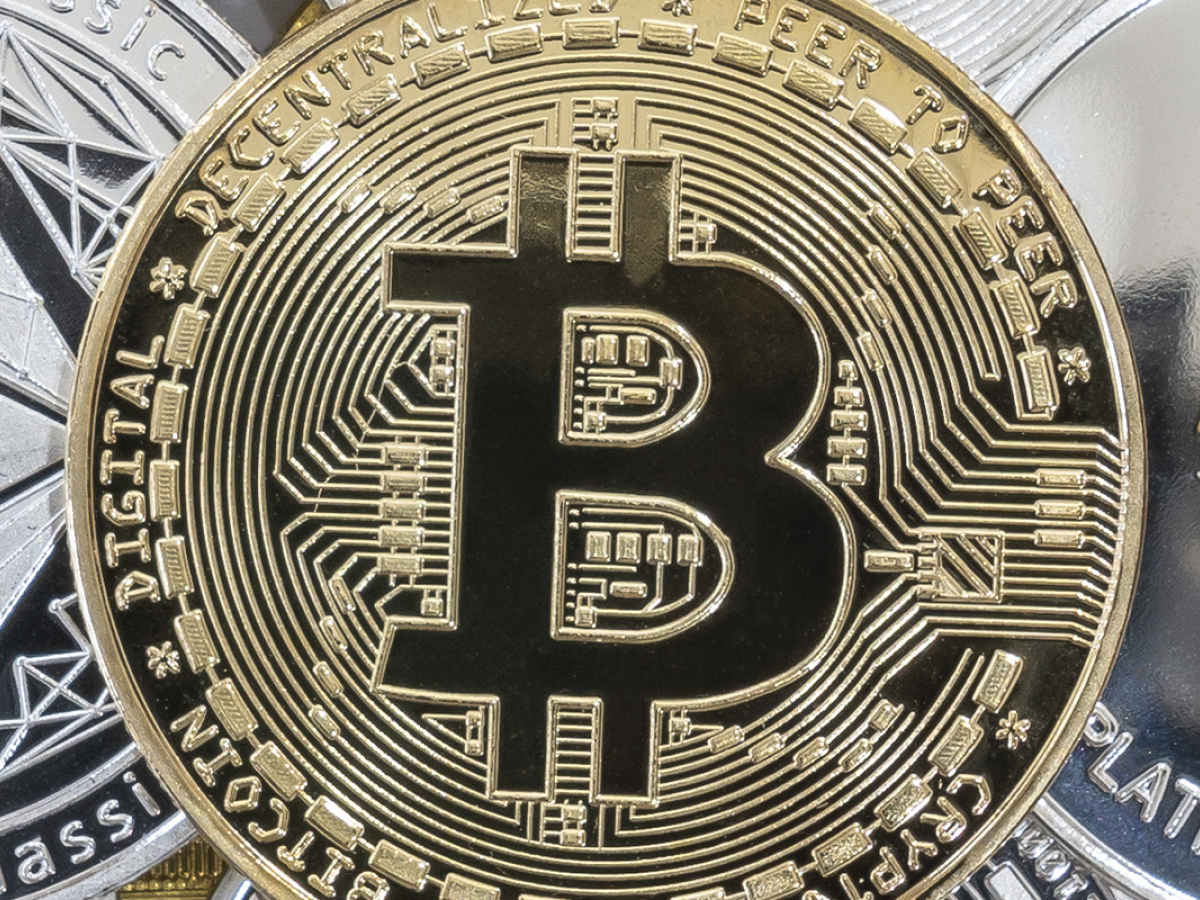 Seth Klarman has slammed the idea of Bitcoin mining as “crazy”

Hedge fund manager Seth Klarman is among those billionaires who are highly skeptical of cryptocurrencies.

The head of the Boston-based Baupost Group predicts that crypto investors may end up in tears, Business Insider reports.

Klarman, whose net worth is estimated to be $1.2 billion, believes that crypto is pointless.

The American businessman decried Bitcoin’s excessive power consumption. He believes that it is “crazy” to waste vast amounts of energy to solve mathematical problems that do need to be solved in the first place.

Klarman has also called into question the need for altcoins. The executive is seemingly bewildered by the fact that there are many different cryptocurrencies.

With his most recent anti-Bitcoin comments, Klarman has joined other billionaire crypto skeptics of the likes of Microsoft co-founder Bill Gates and Berkshire Hathaway CEO Warren Buffett. As reported by U.Today, the former recently said that he would buy all of the existing coins in circulation for as little as $25.

Despite his disdain for Bitcoin, Klarman says that he’s a fan of gold, and he believes that it’s “prudent” to have at least a bit of the yellow metal in one’s portfolio.

Bitcoin has greatly underperformed against gold since the start of 2022. While the yellow metal is slightly up on a year-to-date basis, its digital competitor is down more than 56%.

The world’s largest cryptocurrency is also down a staggering 70% from its record peak that was logged last November.

Not In A State To Support Failed & Poor Performing Cryptos, Claims Binance