Binance CEO Says He Never Views Anyone as Competition

Why Bitcoin Politics Should Be Approached At The Local Level

After WazirX, Valud is Under ED’s Radar – Decoding The Complete Truth

Russia announces plans to release digital ruble to banks in 2024 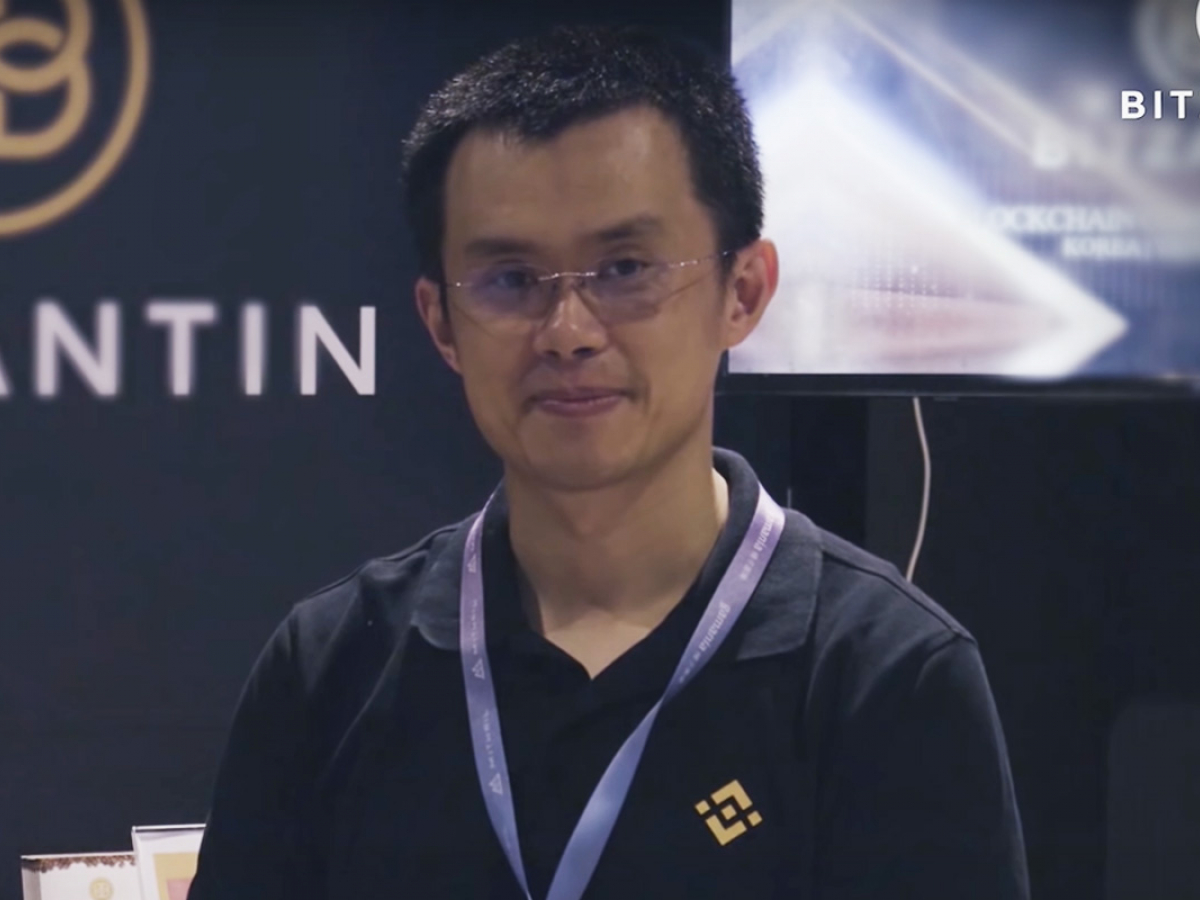 In a recent interview with The New York Times, Binance CEO Changpeng Zhao said that he does not view other exchanges as competitors when asked why the cryptocurrency giant decided to become an early investor in FTX.

He is convinced that the cryptocurrency industry is not saturated enough, which means that rival exchanges have to cooperate in order to build the market together:

I never view anyone as competition. If I’ve got that mind-set, everyone’s the enemy to me, even very different businesses. But I have an abundance mentality. I think most things in this world are not limited resources.

Binance announced that it had a stake in the FTX exchange in December 2019. Back then, the buzzing trading platform, which is currently valued at a mammoth $18 billion, was still in its infancy after its barely conspicuous launch in May 2019.

As reported by U.Today, FTX managed to raise a whopping $900 million during its most recent funding round, which included such big-name participants as Sequoia Capital, the Paul Tudor Jones family and SoftBank. That said, Binance was no longer among the exchange’s backers, a turnabout that raised quite a few eyebrows.

Zhao told Forbes that pulling out of its deal with FTX was just a mundane part of the company’s investment cycle, but it is not exactly clear what happened behind the scenes.

Some suspected that rapidly growing regulatory scrutiny around Binance could have impacted the decision.

Both Binance and FTX have opened U.S. offshoots after barring access to Americans in order not to get into trouble with local regulatory agencies.

FTX CEO Sam Bankman-Fried claims that the American exchange is “much less exciting” because of its relatively low volume and revenue.

The parent exchange allows its users to trade derivatives with up to 101x leverage. Despite being attractive for traders, such high-risk products are a sticking point for regulators.

Bankman-Fried claims that there would be customer outcry and a lot of unflattering headlines if they were to get rid of high leverage. Nevertheless, he acknowledges that it might be “the right thing to do.”

When it comes to Zhao, he believes that professional futures traders are capable of managing risks.