Bitcoin and Coinbase-Invested Cathie Wood’s ARKK ETF Goes Down in July, Here’s Why 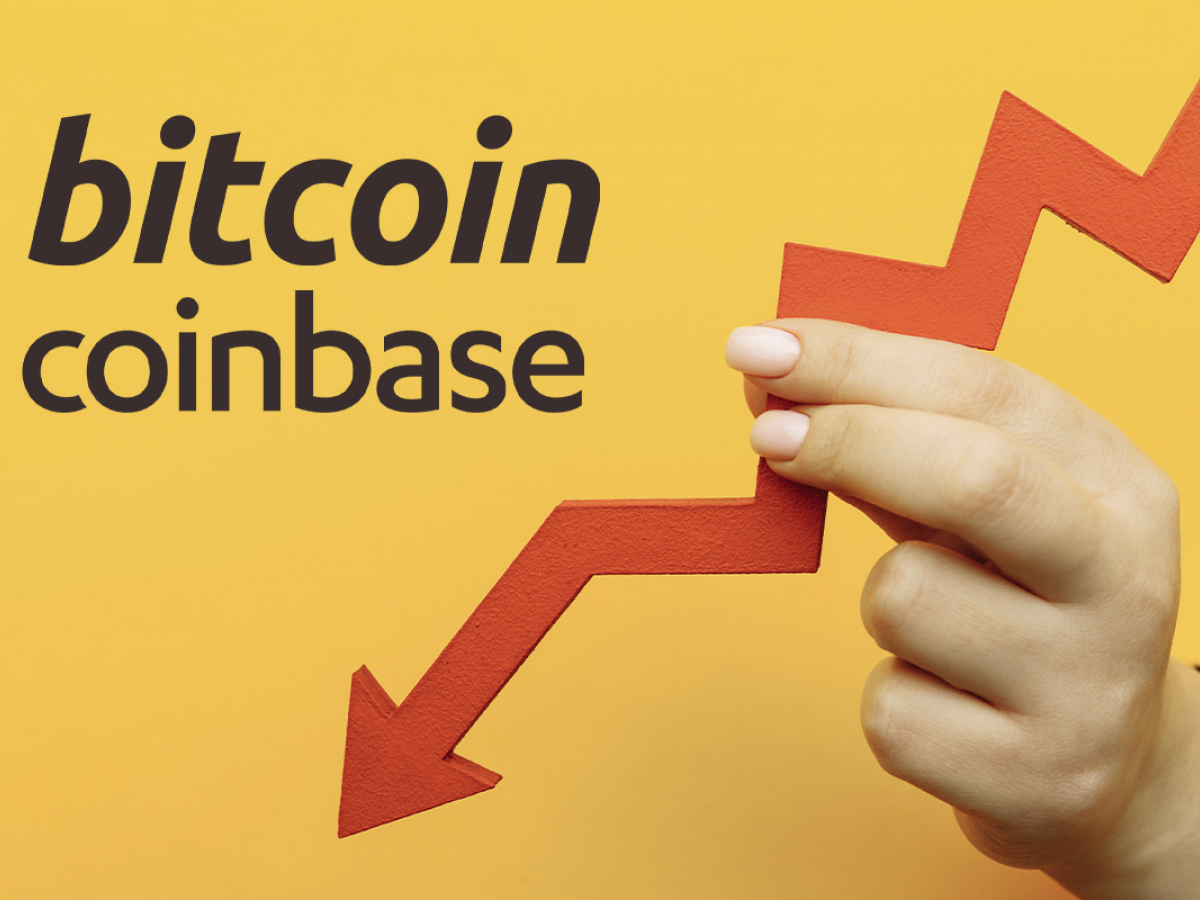 Cathie Wood’s innovation ETF has been underperforming in July, along with Bitcoin and Coinbase that ARK is invested in

Reuters has reported that ARKK ETF, run by Cathie Wood’s ARK Fund, has shown underperformance in July as well as Bitcoin and Coinbase, which ARK has supported with investments.

While in 2020, the ETF demonstrated good performance and outperformed other U.S.-based equity funds, in July 2021, the $22.4 billion ARKK is down 7.1 percent.

It has dropped to the 96th percentile on the list of the 605 funds with mid-cap growth tracked by Morningstar.

In the meantime, the S&P 500 index that focuses on big tech companies, among other global giants like Coca-Cola, Walmart and Starbucks, has risen 2.4 percent after 5.8 percent growth shown in April.

Overall, according to Reuters, ARKK has declined 2.5 percent this year, while the big-tech-focused S&P 500 is up 17.1 percent.

Last year, ARKK surged thanks to Zoom and Teladoc Health, two companies that became vastly popular amidst the global lockdown.

The ETF’s low performance has been caused by that of the companies it is invested in: Tesla (almost 10.5 percent of ARKK’s portfolio, down 4.8 percent), Coinbase (down 5 percent), Zoom (dropped 4.5 percent in July), Spotify (19 percent decline).

Still, investors seem to believe in Cathie Wood and her company as ARK raked in more than $521 million by July 21.

Wood’s company holds Grayscale Bitcoin Trust shares (GBTC) for its ARK Next Generation Internet ETF. On July 21, it bought an additional 140,157 GBTC on the dip when the flagship cryptocurrency was trading at the $30,000 level.

A day before, it had purchased 310,000 GBTC from Grayscale. Counting the previous GBTC purchases, the ETF currently holds nine million Bitcoin shares.

Similar to ARKK, this ETF is also invested in Tesla and Square.

How to Mine Aion – Ultimate Guide 2021 by Cryptogeek