Bitcoin And Education With Satoshi Sarah 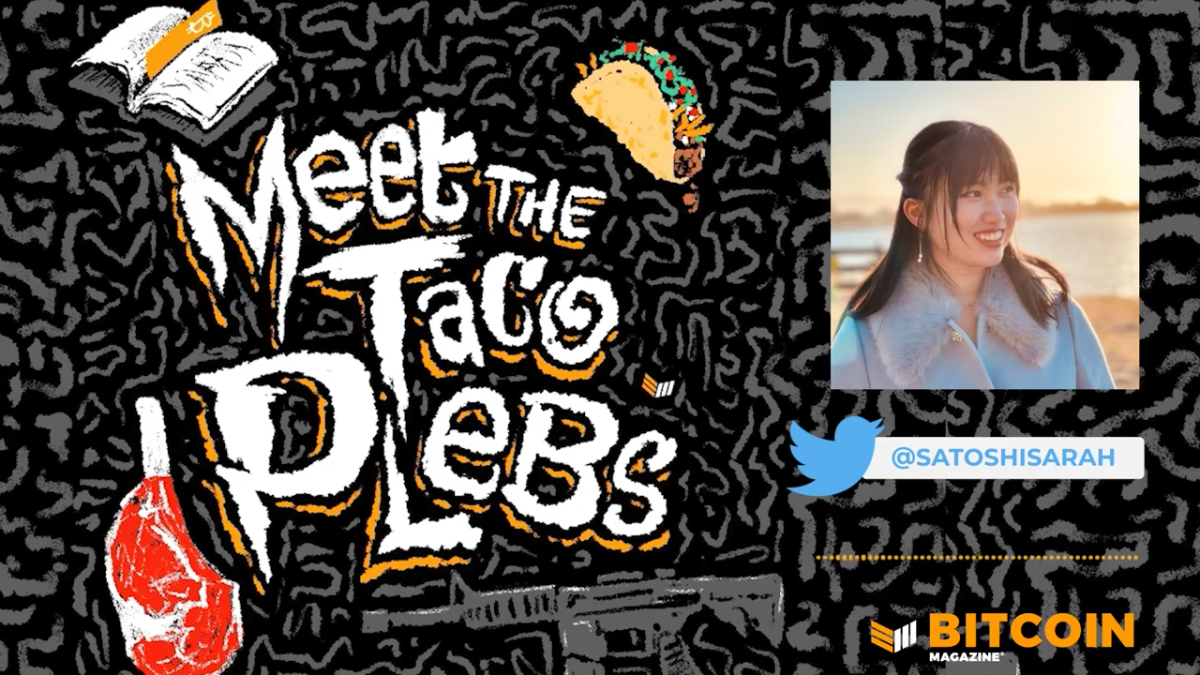 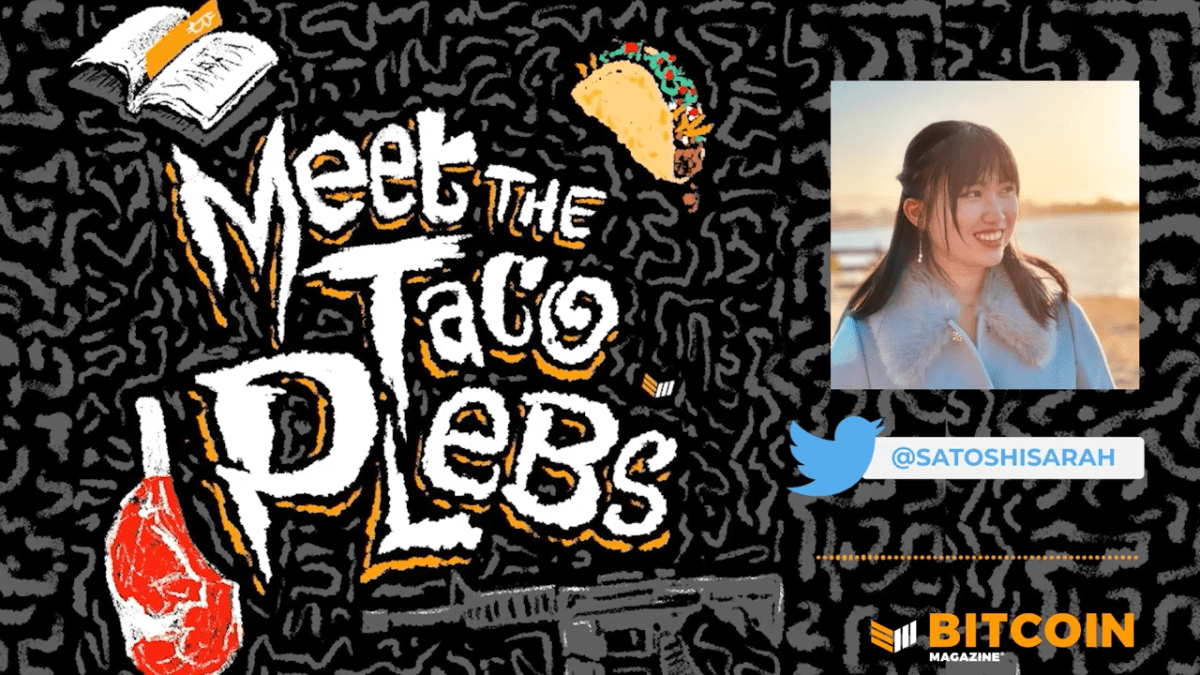 Listen To This Episode:

Sarah is extremely passionate about Bitcoin education, which is what she will be working on at the magazine. She believes in the freedom and sovereignty offered by bitcoin, and is fascinated by the diversity in the community.

Like me, Sarah is a zoomer, and sees life through a lens only offered by the experiences zoomers have collectively gone through. With events like the 2008 stock market crash and the 2020 coronavirus being focal points in our (relatively) short lives, the necessity for sound money has become apparent.

For Sarah, the best way to bring about hyperbitcoinization and all that entails is through education. But in order to have an infrastructure to educate people on, she believes that layered protocols built on top of Bitcoin are the key to mainstream adoption. She envisions a Bitcoin industry that utilizes these layers in order to overcome the all-too-often expressed fear, uncertainty and doubt (FUD) in regards to scalability.

I entirely agree with her, and I personally see Lightning as a main example of this.

Be sure to check out my entire interview with Sarah above, or read about it below.

What Is Your Rabbit Hole Story?

My Bitcoin journey started in my freshman year of college (2018) when I needed a fake ID (but if you work for the FBI or something, obviously this is… just… a joke…). Anyway, the sorority girls informed me that we had to pay in bitcoin. I had heard of bitcoin before, but I honestly just thought it was another company that my mother was investing in (she technically first introduced me to bitcoin, and yes, she is super cool). This got me thinking: Why did we need to pay in bitcoin? What makes bitcoin so special? Also, wtf even is bitcoin? The rest of my story is an unending, enlightening journey into the bitcoin rabbit hole.

How Has Bitcoin Changed Your Life?

I’ve connected with so many amazing people in the Bitcoin and cryptocurrency industry, found job opportunities (like this one) because I engage on Bitcoin Twitter, and I even found a really special partner (who works on Bitcoin Core development) and has taught me so much and introduced me to so many important people. I feel so lucky to have gotten into this space so early. I wholeheartedly think understanding the ethos of Bitcoin has made me a better person and a deeper critical thinker as well.

Discovering Bitcoin opened the blinds for me, and every day I’m excited to learn more and improve myself in every way.

What Do You Think About The Bitcoin Community?

The bitcoin community is filled with some of the most intelligent and inspiring people I’ve ever met. I love that everyone has good intentions. We all want to help fix the world by fixing the money.

Another thing I love about the community is that it’s open to everyone. Although it can be toxic at times, and, while that’s not something that I admire, what I do appreciate is that people can be tolerant and open to everyone’s beliefs and political alignments. Bitcoin is for everyone; while the community on Twitter isn’t one that’s always pleasant to interact with, the true bitcoin community includes everyone — including those who currently hate or don’t understand Bitcoin.

Bitcoin works for them, too, and one day they’ll realize it. At the end of the day, incredibly smart and passionate people are working on improving Bitcoin and helping the rest of the world get on board. They inspire me to try and do the same.

What Are You Looking Forward To Most In Bitcoin’s Future?

There are some incredible projects being worked on in the Bitcoin space right now.

While there are many cryptocurrency projects (or, as we say in the Bitcoin world, “shitcoins,”) that are building cool decentralized internet things, I’m excited to see these projects starting to be built on the most secure and decentralized blockchain: Bitcoin. One of my favorite projects is Stacks, which allows Bitcoin to be the foundation for the next-gen, user-owned internet. NFTs and smart contracts are coming to Bitcoin in a multitude of ways, and I think most people don’t realize that yet.

The number one thing that I’m personally passionate about working on is expanding our Bitcoin community, especially to more women and people who are traditionally underserved and underrepresented. I think this starts with basic bitcoin education and helping people understand how bitcoin does good. Ultimately, many of the initial criticisms of Bitcoin come from a misunderstanding of why Bitcoin is helpful and necessary for improving the world. A lot of my peers (young Gen-Z environmentalists/high-key socialists) have the biggest hearts and are intent on leaving the world a better place than they found it. I think that opening their eyes to Bitcoin is one of the most important steps toward contributing to Bitcoin globalization. We can’t approach outsiders with animosity. Bitcoin is hope, so let’s give them some.