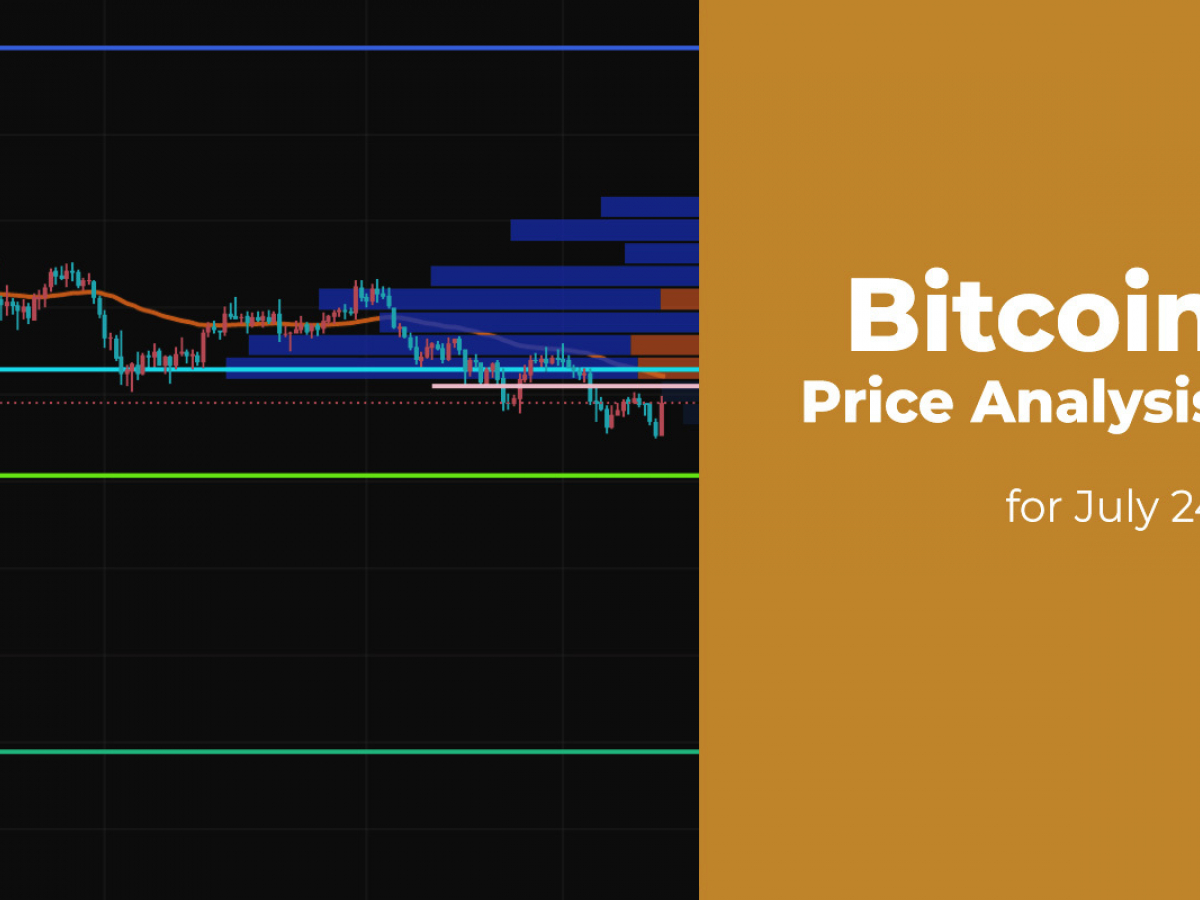 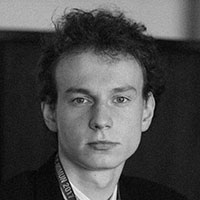 The weekend has begun with the continued growth of the cryptocurrency market as all of the top 10 coins are in the green zone again.

On the 4H chart, the rise of the main crypto is going on against the declining trading volume. It means that a slight correction may occur near the closest resistance around $34,000. Despite this, the mid-term scenario remains bullish.

On the bigger time frame, the trading volume is also going down, which means that traders have not accumulated enough power yet for a sharp move. However, bulls have broken the falling channel, which might be a prerequisite for an ongoing price rise to the vital mark of $40,000.

According to the weekly chart, the overall picture is rather bullish than bearish as buyers have managed to show an impulse rise after a retest of the $30,000 mark.

Is London Hardfork Delayed Again? How Well Will Ethereum Price Hold Up?