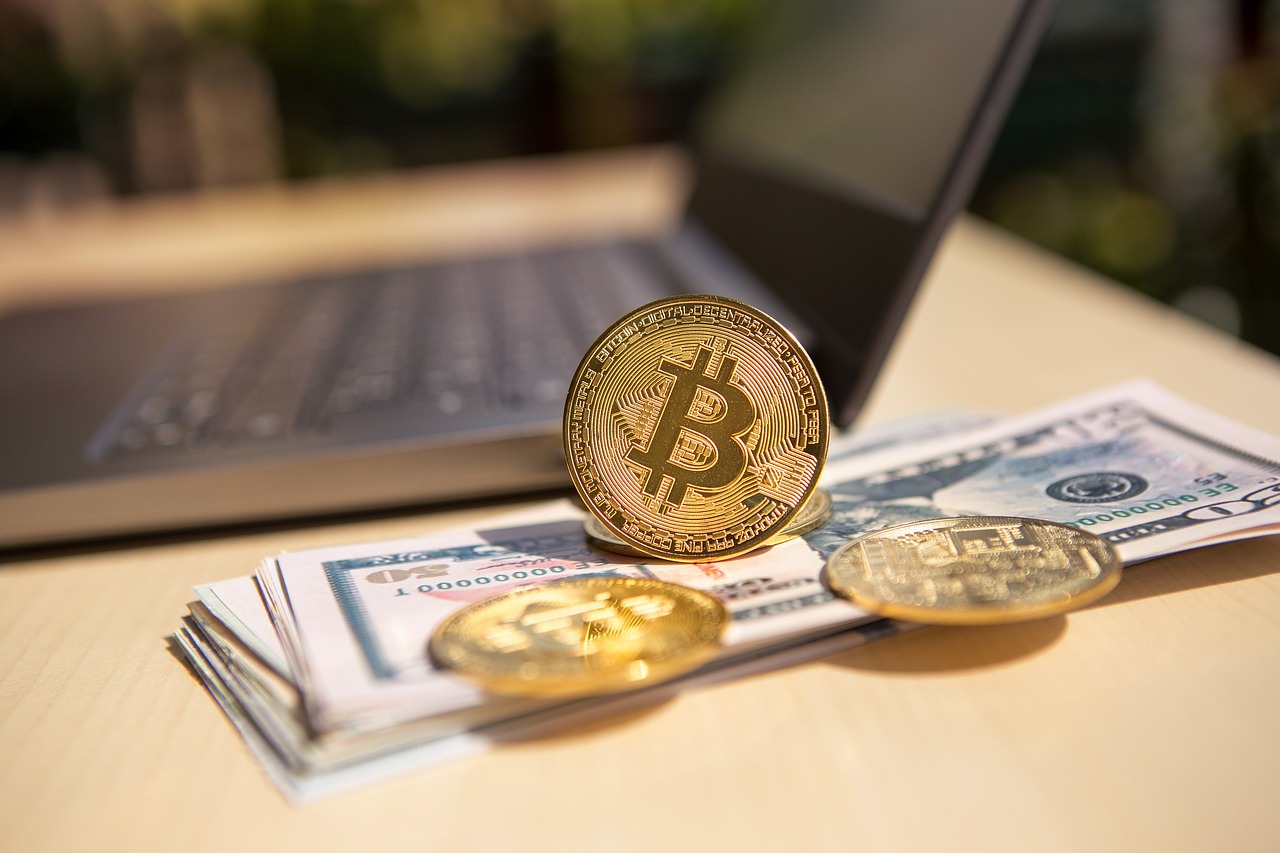 A trader forecasts that conditions are converging to a new Wyckoff level, bringing new strength among altcoins, which suffered disproportionately as Bitcoin momentarily fell below $30,000.

Wyckoff Level Is Critical For Bulls

On July 6, Bitcoin (BTC) was heading towards a critical Wyckoff level, as BTC price movement piqued traders’ interest in an altcoin rally.

BTC/USD was up 4.6% on Tuesday, according to data from TradingView, compared to the previous day’s lows.

According to Wyckoff analysis, a prominent approach for analyzing BTC price action, $36,000 will likely represent the conclusion of a “phase C” and the start of a “phase D” for BTC/USD, with a bullish trajectory.

“BTC dips to the ~$33000 area and holds the orange Higher Low perfectly,” Rekt Capital commented alongside a chart on the day.

An unfilled CME futures gap above $46,500 is currently a potential higher objective. This would be a huge move if it occurred, since Bitcoin would basically exit a trading range where it has been for several weeks.

Trader Filbfilb had a more realistic perspective. Bears, he said, were still in command of the levels that had drawn the most people to the so-called “point of control,” or POC.

“Trend remains down, bears dominating the POC / middle of the range. It is what it is until the POC becomes support.” he summarized on Monday before the bounce higher

Meanwhile, conditions may be favorable for cryptocurrencies to benefit more than Bitcoin in the mid term.

It may be more than simply BTC/USD that constitutes a focus of interest in an environment where cryptocurrencies generally “grind up” rather than explode upward, according to trader Michaal van de Poppe.

“Most likely expectation is that altcoins will be grinding up way heavier than Bitcoin in the coming period. They looked great and got destroyed through that final drop of Bitcoin to $30K. Therefore, I’m expecting them to continue outperforming Bitcoin in the coming months,” he told Twitter followers on Tuesday.

Some of the top fifty cryptocurrencies by market capitalization gained more than 10% overnight. The largest altcoin, Ether (ETH), was trading at $2,340, up 3%. Meanwhile, numerous DeFi tokens have performed well in the last 24 hours, particularly SUSHI and AAVE, which have risen by around 20%.