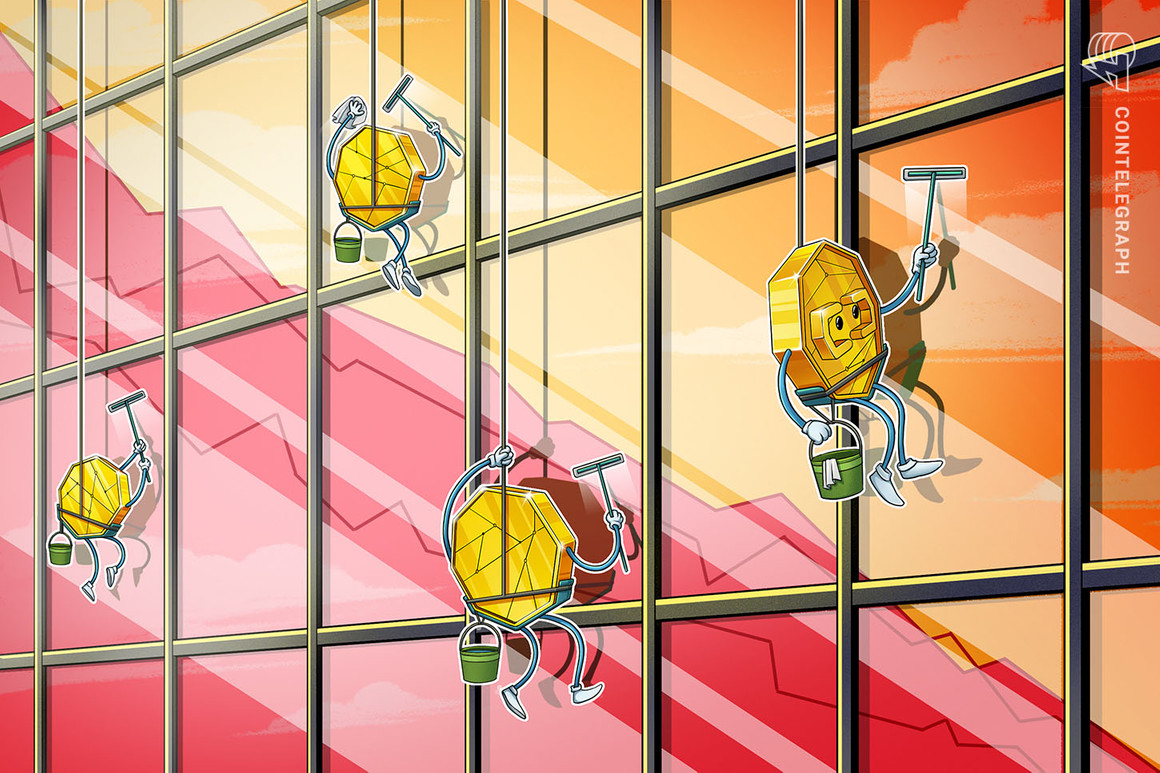 Institutions are continuing to sit on the sidelines of the Bitcoin markets, with BTC investment products volumes dropping to just 38% of its year-to year-to-date (YTD) average over the past week.

However, the report’s authors do not conclude the decline in trade activity is cause for alarm, with CoinShares noting that Bitcoin has experienced “similar seasonal dips in volumes during the summer months in recent years.”

Institutional Bitcoin products also saw outflows of $10.4 million for the week, with investors now having net reduced their BTC exposure for nine of the past 10 weeks. Despite such, the volume of outflows witnessed during July have dwindled compared to recent months.

The largest outflow from Bitcoin products on record occurred between May 10 and May 14 — when institutional investors pulled $98 million from the markets.

While institutional investors have continued to reduce exposure to BTC, Ether (ETH) investment products posted a third consecutive week of inflows this past week.

Roughly $11.7 million flowed into Ether products, bringing YTD inflows up to $973 million for 2021 so far. However, Bitcoin products dominate the institutional digital asset products sector by YTD flows, receiving $4.1 billion from investors since the start of the year.

Despite recent bullishness, inflows to multi-asset products dwindled down to just $100,000 for the week.

Charted Territory: The True Value Of One Bitcoin