Bitcoin Price to Hold on to the Crucial level of $33k ! Will BTC Dip Below This Level?

Bitcoin Now Undervalued For 170 Days, How Does This Compare With Previous Bears?

Bitcoin (BTC) Vs Ethereum (ETH) — Which is Better Investment in 2023

Addresses That Sat Idle for Years Transferred 1,221 Bitcoins Worth $20M Over the Last 4 Days

This Historic Bitcoin On-Chain Support Level Is Still Not Lost 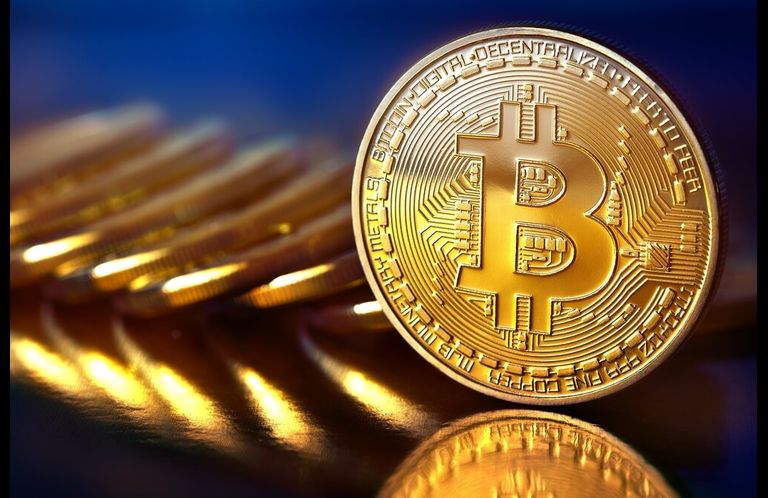 The general market continues to trade in a bearish manner. The worldwide cryptocurrency market capitalization is at $1.40 trillion, down 0.98 percent from the previous day.

For the next few days, Bitcoin price analysis is pessimistic. As a result, we may expect bears to regain control of the BTC/USD price action early next week and push the market considerably lower.

As the weekend approaches, bitcoin price movement appears to be intensifying, which could lead to a reversal in line with prior short-term patterns.

The impending Grayscale unlocking events are still a topic of debate, with opinions varying on whether BTC/USD will be affected.

The $35,000 resistance level was attempted but failed to be broken by buyers. BTC price reached a lower high of $36,500 and a lower low of $32,200 in the process. Bitcoin is currently trading at a price of $33,500. Bitcoin has been steadily increasing for the past 48 hours before becoming trapped below the current high.

According to Rekt Capital, Bitcoin will retest the $33k level and establish it as a new support level.

On a more optimistic note, MicroStrategy filed to sell up to $1 billion in stock on Monday, in part to fund the purchase of more bitcoin. It already has 92,079 bitcoins, worth $3.6 billion, and is led by CEO Michael Saylor. This might potentially be a bullish catalyst for Bitcoin.