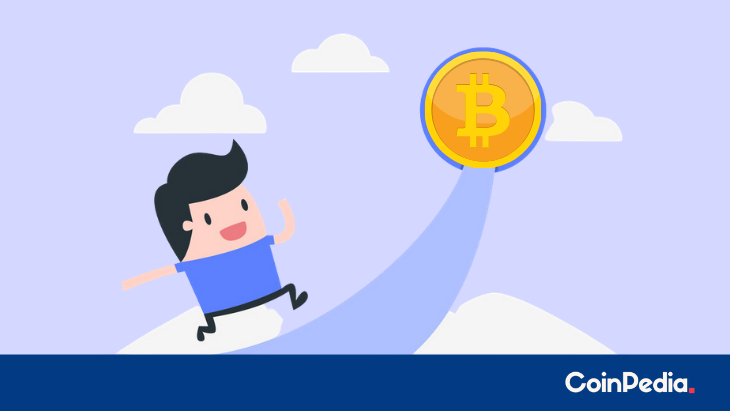 The slowed pace of the Bitcoin price nowadays has become more worrisome for almost the entire crypto space. On the other hand, the dump to its initial levels after a slight jump had become the new trend of BTC price. Despite the corrections, the price could stand strong on the support levels.

The 50-day MA has always been acting as the strong support level and also as resistance level during an uptrend. The price which was trending in a very decisive phase within an ascending triangle slipped below the levels. However, teh fresh trade bought the price within the triangle and a notable breakout may be imminent.

Also Read: Bitcoin Price Surge to $40K by Mid- July, Ethereum Price Will Blow Past $4400 in Next 6 Weeks, Says Analyst

However, amid a downtrend, the price could stand strong above the support levels. As per a popular analyst, K A L E O, the bids at $20,000 will never get filled. The analyst tried to say that the price may not plunge to these levels ever again.

The positive market sentiments may fuel the upcoming bull run. And yet another upbeat for the BTC price is the sudden drop in the difficulty adjustment. As the miners in China have shut their operations, and relocating, the downward adjustment was dropped from its all-time high of 42.6% to 27.94%.

It’s the very first time in history when the downward adjustment occurred 3 times in a row. With the miners experiencing a hard time in China, the FUD of mining being centralized in China is quashed. And moreover, the hash power may now be equally be distributed around the world.

On the whole, many analysts and crypto influencers believe many profitable days are yet to come before the end of 2021. Despite the Bitcoin price is ranging around $35,000, yet it is believed to smash $100K. And hence a downtrend may not drag the BTC price below the support levels that stand at $32,828.

Also Read: A Popular Analyst List The Altcoins Which Can Explode In Upcoming Bull Run!