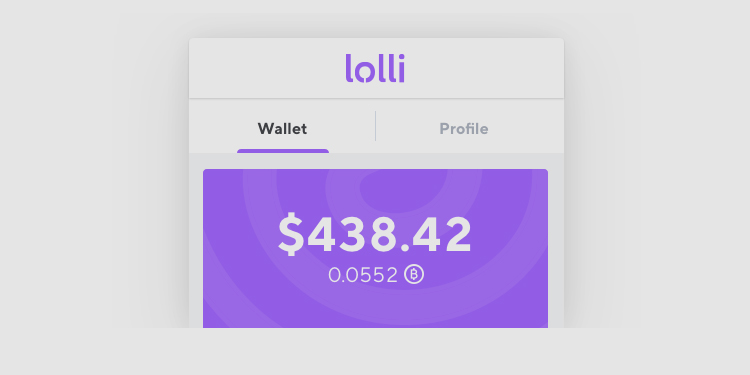 Plus, this Series A funding round saw investments from influencers and entrepreneurs such as Logan Paul, Chantel Jeffries, Lauren Riihimaki of LaurDIY, Kenny Beecham, and Baron Davis.

Shoppers can use Lolli’s mobile app or browser extension to earn bitcoin rewards at more than 1,000 top retailers and Fortune 500 companies including Kroger, Microsoft, and Booking.com.

To date, Lolli users have earned more than $3.5 million in bitcoin rewards.