BlockFi is Planning To Go Public Despite Regulators’ Crackdown 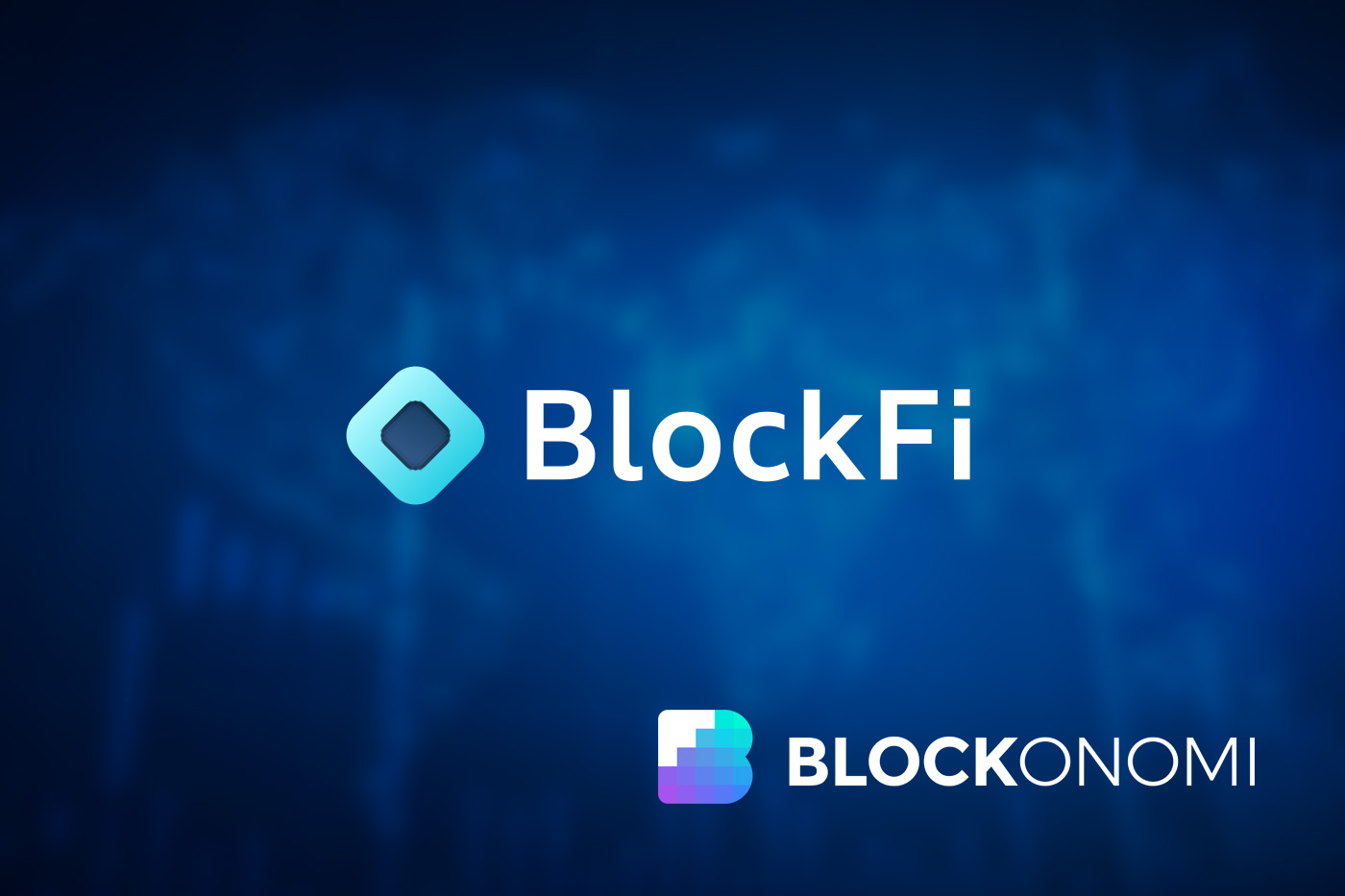 As regulators close in, BlockFi continues its plans to go public after a potential $500 million Series E funding round, according to Coindesk’s sources.

The cryptocurrency lending platform is currently aiming to go public at some point over the next 18 months, according to the documentation provided to investors on Wednesday 22nd. However, details are still not known as the New Jersey-based company hasn’t officially commented on the matter.

Rumors about the possible listing of the company have circulated for more than a year, with many believing that the event would take place in the second half of 2021. However, the documentation circulated among investors seems to suggest that a clash with regulators resulted in the date being postponed.

For now, July 27 will see BlockFi close its Series E funding round, which according to sources could amount to $500 million and result in a $4.75 billion valuation. This round would capitalize on the increasing popularity crypto platforms have enjoyed since giants like Coinbase went public.

At this time, BlockFi has been clashing with securities regulators in the states of Texas, Alabama, and New Jersey, a reflection of the increasing regulatory pressure experienced by the crypto industry in the United States.

Regulators Are Not Making it Easy For BlockFi…

The delay experienced by the startup when it comes to going public is the result of regulators’ concerts around the platform’s offering of its BlockFi Interest Account (BIA). According to the Texas State Securities Board, this offering would be a violation of local regulations and as such, BlockFi has notified by the agency in late April of 2021.

These concerns were shared by regulators in Alabama and New Jersey, which deemed that BIA is unregistered security and as such, a violation of state laws. In the case of New Jersey, BlockFi would have until July 29th to negotiate with the regulating agency before all BIA activity in the state needs to be halted.

BlockFi CEO Zac Prince has stated that the company is currently in the process of negotiating with regulators worldwide, while also expressing his belief that “the BIA is lawful”.

However, Texas already issued a cease-and-desist order against BlockFi, which could force the company to stop the offering of BIA until it registers with the local regulator.

Joe Rotunda, Texas State Securities Board’s director of enforcement, referred to the move by stating that “This legal action affords BlockFi and its affiliates the opportunity to respond to our allegations and present admissible evidence.”

Regulators in the United States seem to have started a crusade against crypto over the last year, forcing the crypto industry to tip-toe around at a time when no regulatory framework has been established for the industry.

Binance, Coinbase, Kraken, Ripple, Coin, schedule, and many more companies have been contacted by the Securities and Exchange Commission, Department of Justice, Internal Revenue Service, or local regulators to change their business model in one way or another.

The government has stated on several occasions that by cracking on crypto, they are preventing criminals from taking advantage of the technology to launder money, extort, and many other illicit activities, while also claiming to protect investors.

However, the increasing uncertainty caused by the actions is just making things harder for everyone involved.

By making institutional investors think twice about joining the industry, consensus will be harder to achieve and the crypto space will take longer to mature, resulting in exactly the opposite result regulators claim to be looking for.

For now, Decentralized niches like DeFi will continue to grow in popularity, creating more antagonism between crypto investors and projects with the government… A resolution that will not benefit either side.