Brazilian Police Arrested the ‘Bitcoin King’ for a 7,000 BTC Scam 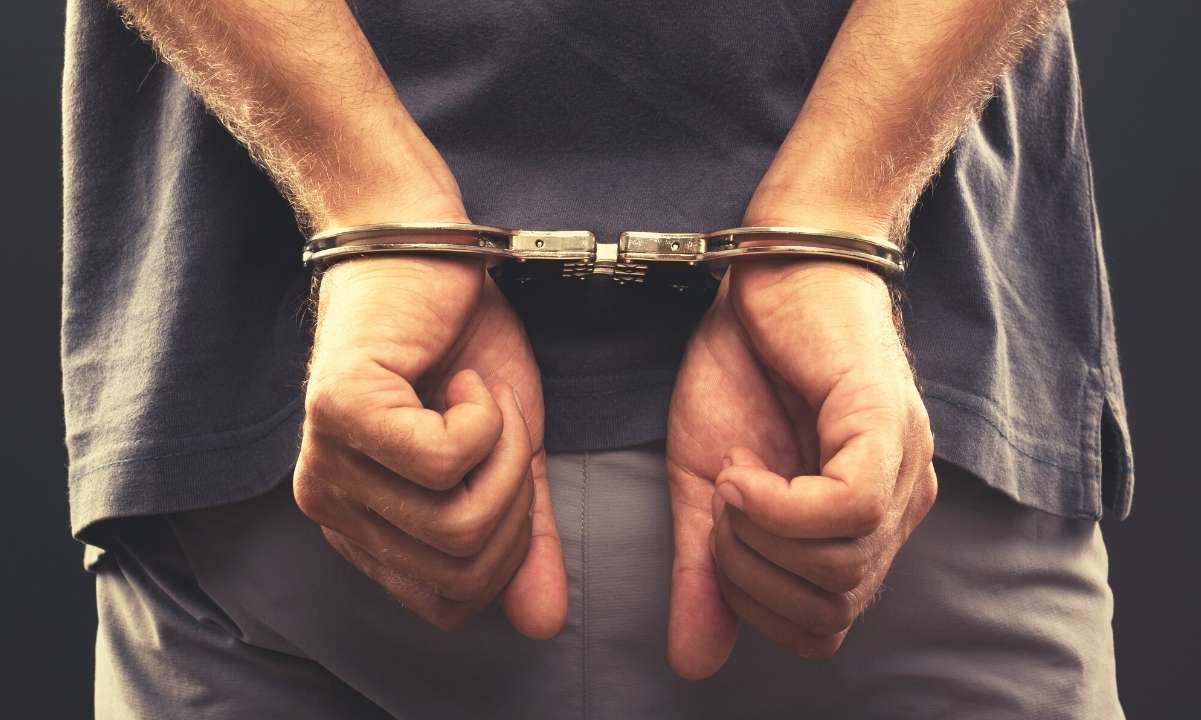 The Brazilian authorities have arrested the president of the Bitcoin Banco Group – Claudio Oliveira. According to them, he was responsible for swiping 7,000 bitcoins from customers worth $250 million today.

‘The Bitcoin King’ Got Busted

In a recent online press release, the Brazilian officials reported the arrest of Claudio Oliveira. He was the man in charge of the Bitcoin Banco Group – a company promising high returns for clients who invest their bitcoins with it.

Following a three-year investigation, the Federal Police proved that the firm duped at least $250M from thousands of customers.

The first signs of fraud occurred in 2019 when 7,000 bitcoins disappeared, which led to the opening of the case. In its turn, the Bitcoin Banco Group applied for a judicial recovery order – a financial trick by which the firm can avoid bankruptcy.

In the meantime, the company did not stop providing its services to its customers and failed to define why the assets are missing. Moreover, the exchange came up with an updated version of its platform and asserted that the disappeared tokens were there.

The Federal Police organized a team of 90 officers and started a thorough investigation under the name of “Operation Daemon” in Curitiba and the Metropolitan Region.

It disclosed the fraud scheme and arrested the head of the scam – Claudio Oliveira, after concluding that he transferred the bitcoins in his personal wallet.

The Brazilian authorities seized numerous assets possessed by the so-called “The Bitcoin King” alongside a huge amount of cash, luxury cars, and cryptocurrency hard wallets. Oliveira will soon face trial under several charges such as fraud and pressed money laundering.

As CryptoPotato reported at the end of last year, the United States Department of Justice helped to shut down a major pyramid scheme, seizing over $25M in cryptocurrency held by criminals.

In a joint initiative named “Operation Egypt,” the Brazilian authorities and their American colleagues aimed to end a scam of more than $200 million that gained high popularity in Brazil since its founding in 2017 and affected thousands of victims.

The Justice Department explained that Marco Antonio Fagundes – one of the masterminds behind the whole operation – failed to comply with Brazilian regulations as a financial service provider. In addition, he offered high returns of investment for those who bet on cryptocurrency products.

Similar to the aforementioned case with “The Bitcoin King,” the authorities seized not only digital assets once cracking down the case but also luxury cars such as Ferraris, Porsches, and BMWs.

Meme Coins: The Best and Biggest of 2021