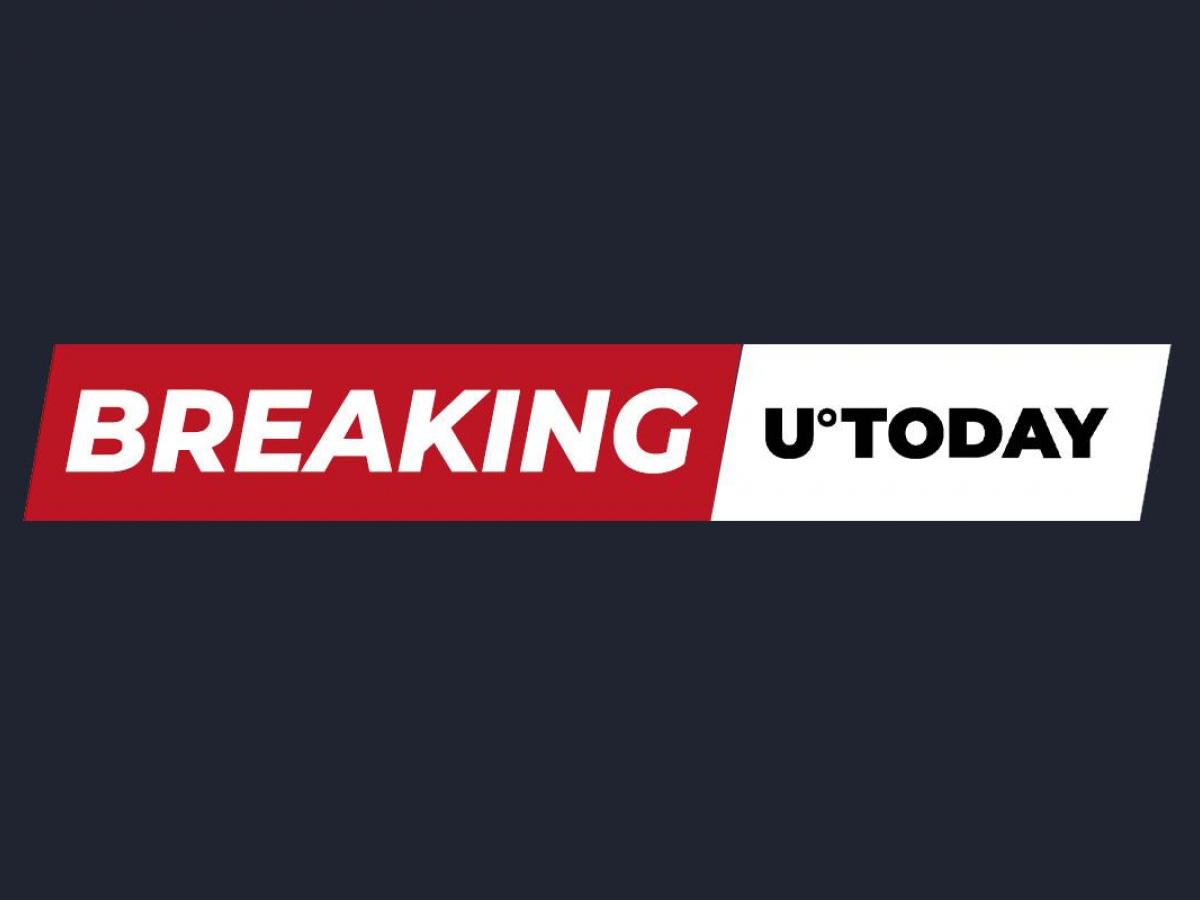 BitMEX has reached a resolution with the CFTC and the FinCEN

Cryptocurrency exchange BitMEX has forked out $100 million to reach a resolution with the Commodity Futures Trading Commission (CFTC) and the Financial Crimes Enforcement Network, according to its Tuesday announcement.

CEO Alexander Höptner says that he’s glad to leave the exchange’s legal woes in the past:

Today marks an important day in our company’s history, and we are very glad to put this behind us. As crypto matures and enters a new era, we too have evolved into the largest crypto derivatives platform with a fully verified user base. Comprehensive user verification, robust compliance, and anti-money laundering capabilities are not only hallmarks of our business – they are drivers of our long-term success.

The company has highlighted its multiple compliance milestones, which include its mandatory ID verification program and its collaboration with blockchain sleuth Chainalysis.

The exchange has also added that it’s seeking to become licensed in several jurisdictions.

Earlier today, BitMEX also announced that it had partnered with famed football club AC Milan to have its logo on players’ kit sleeves.

BitMEX, which emerged as the dominant force in crypto during the 2018 bear market, ended up on the receiving end of a crippling CFTC lawsuit back in October 2020. It was accused of operating an illegal trading platform and facilitating money laundering.

The three executives will stand trial in the U.S. in March 2022.

Hayes surrendered himself to the authorities in Hawaii back in April, but he was released after posting a $10 million bail.

BitMEX Settles With CFTC and FinCEN for $100 Million