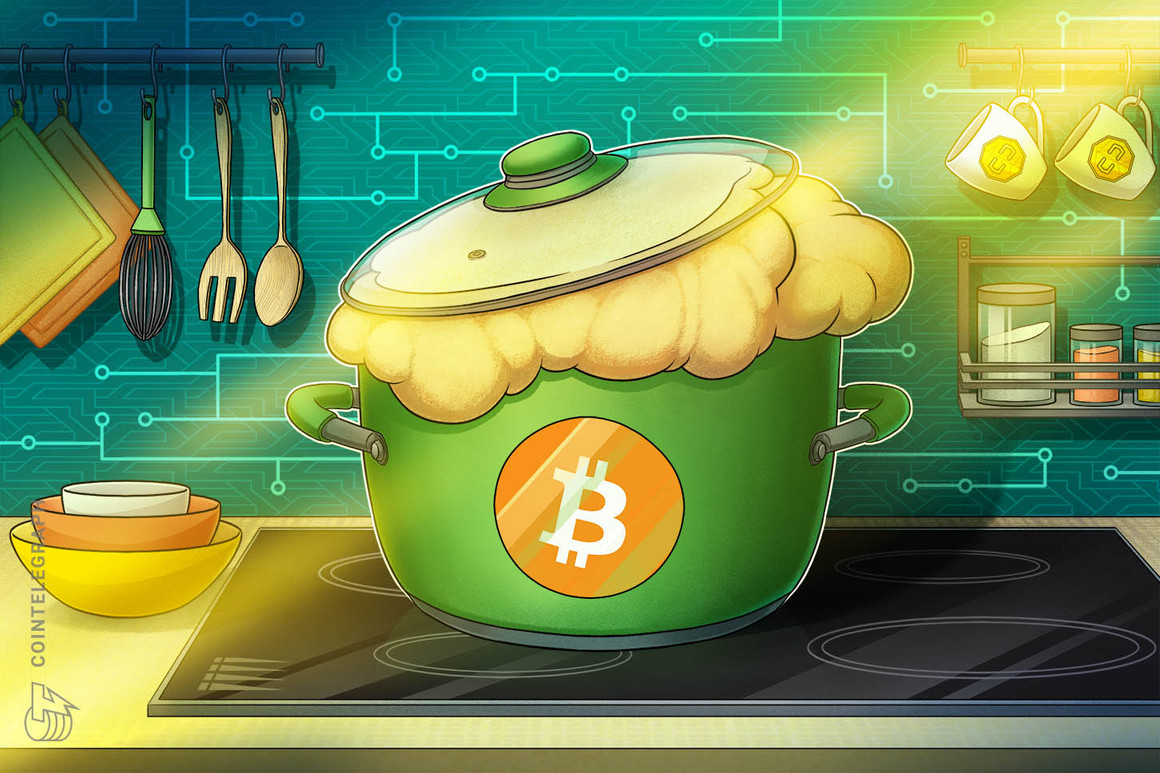 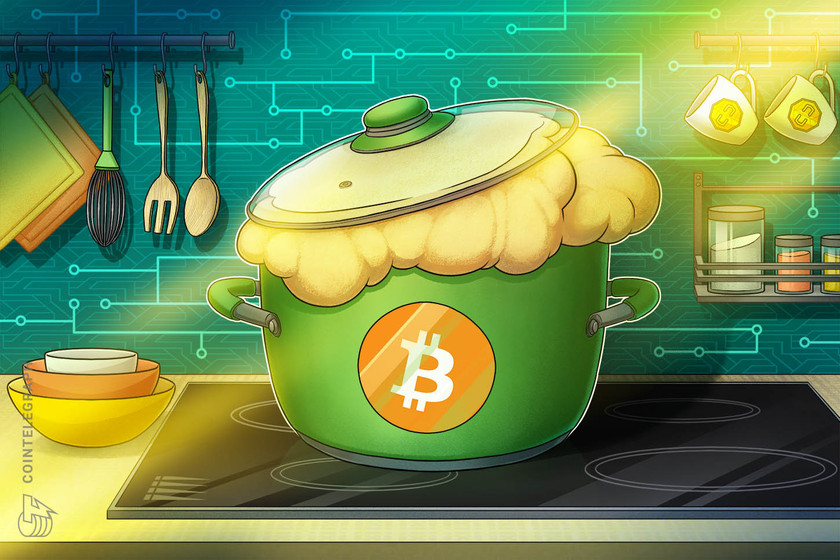 Price action shows a violent short squeeze that occurred as prices broke above $35,000, with bullish momentum suddenly accelerating as prices quickly rallied 15% from roughly $34,000 to $39,800 over the course of fewer than three hours.

And folks, we have our squeeze. https://t.co/Lflcp7MZuw

According to CoinMarketCap, Bitcoin is the top gainer for the past 24 hours among the top 30 crypto assets by capitalization, posting a gain of nearly 13%.

Polkadot and Chainlink are also among the day’s top gainers, each having increased by more than 11% in the past 24 hours.

With Dogecoin up less than 9% for the day, it would appear the impact of Elon Musk’s Twitter account on the meme-coin’s markets is beginning to wane, with Tesla’s CEO posting a meme asserting that “Dogecoin is money” on July 25.

Despite Musk’s efforts, Dogecoin appears to have moved in lock-step with the broader altcoin markets, with most large-cap crypto assets having posted high single-digit gains for the day.

Related: Bitcoin price hints at ‘megaphone’ bottom pattern, and a breakout toward $40K

Despite next month’s fast-approaching London upgrades for Ethereum, Ether is also lagging behind the pack, posting a gain of roughly 7% for the past 24 hours.

As such, ETH is the weakest-performing cryptocurrency ranked among the top 10 by capitalization for the past day.

TA: Bitcoin Surges To $40K, Why BTC Could Rally Further