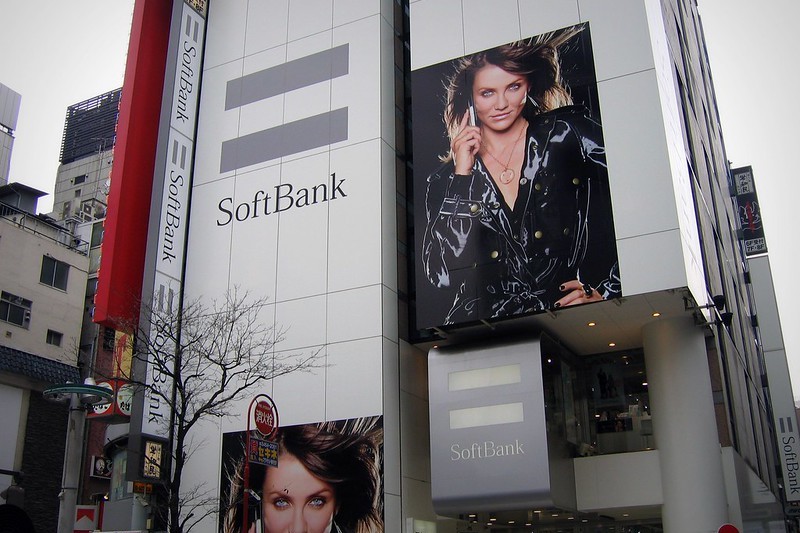 Just one week after yet-to-be-released cryptocurrency exchange Bullish announced it had agreed to go public on the New York Stock Exchange through a merger with Far Peak Acquisition (FPAC.N), the company backed by billionaire entrepreneur Peter Thiel’s Thiel Capital is set to receive a $75 million investment from SB Northstar LP, a business unit of the SoftBank Group.

According to documents filed in the US with the SEC (Securities and Exchange Commission) on the 9th of July, SB Northstar LP, a subsidiary of the SoftBank Group, the Japanese multinational conglomerate holding company headquartered in Tokyo, will purchase 7.5 million Bullish shares at $10 each when the recently announced SPAC becomes effective.

Once the SPAC transaction is completed, Thomas Farley, an ex-president of the New York Stock Exchange (NYSE). and Far Peak’s CEO will be appointed the new CEO of Bullish.

The filings with the SEC revealed that SoftBank, which last year generated more than $56 billion in revenue, made the commitment through a $300 million private offering Bullish held last week. The SPAC deal is set to feature $300 million in committed investment from Galaxy Digital, EFM Asset Management, and BlackRock.

Combined, the Bullish and Far Peak entity is set to have a pro forma equity value at signing of around $9 billion.

Bullish, a unit of blockchain software company block.one, has yet to launch its crypto exchange. It plans to launch a regulated crypto exchange later this year. According to a previously released investor pitch deck, Bullish aims to challenge both the traditional exchange space as well as the world of DeFi (decentralized finance).

For SoftBank, the Bullish investment continues a busy July. Just a few weeks ago, SoftBank invested $200 million in Mercado Brazil’s Series B funding round. The investment into the Brazilian crypto exchange is the largest investment SoftBank has ever made into a Latin American crypto firm.