Cardano (ADA): A Peek Into Its Journey

Arbitrum: Growing Through The Bear Market 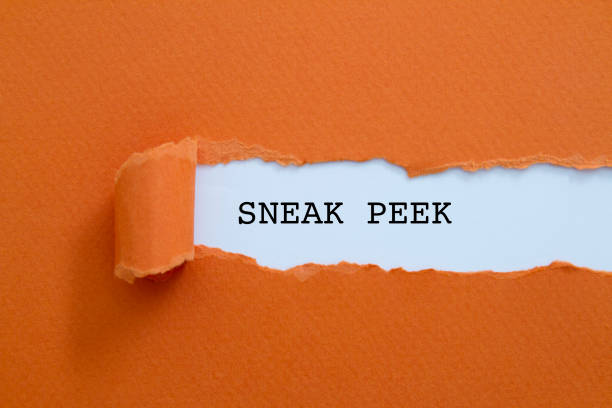 The blockchain-cryptocurrency domain marches ahead steadily, with each day bringing the prospect of new protocols and platforms. From smart contracts to crypto bonus programs, there has been a flurry of developments in this space. On this note, AirdropAlert devotes itself to bring you the latest news and updates from the sector.

Two years ago, we wrote our first article on Cardano (ADA) when it created many ripples in the industry. ADA has evolved a lot since then, and today it is the fifth-largest cryptocurrency in terms of market capitalisation. So, to get you up to speed, we now present an overview of Cardano’s journey in this article.

To begin with, let’s do a quick recap. Cardano is a third-generation, decentralized, Proof-of-Stake (PoS) blockchain built on strong scientific and peer-reviewed research. Besides the privately-owned EMURGO, two non-profit entities run this project, namely the Cardano Foundation and IOHK. By leveraging the Ouroboros PoS consensus protocol, Cardano aims to be the most ecologically sustainable and scalable blockchain in the market.

The native ADA token derives its name from Ada Lovelace, a 19th-century mathematician. Within the Cardano ecosystem, it serves as a store of value and a governance token. ADA holders can stake their tokens to earn rewards and participate in the protocol’s decision-making process.

From its inception to maturity, Cardano’s growth story is divided into five phases of development. Interestingly, the blockchain’s developers are great fans of English literature and have named the phases after famous literary personalities.

The Byron phase implemented the Ouroboros consensus mechanism to enable ADA transactions on a federated network. Besides this highly secure Proof-of-Stake protocol, the stage comprised the development of the Daedalus and Yoroi wallets.

The Shelley era made Cardano more secure and decentralized with an elaborate delegation and incentives framework. The design uses sophisticated game theory to reward users in proportion to the ADA they stake on this PoS network.

The Basho phase will focus on making ADA more scalable and interoperable by introducing sidechains. The idea is to increase the network’s capacity by off-loading work from the main chain using sharding. Basho will also introduce parallel accounting styles, with the option to switch between UTXO and account-based models.

Voltaire is the final phase of Cardano’s evolution when it ultimately transitions to a community-governed and censorship-resistant system. Besides a fully functional voting mechanism, the community will set up a treasury to hold a percentage of transaction fees for future developments.

Cardano is now in the Goguen phase and has witnessed a flurry of activities in the last few months. Following is a summary of all the latest happenings at the blockchain platform:

The Future of ADA

Whereas the crypto markets plunged by $300 billion following Tesla’s refusal to accept bitcoin, ADA’s value soared to its highest, reaching $2.46. Cardano’s carbon footprint optimization is a primary factor behind this performance, and it is here to stay.

Elon Musk is not the only influencer backing the green ADA token. The billionaire entrepreneur Mark Cuban has also expressed interest in Cardano in a Twitter conversation with ADA’s CEO, Charles Hoskinson. Additionally, he has agreed to sell merchandise in ADA for his NBA team, Dallas Mavericks, if BitPay accepts it as payment.

To conclude, it’s undeniable that Cardano is still creating ripples, as it did two years ago. Sooner or later, these ripples will turn into waves, giving the community wings. As always, AirdropAlert will keep bringing the latest information. Follow us to stay updated.