Cardano (ADA) Price Self-Assured To Surge High, But Will It Make It Or Break It?

Cardano Vasil Hard Fork On The Horizon, Will ADA’s Price React To The Upside?

Most consequential Cardano upgrade since smart contracts readying for launch

Vasil Upgrade for Cardano Network Postponed Until End of July 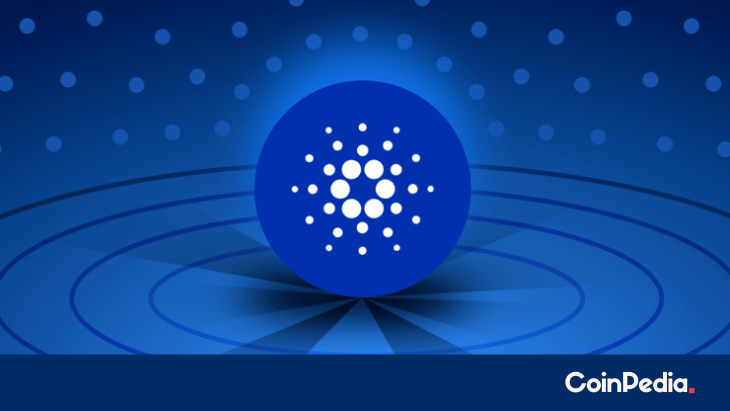 Cardano price, for a pretty long time, has maintained an upward trajectory. Despite multiple pullbacks, the price yet sustained above the ascending trend line. Moreover, the asset experienced a couple of rebounds as it intersected the trend line. And hence ADA price displayed its strong inclination to march towards the upper levels.

The asset had a pretty good start for the current month trade as it witnessed a notable jump in despite a slight pullback. The volume also has increased considerably with the beginning of the current week’s trade. Interestingly, the buying pressure was also equally high compared to that of the selling and hence it held the price above $1.3.

As mentioned, the ADA price is trading in a decisive phase where-in the price movements could be attracted either towards the north or south. The ascending channel in which the price is trending is getting compressed. And hence it could point out towards the upcoming end of the accumulation phase. Both the resistance and the support levels appear to be quite strong. Therefore, a breach on any of these levels could trigger the respective movement.

Yet the upcoming month could be extremely bullish for the Cardano price as hopefully, the Smart Contracts could be launched. And hence probably the market sentiments are also gearing up with respect to the same. On the whole, the ADA price is all set to hit the $10 target somewhere in 2022 as predicted. Or with the successful rollout of the smart contracts, the milestone could be achieved well before time.

Also Read: Chainlink(LINK) Price Aims To Inflate nearly 60%, Is $50 On The Cards?