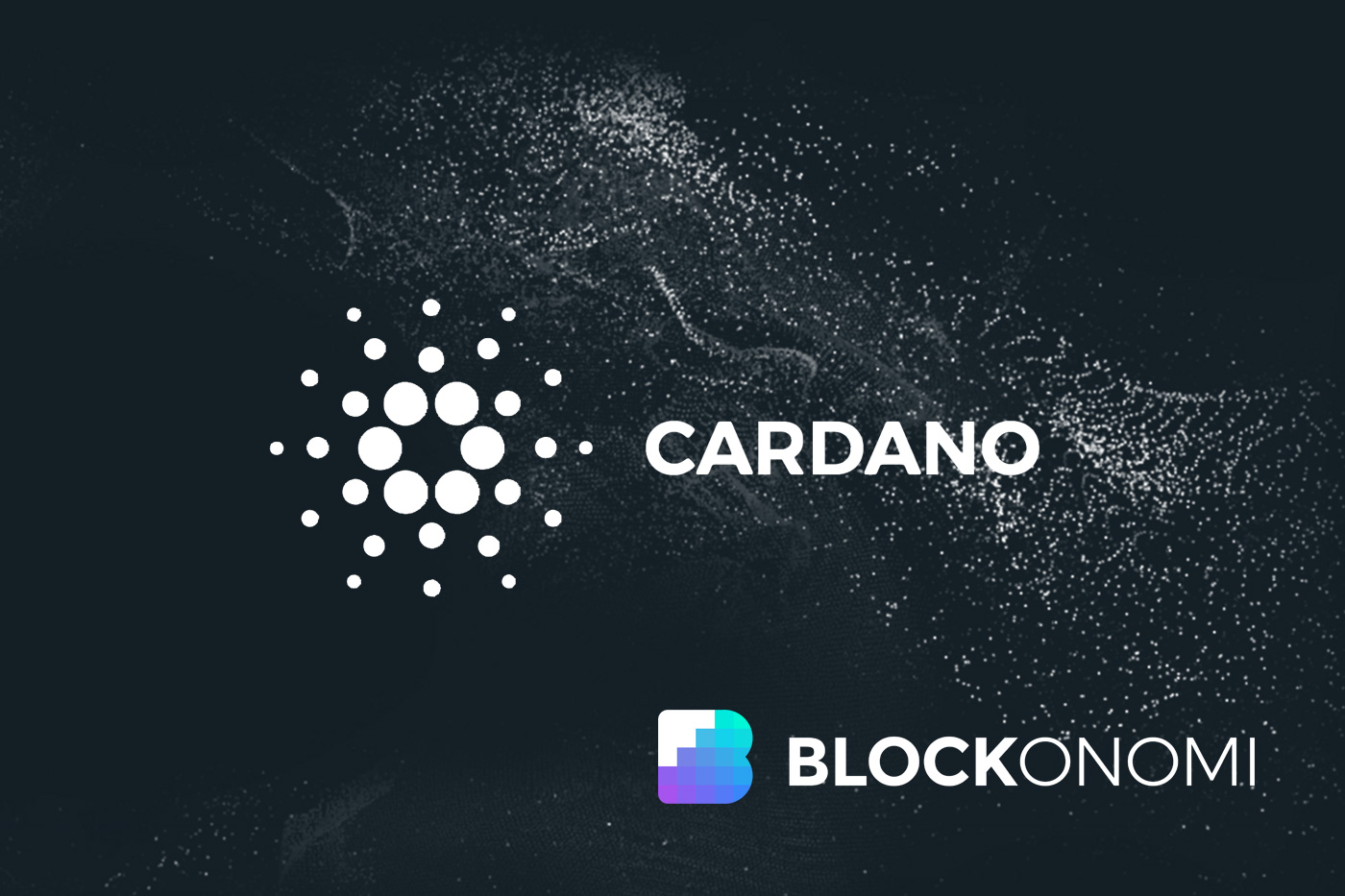 After dropping below $1.4 on June 21st, Cardano appears to have broken the resistance point as digital-asset management firms like Grayscale take in millions in new investment dollars.

The Ethereum competitor made headlines in May when it saw its value reach an all-time high of $2.45 before dropping to $1.60 by the end of the month. This downward trend continued, keeping the rising star below a $1.40 threshold for more than 20 days.

This downward trend may have been broken on July 2nd, the same day when news about Grayscale’s addition of Cardano’s cryptocurrency, ADA, being added to the firm’s Digital Large Cap Fund.

The addition was completed by selling, “certain amounts of the existing Fund Components in proportion to their respective weightings”, with the cash then being used to acquire ADA.

Edward McGee, Vice President of Finance at Grayscale, referred to the decision to add ADA to the fund by stating:

“We are excited to welcome Cardano to our Digital Large Cap Fund’s portfolio as we work to ensure that our diversified Fund can safely hold assets that collectively comprise 70% of the entire digital asset market. Digital currencies represent a unique opportunity for investors to diversify their portfolios, and at Grayscale, we are proud to provide our investors with access to leading digital currencies through regulated, familiar product offerings.”

Grayscale had previously announced back in April of 2021 that it had taken the same action by purchasing Chainlink (LINK), which at the time was experiencing an upward trend despite having lost value since.

Morgan Stanley Doubles Down on Crypto By Investing in Grayscale

Morgan Stanley has shown an increasing interest in the Cryptocurrency industry over the past months as a means to meet its client’s demands. Earlier in April, the financial institution had allowed the indirect investment of some of its funds in Bitcoin.

Morgan Stanley has not only created new products for clients interested in crypto but has also actively started to recruit cryptocurrency and blockchain lead analysts, which reflects the increasing interest the institution has in taking advantage of the increasing relevance of the crypto market.

Despite Cardano being an unfinished product, the blockchain network has found success in the crypto space not only by becoming the 5th largest cryptocurrency by market capitalization but also by gaining quick adoption in different industry niches.

With over $30 billion ADA already staked in the network, IOHK has announced that Nexo has integrated Cardano into its platform. The digital Lending platform’s decision to add Cardano support opens new opportunities for ADA holders to borrow and earn interest on their holdings.

Charles Hoskinson, Cardano’s creator, has been vocal about his vision of the “greatest wealth transfers in history” being powered by Cardano. The adoption of the network’s cryptocurrency and its use by DeFi platforms like Nexo certainly seems like steps that could boost the fulfillment of the creator’s vision.

Antoni Trenchev, Nexo’s co-founder and Managing Partner, referred to the partnership by stating:

“Blockchain organizations like Nexo and Cardano have a lot of potentials to give each other a serious leg-up in digital finance and it thrills me to see that happening. Nexo’s business creates added utility for ADA, reducing selling pressure, boosting its value, and creating an influx of users, including people who might just be starting out in crypto. Reciprocally, Cardano broadens our total addressable market and expands existing clients’ options when investing funds via our platform.”

As Cardano continues to move toward the Alonzo update, which will be the biggest milestone for the network yet, it has also announced partnerships with organizations like Orion and Nervos.