Cardano Integration With Dapps Continues as Alonzo Gets Closer 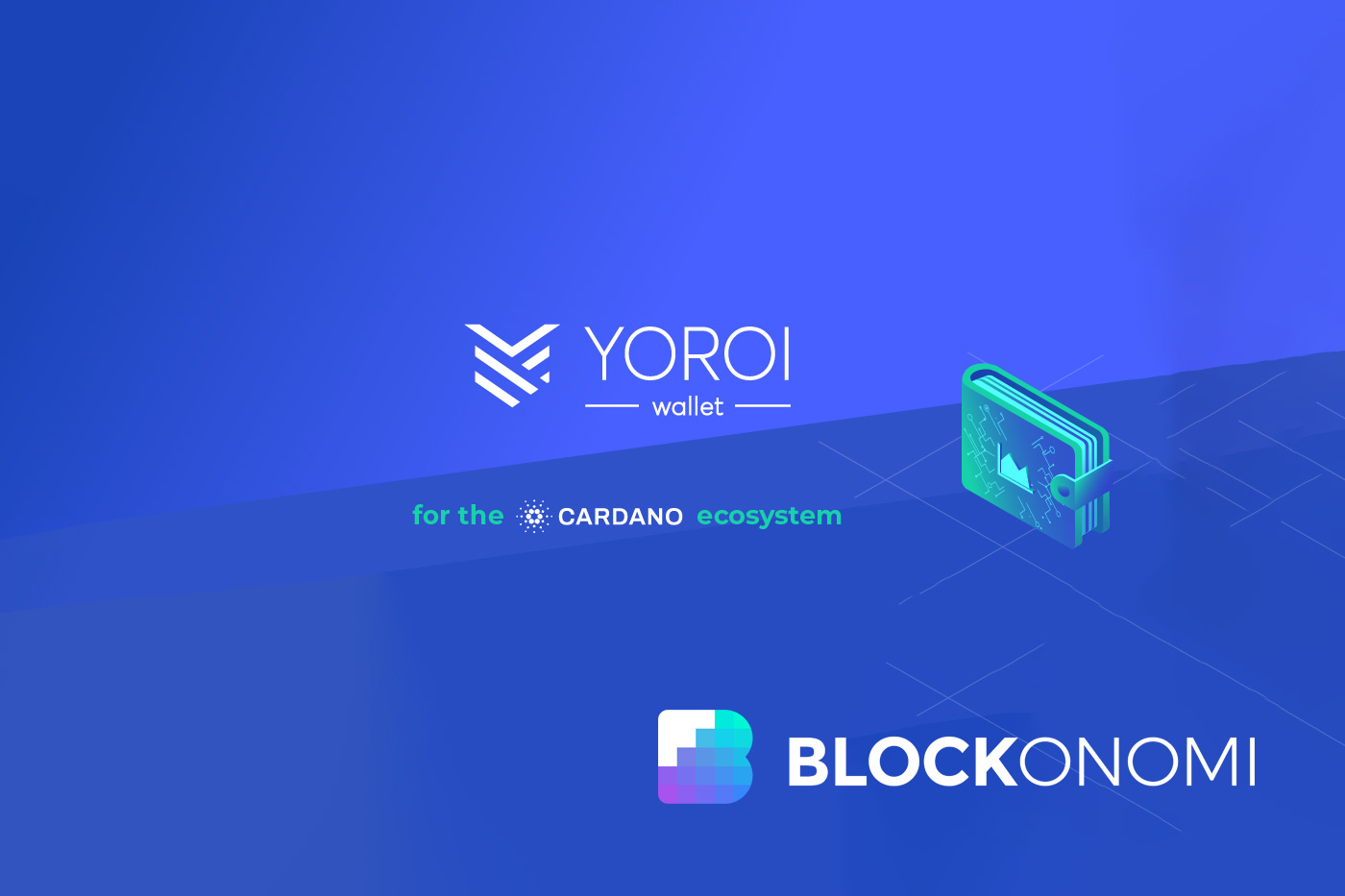 In an official announcement published by Emurgo on July 29th, Cardano announced that Yoroi Wallet will soon launch the Yoroi Wallet’s dApp Connector to allow users to interact with dApps.

Yoroi, in conjunction with Daedalus, is one of the “official” wallets for Cardano. It allows users to easily access their Cardano Cryptoassets and interact with them via a mobile app and browser extension, with full voting and delegation capabilities.

Now, the light wallet will have Yoroi’s dApp Connector to operate as a bridge between users and dApps running on the Cardano Network, facilitating access to what the organization considers a critical element of Web 3.0.

The statement referred to the benefits of offering such a bridge, which is yet to have an official launch date, by commenting,

“After enabling the dApp Connector, the user will be able to participate in any activities that the dApp permits such as purchasing or selling tokens, gaining access to resources, or using other features offered by the dApp. Yoroi and the dApp Connector will perform all the communication with the blockchain and the smart contract.”

The announcement comes ahead of the upcoming Alonzo upgrade which will bring smart contract functionality to the network, allowing developers to create projects in niches like DeFi, NFTs, DID, and dApps.

Charles Hoskinson, the founder of Cardano, is known for providing supporters with updates and thoughts on the current development status of the network via YouTube videos.

In a recent live stream on July 30th, Hoskinson stated that the development and launch of the Alonzo upgrade are on track by stating:

“I still think our timelines are good. I still believe that most of the development infrastructure will be built in the August – September time frame and then a long tale of iterative improvements to that infrastructure as dapps are built and deployed on Cardano”

According to Hoskinson, there are 2 parallel tracks going at the same time for the launch of Alonzo.

The first one involves the hard fork combinator event, which is about getting Alonzo capabilities to the node while the second one is about building the infrastructure around the node, which would allow users to run off and on-chain code to build decentralized Apps.

With the team behind Cardano already having completed the acquisition of a fully functional node, they are working on its integration process. Once this process is completed, which should take about one to two weeks, a countdown for the hard fork process could officially start.

The update provided by Hoskinson on his last video is good news for Cardano supporters but goes against prediction markets which suggest that Cardano’s Smart contract functionality won’t be launched before October 1st.

Cardano’s First Decentralized Exchange Is Getting Ready To Launch

SundaeSwap, the First Decentralized Exchange (DEX) built for Cardano, is getting closer to being launched as its frontend team has integrated the UI with running smart contracts on a private blockchain.

The project is expected to launch during the third quarter of 2021 once smart contract functionality is available with the Alonzo hard fork. One of the major innovations proposed by the DEX is the creation of a new fundraising method known as Initial Stakepool Offering (ISO)

This new approach will allow SundaeSwap to offer its SUNDAE token directly on the Cardano network instead of the Binance Smart Chain.

This will allow holders using Daedalus or Yaroi to stake their ADA in a stake pool managed by SundaeSwap, rewarding them with the token in the process.

The progress in the development of the DEX is seen as a potential catalyst for a bull run for Cardano’s cryptocurrency but only time will tell how all of the pieces fit together in the near future.