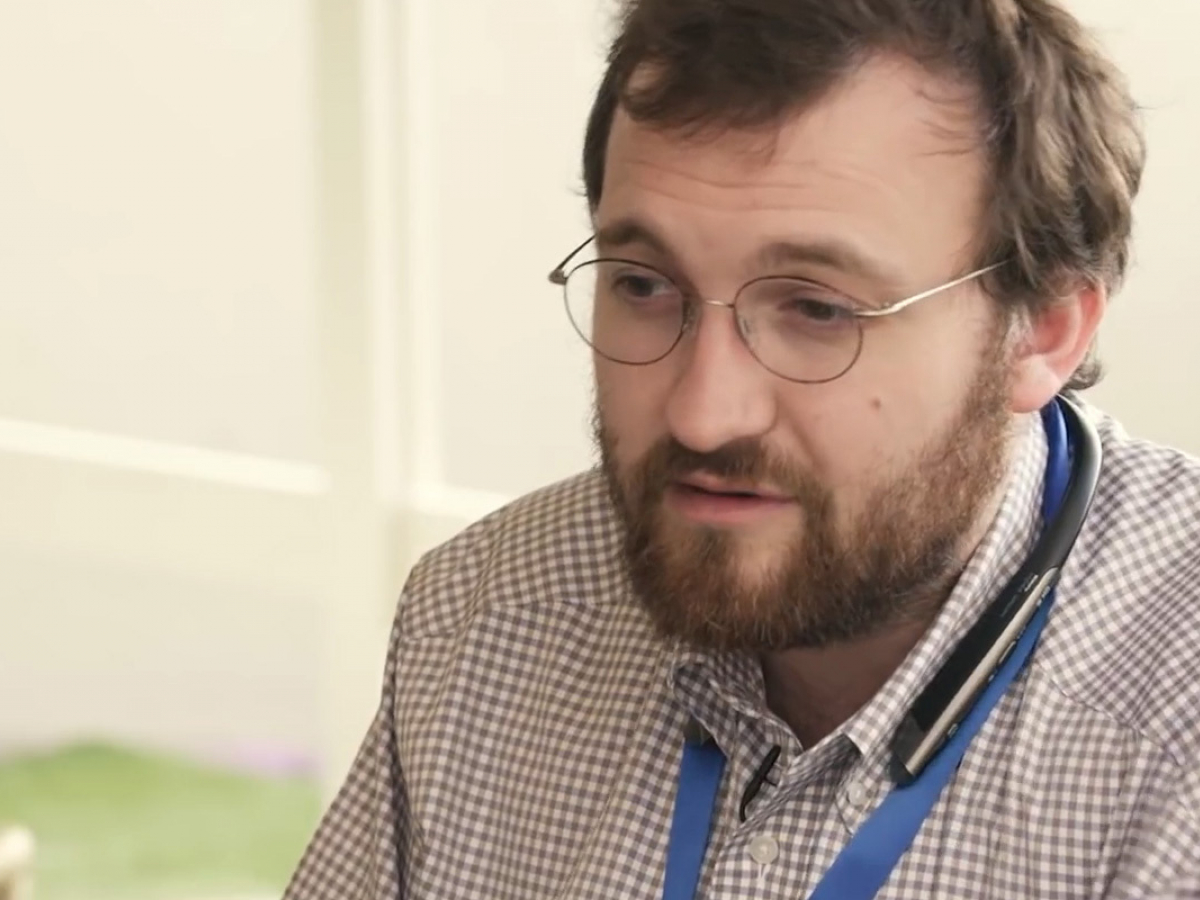 Charles Hoskinson, CEO of the Input Output Global software team behind Cardano (ADA) blockchain solutions, has receved a threat over a YouTube scam that impersonated him via a hacked account.

According to the screenshot of an email shared by Mr. Hoskinson, he has been reached by an Internet user named Christo Seby. Mr. Seby claimed that he is from Kerala, a state on India’s Malabar Coast.

Nothing like someone getting hacked to facilitate a giveaway scam and then immediately threatening me because they don’t understand how Google works. Thanks Christo! pic.twitter.com/ZCDHOBkedZ

An enraged Seby is demanding that the account be returned to its owner. If not, he claims, Cardano’s (ADA) inventor will be “in threat.” It seems that the hackers of Ashkar Techy’s channel used it to promote a “giveaway scam” on behalf of Charles Hoskinson.

The Indian YouTube community is сoncerned about the attack against Ashkar Techy’s channel. Many vloggers covered this hack starting yesterday, July 26, 2021.

Scams and hacks are on fire

Mr. Hoskinson has frequently reported scams running based on his behavior and has asked social networks to verify his legitimate channels. That is why he admits that the sender of the ultimatum does not understand how social media platforms work:

Nothing like someone getting hacked to facilitate a giveaway scam and then immediately threatening me because they don’t understand how Google works. Thanks Christo!

According to a publicly avaliable LinkedIn profile, Christo Seby may be studying at the Global Institute of Integral Management Studies in Kerala.

U.Today reiterates that every aggressively promoted opportunity to receive free tokens from crypto heavyweights like Cardano (ADA) is a blatant scam. Campaigns that utilize the images of top officers are no exception.

Bitcoin Climbs Towards $40,000 as Crypto Market Gains 9% in a Single Day

How to Create Your Own Cryptocurrency