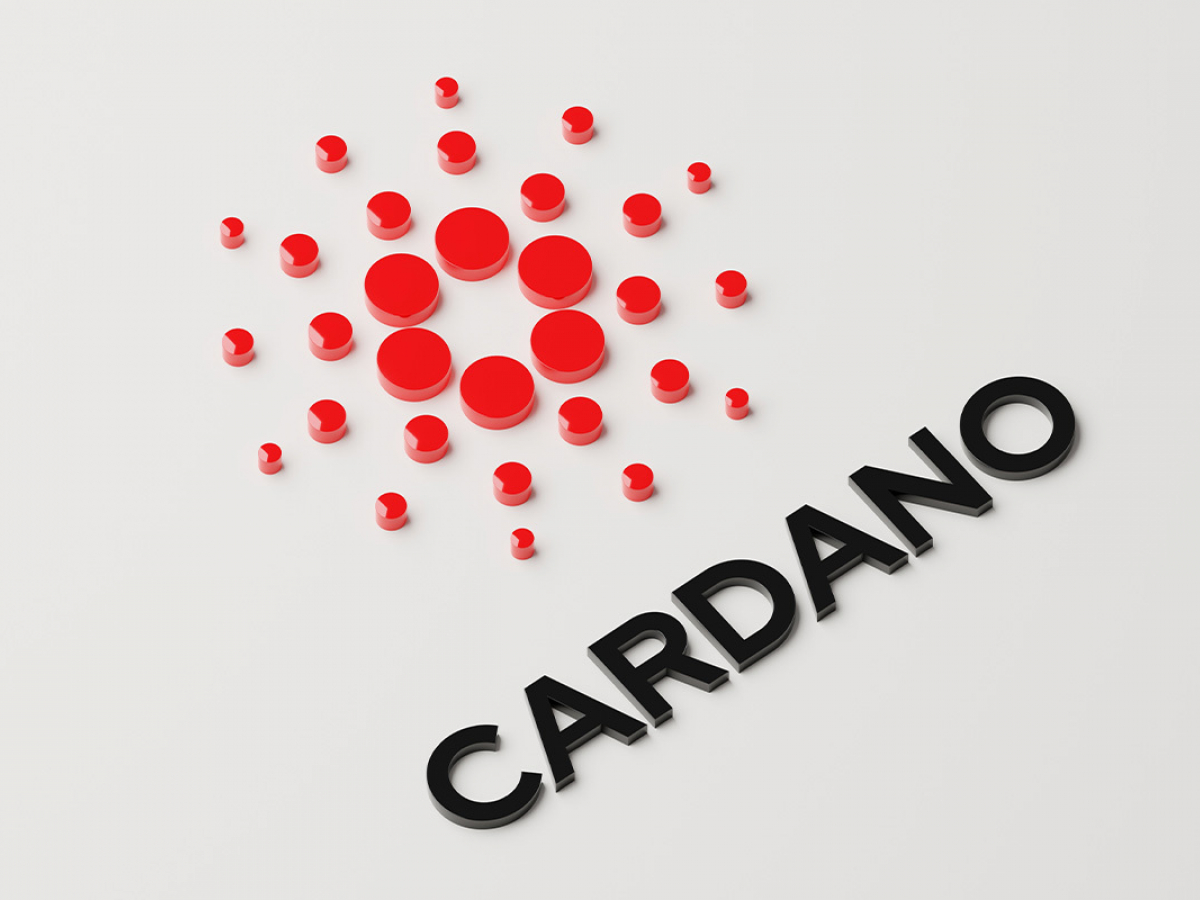 Cardano’s native asset, ADA, is to be listed in Japan for the first time, some believe this is similar to Coinbase listing for the Japanese community

CTO and co-founder of dcSpark, Sebastien Guillemot, has shared a post from Japanese crypto exchange Bitpoint.

The platform has announced that it plans to list the native token of Cardano that powers its ecosystem—ADA, the fifth-largest digital currency—later in August.

Guillemot emphasized that Japanese regulators have strict rules for listing cryptocurrencies on exchanges and only a small number of coins are allowed to be listed in the country.

Only a small number of tokens can be listed in Japan, and ADA is now on that list! 🎉🎉 https://t.co/n2oxPHKa36

In the comment thread, he compared this listing to a coin being listed on Coinbase, claiming that this event is on the same level for the Japanese crypto community.

Japanese users, however, had been able to buy and sell ADA via other exchanges, based in other countries but operating in Japan.

How to Buy Ardor (ARDR) – Ultimate Guide by Cryptogeek