Is Ethereum the Hotel California?

What is necessary for Web3 to fully replace Web2?

Can Blockchains Help In Preventing Cyber Scams And Fraud 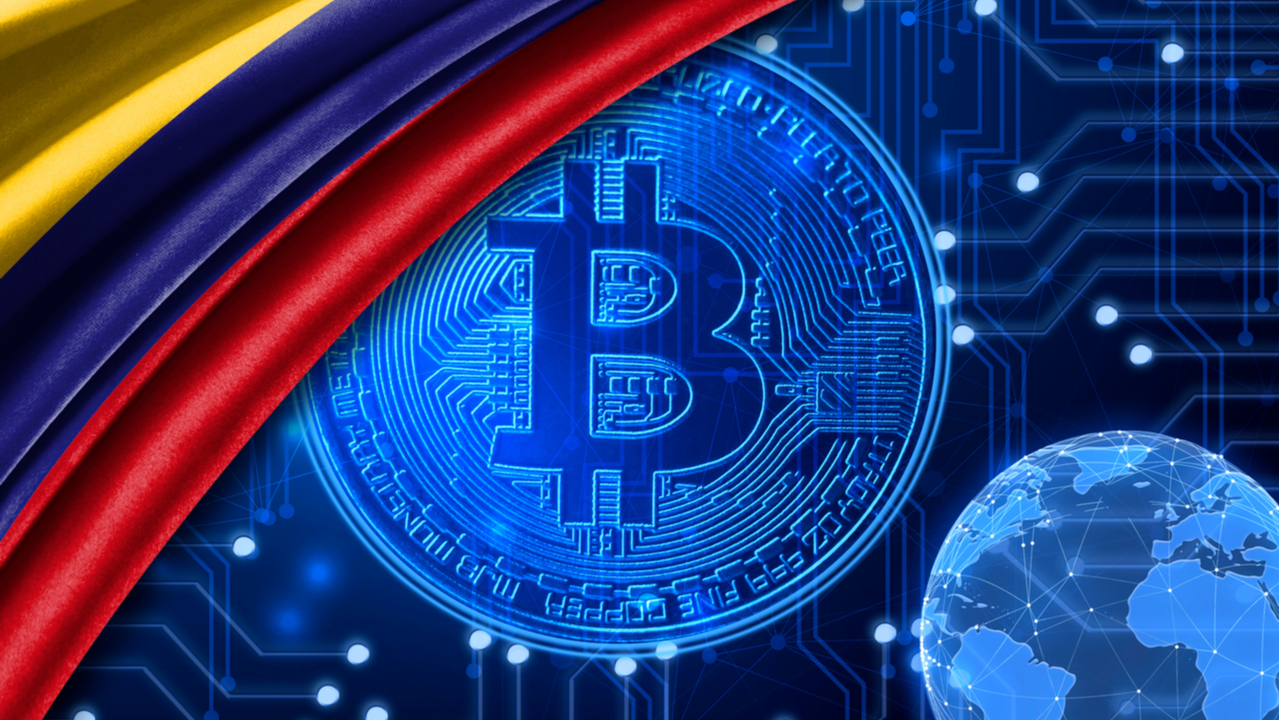 The Central Bank of Colombia has announced its involvement in the first blockchain bond pilot program in the country, with the participation of the Interamerican Development Bank (IDB) and Davivienda, a private commercial bank. The proof of concept will use the Lacchain blockchain platform developed by the IDB, which will handle the operative part of the issuance.

The Central Bank of Colombia has announced its participation in the first blockchain bond program in the country. Issued by Davivienda, one of the most important commercial banks in Colombia, and with counseling from the Interamerican Development Bank (IDB), this pilot program seeks to explore the benefits of the new technology and study its application for the next bond issuances.

According to the official announcement from the Central Bank of Colombia, these benefits would include the potential reduction of operational costs, the optimization of process times, greater efficiencies in the traceability and security of operations, the elimination of information asymmetries, and better management of financial risks.

The bonds will be issued and managed using Lacchain, IDB’s blockchain platform that is designed to support this kind of application. The role of the central bank will be to run an observing node in the blockchain and support the issuance in its high-value payments system.

While Colombia has not been known for its adoption of cryptocurrencies or blockchain, the country is slowly introducing its financial system to the idea of these new technologies. Earlier this year, in February, the financial watchdog of the country, the SFC, authorized the establishment of a regulatory sandbox that allowed some banks to establish alliances with exchanges to process cryptocurrency purchases in a joint effort. Davivienda, the bank involved in this blockchain bond trial, was also included in this batch of banks.

The objective of the establishment of this sandbox is to better understand how cryptocurrency systems can work in tandem with traditional banking systems to issue laws that adapt to this new paradigm. This indicates that Colombian regulators are considering cryptocurrencies as potentially influential factors in the country in the years to come. However, the retail cryptocurrency business in Colombia is small and it doesn’t reach the importance it has in other countries of the region like Venezuela or Argentina.

What do you think about the first blockchain-issued bond pilot program in Colombia? Tell us in the comments section below.