ANKR Is Available on Changelly

BETA Is Available on Changelly

CW Is Available on Changelly

ARPA Is Available on Changelly

PERP Is Available on Changelly

RARI Is Available on Changelly

VIDT Is Available on Changelly

CELR Is Available on Changelly 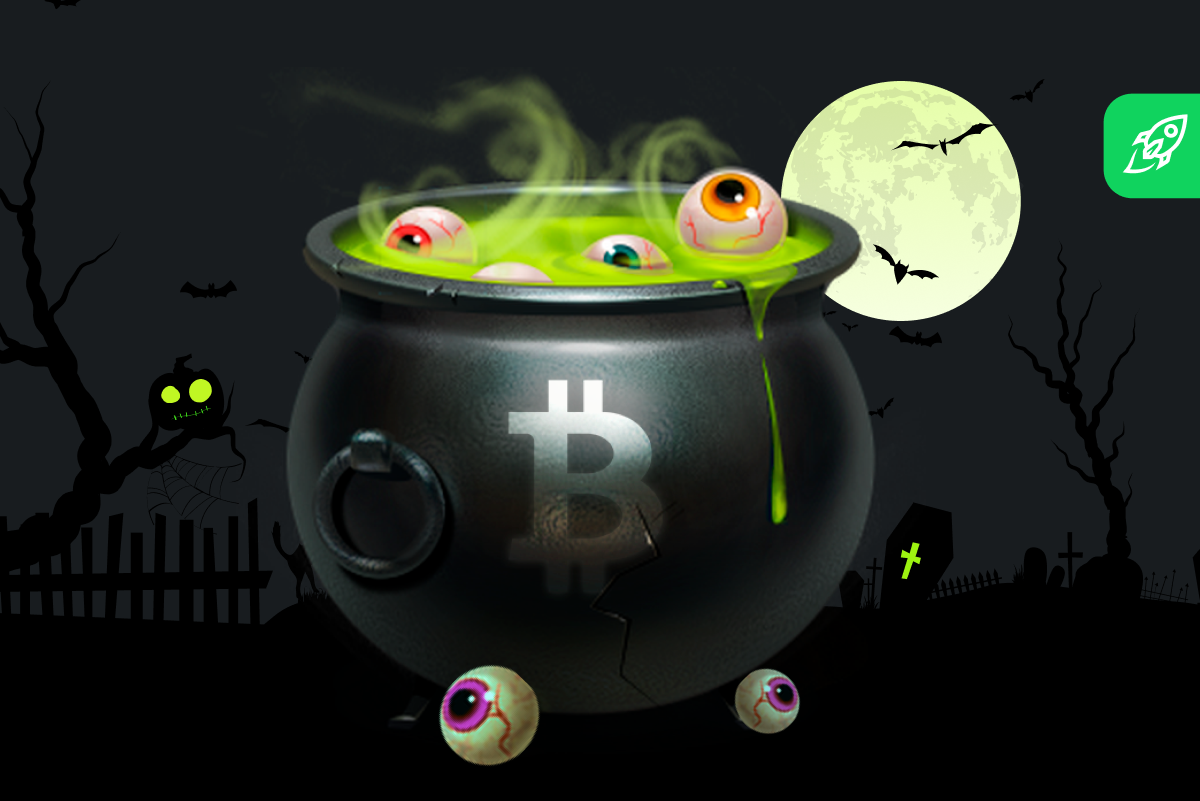 Is it the most wonderful time of the year? Well, not yet. This one is the creepiest. It’s time to dress up in the tracksuits from the Squid Game TV show, get your basket for some treats, and wander into a haunted house. This year, Changelly has prepared something to petrify you! Now, we are ready to share our spine-chilling activities for this Halloween week.

Do you already feel this eerie spirit? This week will be pretty spooky but full of activities and delightful candies. By the way, you are already participating in the first competition without knowing that. But more on that later. What should you expect this week from Monday to Friday?

To keep abreast of all Halloween giveaways, subscribe to our Twitter or newsletter, where we announce new activities every day. And now, let’s go straight to the first competition — truth or lie.

Here is the first prize draw. Now, we’ll tell you three stories about the creepiest hacks in the history of recent years. One of them is a lie. At first glance, they are all quite true. Identify a false story and write about it in the blog comments. Three days later, we will randomly determine three winners who will receive 50 USDT each. Let’s start with an infamous Poly Network hack that took place not so long ago.

Some time ago, Poly Network, a Chinese internet protocol, underwent the largest attack in the history of the industry against the Ethereum, Binance Smart Chain, and Polygon blockchains. The cumulative damage was about $611 million in different cryptocurrencies.

The next day, the hacker, dubbed Mr. White Hat, announced that he was ready to return the funds. He transferred all the stolen assets to the project team, except for $33 million in USDT, which Tether froze after the attack.

Mr. White Hat also transferred a 160 ETH reward previously sent by the Poly Network team and the donations received from the crypto community. He asked the company to distribute these funds between the victims. At the end of the day, the Poly Network team even decided to hire this hacker as a Chief Security Advisor, but he refused.

Recently, a hacker withdrew 864.8 ETH (approx. $3.09 million) from an NFT auction on the MISO platform of the Uniswap protocol. Under the GitHub nickname AristoK3, an anonymous contractor injected malicious code into the MISO front end and changed the auction address. 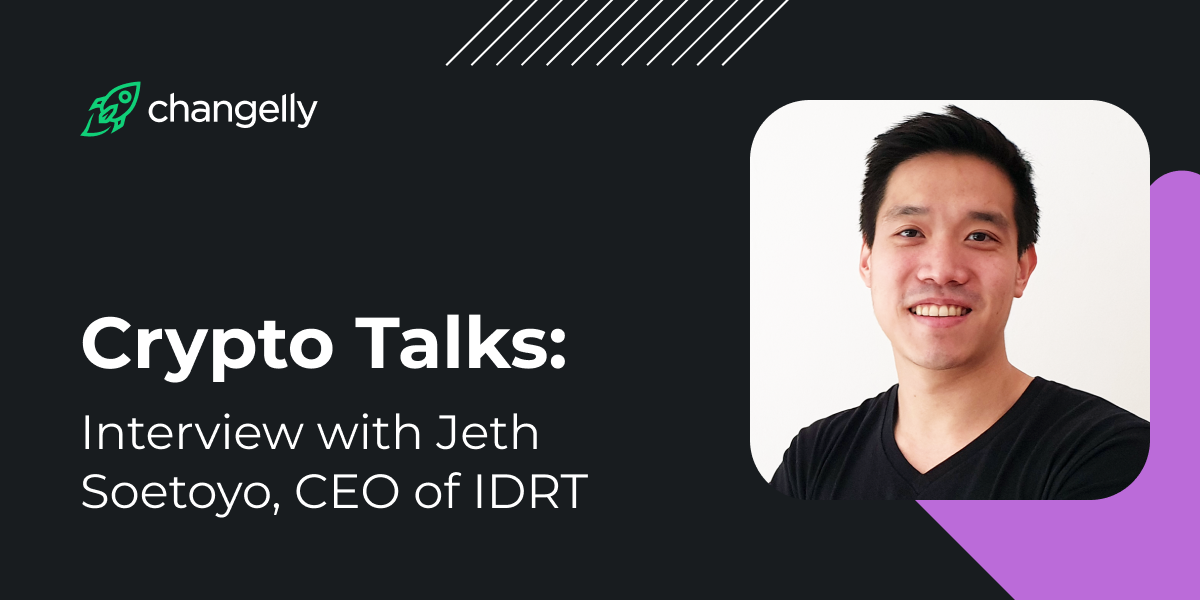 The platform team announced that they would contact the FBI if the attacker did not return the money. Almost immediately, the hacker transferred 100 ETH to the Uniswap multisig wallet. And an hour later, he moved the rest of the stolen funds. Well, this guy just didn’t want to mess with the FBI, we guess.

Bitfinex, the world-famous cryptocurrency exchange, was attacked by hackers. As a result, the exchange lost almost 120,000 BTC (about $72 million at the current exchange rate), provoking a noticeable fluctuation in the cryptocurrency rate. At the time of the incident, the damage was estimated at approximately $70 million. Since then, the Bitcoin exchange rate has changed significantly, and now the stolen cryptocurrency is worth $7.5 billion.

A while ago, the stolen funds were transferred to other wallets in dozens of transactions from 1 to 1200 BTC at a time. At the same time, the funds that have come into motion make up only about 10% of the whole amount. It means that the rest of the money still remains in the accounts of the attackers.