Charted Territory: The True Value Of One Bitcoin

Is Short Bitcoin ETF Exposure Gearing Up For A Squeeze?

Bitcoin(BTC) Encounters massive rejection! The next 24 to 72 hours are Extremely Important

Crypto Markets Remain Heavily Consolidated, While Some Altcoins Preparing for a Breakout!

Cryptocurrency liquidations Increase due to Investors Fear – Is Worst Yet to Come? 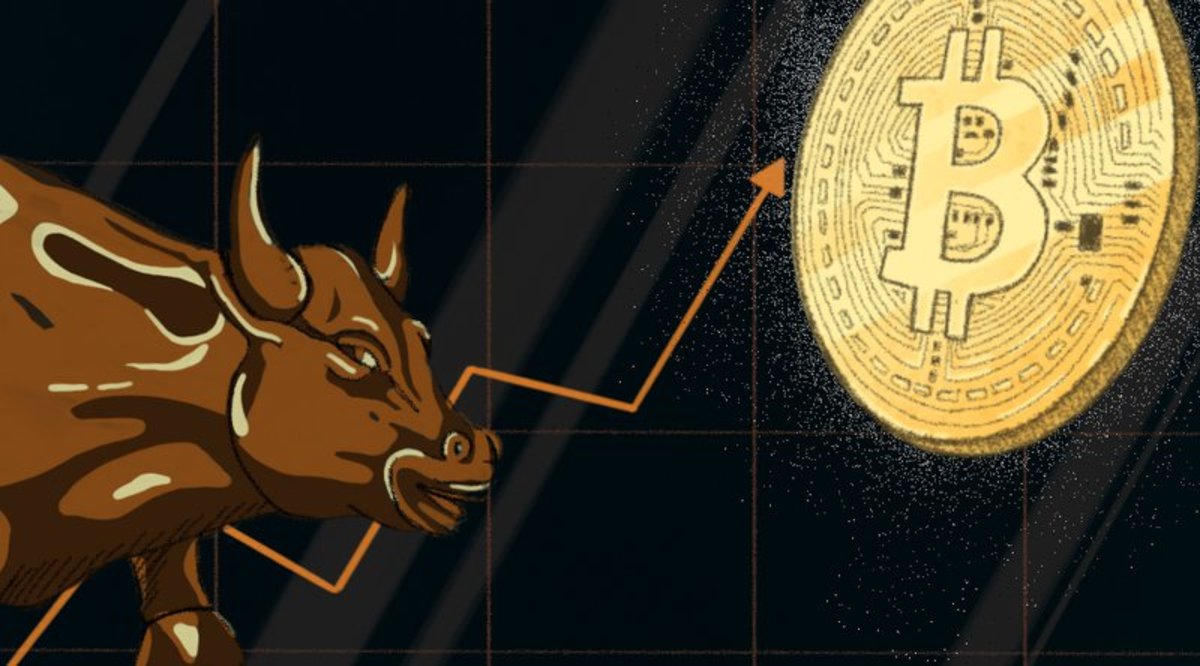 Last Week In Bitcoin is a series discussing the events of the previous week that occurred in the Bitcoin industry, covering all the important news and analysis.

While bitcoin seems to be aiming for a dip below $30,000 soon, the last week has remained relatively quiet in the market. One major bit of news, however, was the announcement that the inflation rate in the U.S. increased to 5.4%, its highest since the 2008 financial crisis; while the U.K. also saw its inflation rise to the highest level in three years. The inflation debate spurred a lot of discussion focusing on bitcoin’s use as a hedge against inflation and that this would lead to the next bull run.

Chart Of The Week

Inflation is yet another way for governments around the world to shove a middle finger in the working class’ face. That money you slaved away for over the last year? It’s worth less now than before, meaning you’re going to pay more for goods and services. A dollar today does not have the same buying power as a decade ago, not to mention a century ago, and so the financial enslavement of the masses continues as governments keep printing more money.

Along comes bitcoin. Instead of theoretically being able to create more money wherever and whenever indefinitely, Satoshi Nakamoto decides there will be a limit to the amount of bitcoin created over time, with the supply capped at 21 million. We all know the story. What this in turn meant was that many believed that bitcoin would be an ideal hedge against inflation and the devaluation of fiat currencies by the governments that control them.

The chart above shows the value of a single bitcoin over the last 13 years, ever since it was first introduced, and eventually hit the market. Notice how the value of one bitcoin remains the same — where its value differs is in the currencies it is meant to replace, like the U.S. dollar, British pound, euro and other currencies.

One of the major drawbacks to the entire bitcoin ecosystem at the moment is the global community’s obsession with its value in fiat currencies and how it’s affected by news, influencers and more. But if you’re an actual believer in bitcoin, you’ll know it’s meant to replace the fiat system that currently drives a lot of its value and, thus, its price in fiat is irrelevant.

If you think bitcoin’s value has grown over the last decade, imagine what will happen in the decades to come when it becomes the de facto currency of the world.

Besides the increase in inflation in both the U.S. and U.K., there has been quite a bit of bullish news. Thanks to trailblazers such as Russell Okung, New York Giants running back Saquon Barkley announced last week that he would accept all future marketing endorsements in bitcoin, which is likely to lead to more athletes following in his footsteps.

The Grayscale Bitcoin Trust has added BNY Mellon as a service provider in its hopes to launch a bitcoin ETF, it remains to be seen, however, if it drives growth in the market as well as in its own products as the GBT remains undervalued in comparison to the value of the bitcoin it currently holds.

Then there’s mining news. Compass has partnered with Oklo in order to power their mining rigs, meaning bitcoin is going nuclear, so to speak. Additionally, Greenidge will acquire 8,300 bitcoin mining rigs and join the Foundry USA mining pool, further driving growth in the North American bitcoin mining market, as mining firms continue to set up in new territories after China’s bitcoin mining crackdown caused a slump in the network hash rate.

Although we hoped Paraguay would follow in El Salvador’s footsteps, the nation has introduced a bill that would regulate bitcoin and related activities in the country, counting bitcoin as an asset instead of a currency and pushing tough laws on miners. It’s both bearish and bullish as regulatory certainty is usually a good sign and brings clarity.

More bearish news, that may turn bullish, is the upcoming B Word event on July 21, 2021, featuring Jack Dorsey and Elon Musk. The duo will be discussing bitcoin and, in particular, bitcoin mining and its effect on the market. It is likely Musk will continue his anti-bitcoin campaign, despite Dorsey’s likely support for bitcoin and attempts to prove that bitcoin mining is much greener than Musk would have the world believe. It could go either way.

Overall, I remain bullish. High inflation rates from different nations is likely to push an increase in bitcoin’s price in the short term, coupled with an increase in both institutional and individual adoption, El Salvador’s official bitcoin rollout in September, and the recent drop in mining difficulty leading to miners holding onto their rewards. Bitcoin is poised to have a decent run in the months ahead. Of course, the future remains uncertain, especially when it comes to the likes of Musk pushing an anti-bitcoin narrative.

If bitcoin does indeed dip below $30,000, then it will be an ideal opportunity to stack up, despite the likely bottom remaining uncertain. Of course, bitcoin could end up surging suddenly like in the past, perhaps if Musk admits that bitcoin mining is greener than he let on and that Tesla would start accepting bitcoin payments again. Otherwise the unlikely rumours of Apple investing in bitcoin in the near future could prove right and act as another catalyst for a bull run.

Whatever happens, the fiat value of bitcoin remains relatively irrelevant if you understand that it’s supposed to replace the very currencies it’s currently valued in. Just remember, one bitcoin is still equal to one bitcoin.

This is a guest post by Dion Guillaume. Opinions expressed are entirely their own and do not necessarily reflect those of BTC Inc. or Bitcoin Magazine.

Related Topics:bitcoin priceCultureLast Week In Bitcoinvalue of bitcoin
Up Next