CNBC’s Jim Cramer: Regulating Crypto Is a Step in The Right Direction 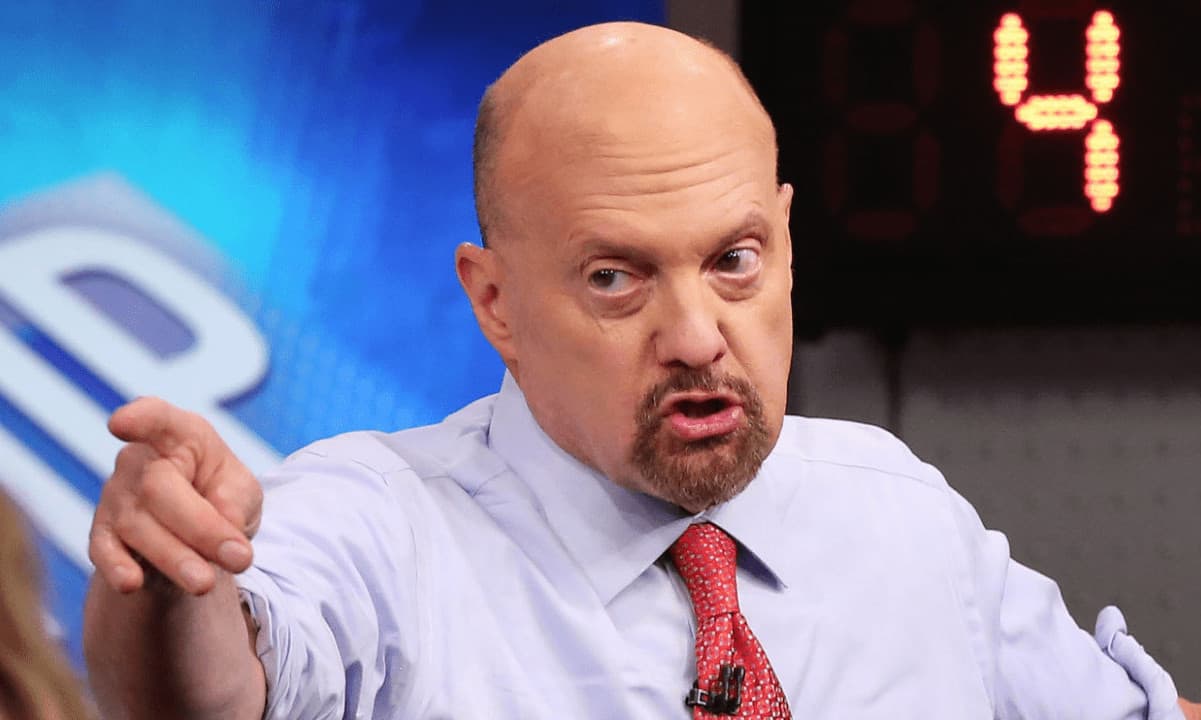 Regulation Could Prevent The Market from Falling apart

In an interview for TheStreet, Jim Cramer revealed that he is a huge proponent of cryptocurrency regulations. In his opinion, setting the right rules in the industry would be beneficial for the entire market as they would preserve its stability:

“If you have more regulation, all the exchanges would be like banks…of course no one wants to be like banks…but we need some sort of regulation because I have the feeling crypto will collapse if we are not careful.”

Mad Money’s host pointed out that proper legislation is essential for Tether as well. He compared the stablecoin to “some kind of exchange” and urged its management to explain the core of the operations and what they own. He reminded that Tether is no longer allowed to trade with New York citizens. At the same time, Cramer criticized the officials’ decision to impose a fine of $18.5 million to the executives, saying it is “too little.”

Speaking about bitcoin’s recent rise, the TV host opined that the digital asset managed to overcome its previous difficult months and now is set to a bullish future. However, Cramer argued that Ethereum is superior to BTC. He even admitted that he is a hodler:

“I have a very big position in Ethereum. I am thrilled today. I switched out of Bitcoin to Ethereum and I’m going to let it run.”

As CryptoPotato reported at the end of June, Jim Cramer swapped his preference from BTC to ETH out of fears that the Chinese authorities could reinforce the pressure on the primary cryptocurrency:

“The Chinese government has spoken and says they don’t like Bitcoin, So I’m sticking with Ethereum. They don’t seem to be attacking Ethereum right now… I just feel that Ethereum could escape the clutches of China…”

In addition, he pointed out that Ethereum is a better asset as people can employ it as a payment method for more things like non-fungible tokens.

This comes as a change of heart since in the middle of April – when BTC’s dollar value was near its ATH – Cramer went strongly in favor of the virtual asset. Furthermore, when asked if he would agree to receive his salary in bitcoin, he answered:

“Yes, absolutely I would! I think it’s a strong hold of value.”