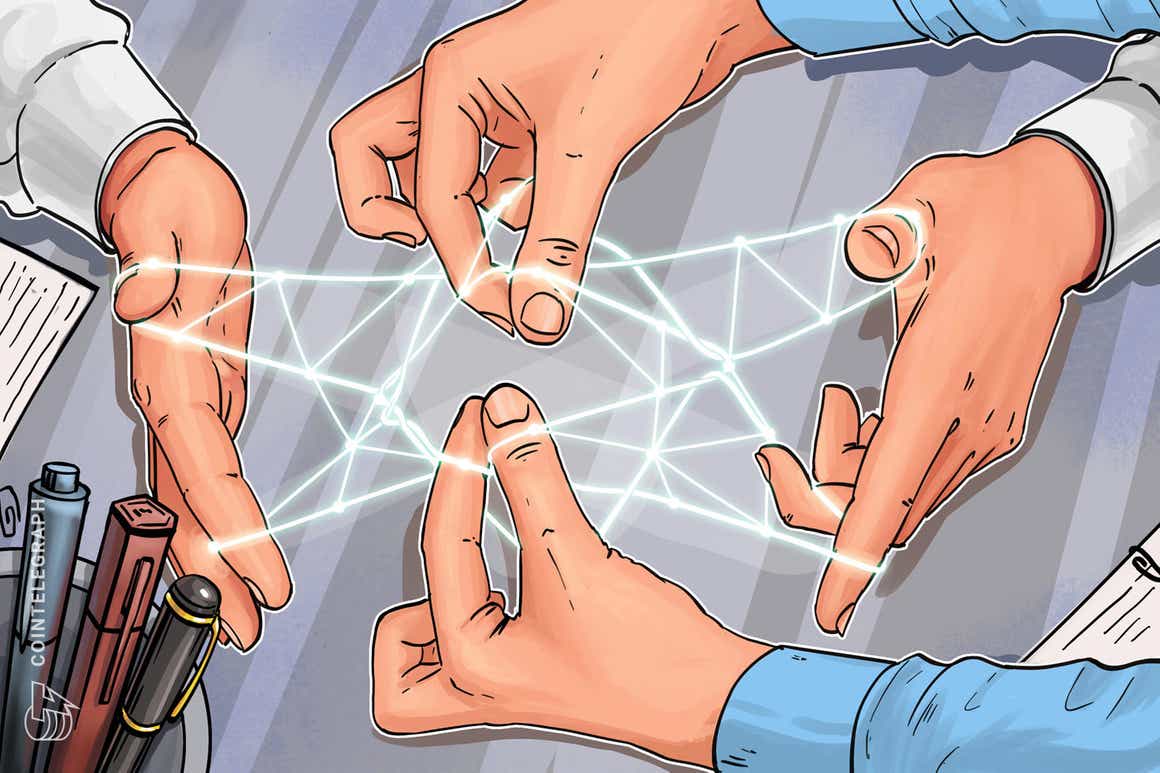 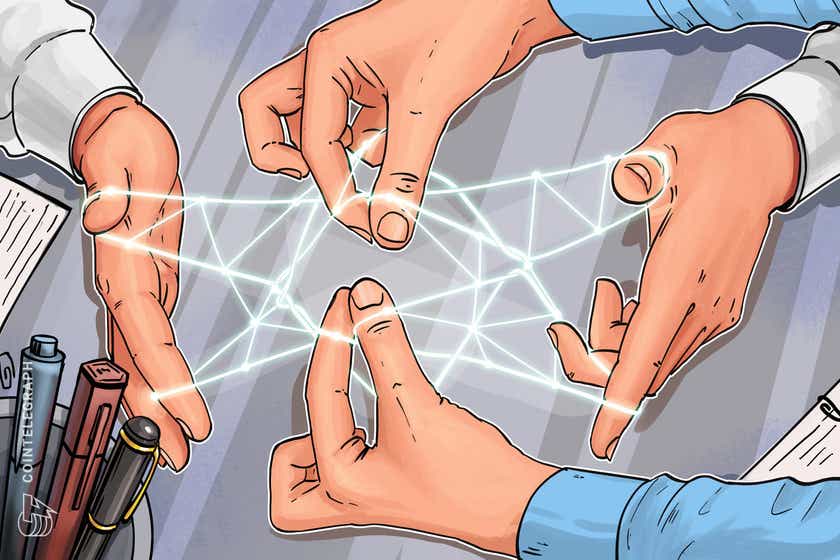 In a Wednesday letter to BRD users, CEO Adam Traidman and co-founder Aaron Voisine said some of the company’s team members would be moving to Coinbase to continue working on crypto wallets. Coinbase Wallet said on Twitter that the addition of the BRD team would “help accelerate web3 adoption” as well as provide “deep expertise in self-custody.”

“Nothing will change in the BRD wallet app and as always, your funds are safe and secure,” said the BRD execs. “In the future, BRD wallet users will have an optional migration path to self custody with Coinbase Wallet.”

Formerly known as Breadwallet, BRD is behind the utility token Bread (BRD). According to data from CoinMarketCap, the token price surged more than 500% within two hours of news of the Coinbase acquisition breaking, increasing from roughly $0.16 to $1.01.

BRD announced a number of expansions in 2020, including updating its wallet compatibility to allow storage of Hedera Hashgraph’s HBAR token in June. In September, the firm partnered with Ciphertrace, Chainalysis, Elliptic and Unbound Tech to help introduce its data integration platform used by financial institutions and crypto firms considering providing custody solutions.