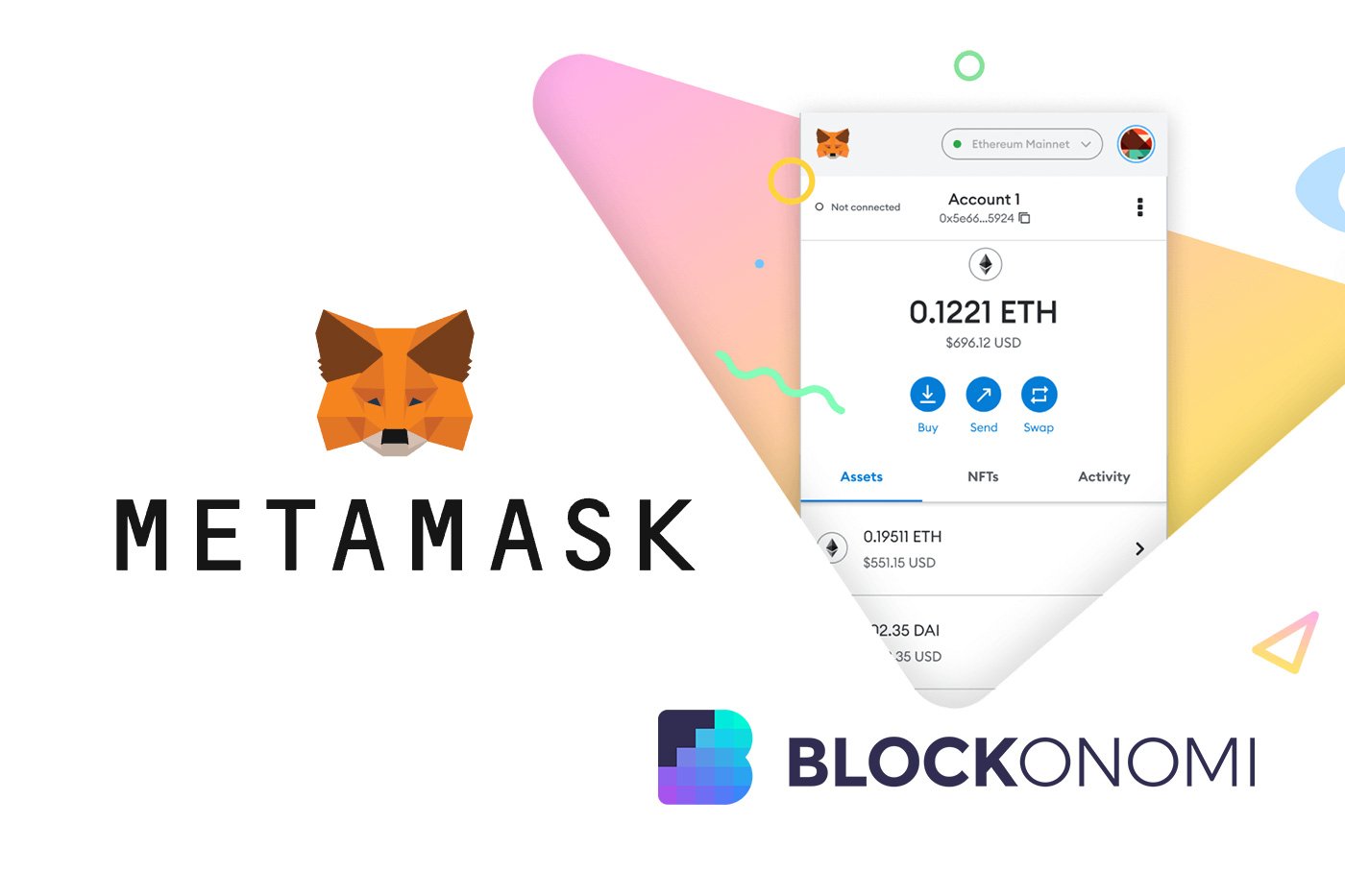 The company says it will collect consumers’ IP addresses and Ethereum wallet addresses when they send a transaction. The new policy is applicable to those using Infura as the default Remote Procedure Call (RPC) provider in MetaMask.

Customers who use their own Ethereum node or a third-party RPC provider are not affected by the new rules – their IP and MetaMask addresses are in their control, as noted in Consensys’ official post.

New Tools May Not be Welcome

Infura is a key project in the Ethereum ecosystem. Infura, which focuses on Web3 decentralization, offers a set of critical tools for developing dApps on Ethereum without the need for a sophisticated infrastructure.

Developers can leverage API Infura Ethereum to minimize code strain, making it easier to build dApps on the blockchain.

Consensys’ decision signaled a significant shift in efforts to combat financial crime. According to the team, collecting those databases is required to comply with existing Know Your Customer (KYC) and Anti-Money Laundering (AML) legislation.

ConsenSys also plans to use the information submitted by users in order to contact them in the future regarding promotions, events, and other news pertaining to the company’s goods and services that are intended to optimize the platform.

The announcement has sparked significant outrage in the cryptocurrency community. Most customers oppose the idea of allowing the company to keep track of all transactions in and out, regardless of whether they are justified.

Customers have been compelled to reconsider maintaining their transactions with the MetaMask wallet since privacy is now a major concern. Some people recommend switching to other Infura alternatives, while others think about changing their wallets.

In addition to the policy update, criticism has unveiled the long-awaited airdrop of MetaMask’s governance token.

Last year, MetaMask co-founder Joseph Lubin hinted about the potential of launching a wallet token. People started to question if the previous news was a tactic to attract more users to the Metamask wallet because no further progress had been made.

UniSwap will not collect data and store personal information but may share wallet addresses with analysts to detect and prevent financial crimes.

After the FTX exchange tumbled, this common mindset began to shift. FTX was a prominent centralized cryptocurrency asset exchange.

The catastrophic occurrence has drawn an increasing number of individuals to decentralized protocols. During the turbulence, trade activity on decentralized exchanges increased significantly, according to blockchain analytics firm DeFi Llama.

The waves into DEXs resulted in a peak in the number of new users across all Uniswap apps in 2022. However, with the latest privacy policy change, it is evident that most DeFi projects are not entirely decentralized. There are still certain CeFi characteristics.

Most DeFi initiatives run autonomously, but they are also physically controlled and monitored by individuals or groups, just like centralized corporations.

Projects have teams that operate as a board or development team, making critical choices that define their future course. And it appears impossible for those companies to not follow the same standards as institutions when it comes to money laundering and compliance.

$10 Million Raised for Onomy Protocol on Brink of Launch