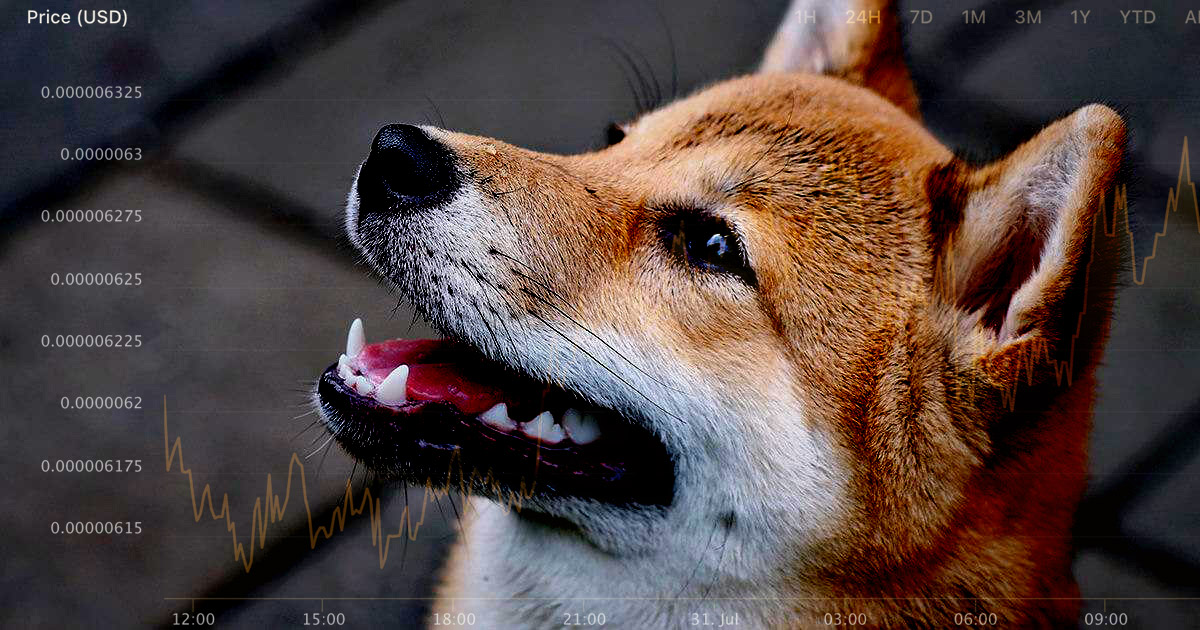 Crypto hopefuls piled on to trading arenas en masse in 2021, logging on to exchanges, cranking up the leverage, and trying to achieve the obscure dream of making millions of dollars from a few thousand.

The numbers are staggering as well. As crypto services company Crypto.com’s latest markets report shows, the total number of global crypto users reached over 221 million in June 2021, taking only four months to double the global crypto population from 100 million to 200 million.

And it wasn’t the large-cap tokens that were being punted on, but meme coins named after dog breeds that saw greater trading activity from the everyday investor, or so notes Crypto.com: “Altcoin adoption was likely spurred by the influx of new users who were interested in tokens like Shiba Token (SHIB) and Dogecoin (DOGE), among others.”

Factors behind their rise included celebrity shilling, Coinbase listings, general approachability, and the power of memes that helped proliferate their hype to investors around the world (and via mobile apps like TikTok).

Such growth came on the back of Bitcoin and Ethereum leading in terms of both institutional adoption and protocol improvements.

“Bitcoin led the growth from January to April, as heavyweight institutions like PayPal, Microstrategy, Visa, and Mastercard announced plans to support crypto. Similarly, Ethereum saw significant growth in May and June as institutional investors continued to favor the token,” noted Crypto.com.

Not all remains rosy for Bitcoin and Ethereum, however. Data assessed by Crypto.com suggests proof-of-stake protocols are enjoying increased popularity from investors and users, especially amid bad press for Bitcoin’s environmental damage.

“When checking the composition of crypto owners, we found that Bitcoin and Ethereum were losing their market shares. New challengers like proof-of-stake protocols and meme tokens showed great potential in May, especially after Bitcoin mining came under more scrutiny,” analysts at Crypto.com noted. Who knew environmental concerns would bear well for memecoins?

Disclaimer: Crypto.com is an advertising partner of CryptoSlate.