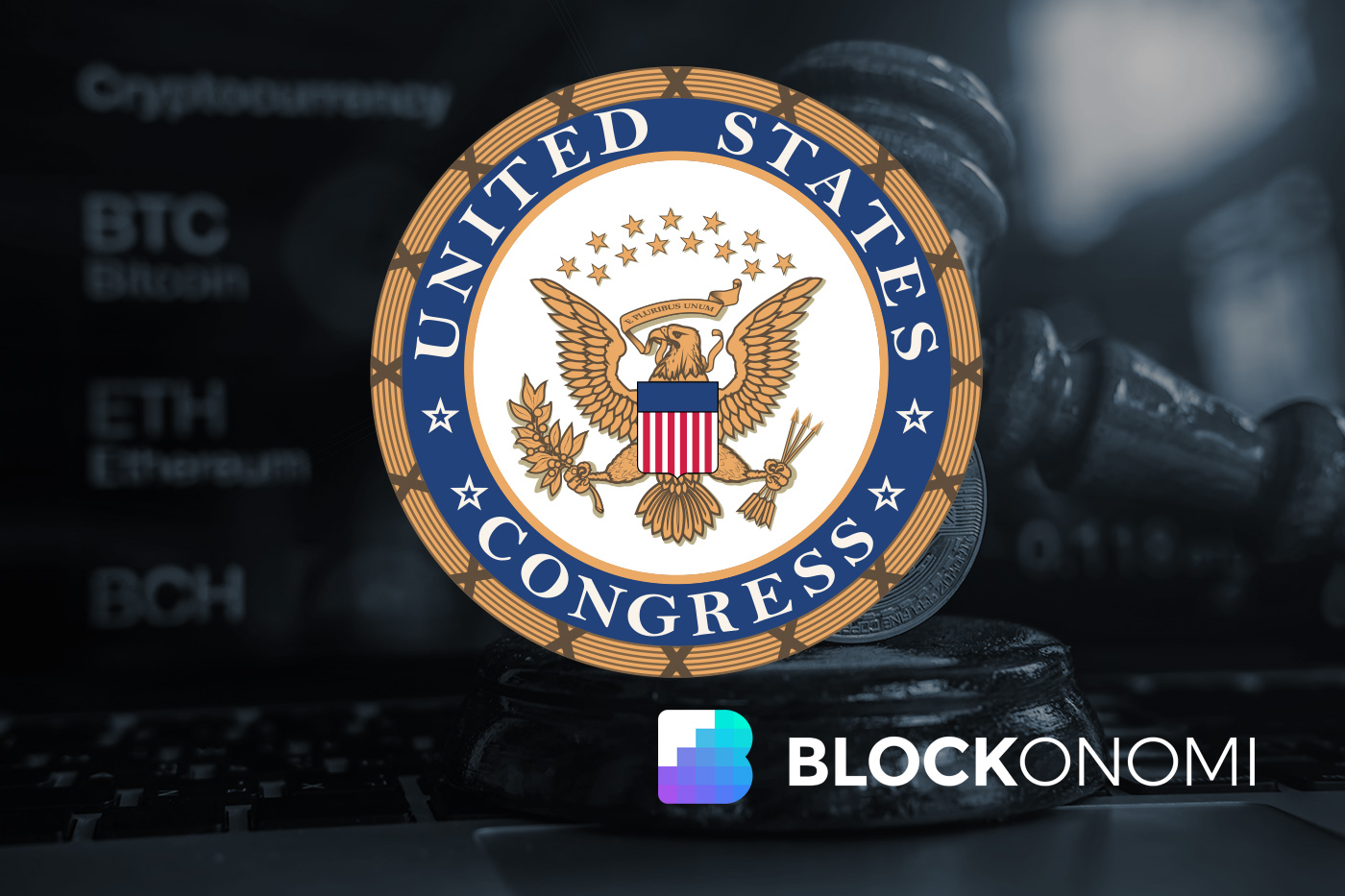 The crypto community scored a win by pushing language changes to the controversial infrastructure bill introduced by U.S. democrats and republicans in the last few days.

A last-minute lobbying effort by the crypto industry proved successful in reducing the scrutiny the bill would result in for the industry by federal agencies like the Internal Revenue Service (IRS).

The language originally used in the bill suggested that most participants in the crypto industry would be considered brokers and as such, forced to increase IRS oversight.

Instead of expanding the broker definition used in the bill, lawmakers decided to revise the section of the bill by clarifying who would be considered a broker, including the change of language that defined a broker as “any decentralized exchange or peer-to-peer marketplace.”

Crypto lobbyists have been fighting against the government’s attempt to implement tougher tax enforcement for several participants of the crypto ecosystem including miners, creators, and node operators.

However, while the crypto community could count this as a victory, the fight seems to be far from over as the US government continues to crack down on crypto.

At least, this time the government was clear on its intention to gain profit from such a move instead of shielding behind the famous “protect consumers” excuse used in the past.

Why Was The Original Bill a Problem For Crypto?

After years of fighting against the crypto industry and making it as hard as possible for consumers to enjoy the benefits of the technology, the U.S. government has changed its stance.

No, they are not embracing it but just considering it as their next source of income.

Back on July 29th, the US Senate introduced a provision in the bill that would allow the government to get revenue from the crypto industry to pay for its bipartisan infrastructure.

The provision would require crypto brokers and investors to provide the IRS with more information regarding their transactions, which would result in higher tax revenue.

The senate predicted that the federal government could raise up to $28 billion in the next few years by implementing the plant, a considerable amount despite it just being a small fraction of the $550 billion in expenses contemplated by the infrastructure bill.

With the IRS, SEC, and DOJ redoubling their efforts to get transaction information from cryptocurrency companies, it seems that the United States government is committed to creating a regulatory framework for crypto. However, experts believe that the legislation is being drafted “too quickly”.

While it is true that regulation doesn’t have to be entirely negative for crypto, the current approach is creating turmoil in the crypto market and industry.

The last-minute changes to the bill are a mere reflection of the lack of lines of communication the government has established with major players in the industry, which could regulate the technology out of existence.

Massachusetts Senator Elizabeth Warren is doubling down on its calls to regulate the cryptocurrency industry after calling regulators to “confront” crypto back in June.

In a letter to Treasury Secretary Janey Yellen on July 26, Warren asked the Financial Stability Oversight Council (FSOC) to implement a, “coordinated and cohesive regulatory strategy to mitigate the growing risks that cryptocurrencies pose to the financial system.”

It is clear from the letter that Warren believes the increasing demand for cryptocurrencies presents a threat not only to investors and consumers but also to the US financial system.

To support these concerns, she mentioned the risk crypto represents to banks, the threats posed by stablecoins, the use of crypto in cyberattacks, and the risks of DeFi.