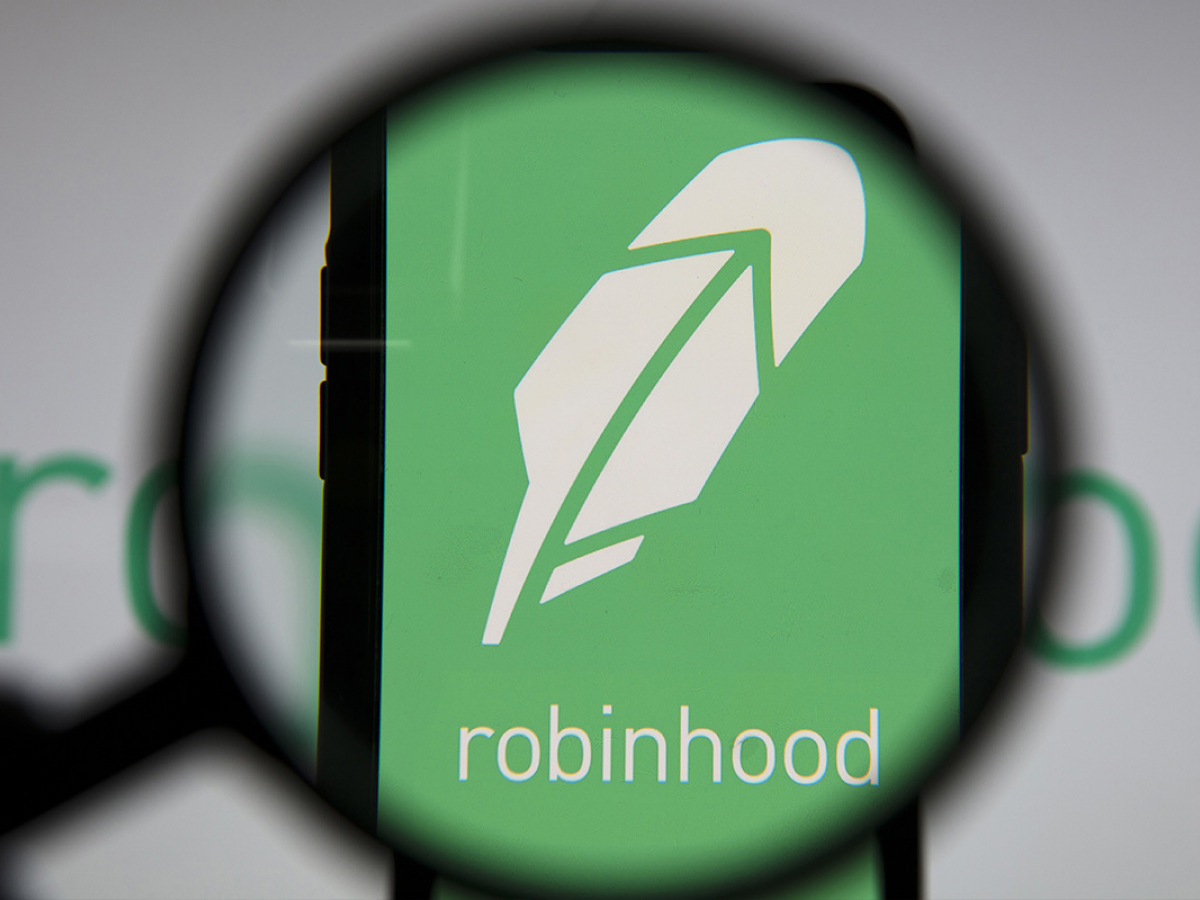 As reported by Reuters, the Robinhood crypto trading platform targets a valuation of $35 billion in its IPO that is will take place in the U.S.

This public offering has already become one of the most highly expected ones this year. The company plans to go public after a confrontation between hedge funds from Wall Street and the new gen of retail investors (including crypto investors) over Gamestop shares, which took place several months ago.

Previously, the Robinhood app was targeting a higher evaluation – up to $40 billion.

The company will offer around 55 million shares during its public offering, hoping to raise more than $2.3 billion from that event. According to the filing, around 2.63 million of those stocks are going to be offered by the app’s founders and the CFO. The funds obtained from that will not go to Robinhood’s accounts.

As for the shares, the price will be set between $38 and $42, as per a company rep cited by Reuters.

Up to 150 million of Class A common stock is going to be bought by Saleforce Ventures (an investment subsidiary of the Saleforce.com Inc software company) at the price set during the public offering.

The company announced its plans to conduct an IPO and filed the necessary documentation for it on July 1, as covered by U.Today.

In late January, during the peak of mania related to meme-stocks trading (Gamestop), and the trading of other popular stocks, Robihood, and a few other trading apps (TD Ameritrade, etc, restricted the trading of GME, AMC and NOC when these shares reached their peak prices.

The Robinhood founders then explained that this was done to protect investors from possible damages (they were unable to buy any of these popular shares but could still sell them).

Crypto enthusiasts, including the prominent Bitcoiner Max Keiser, David Portnoy and Barry Silbert, fairly pointed out that unlike any stocks, nobody can restrict the trading of Bitcoin, Ethereum and other cryptocurrencies. It does not cease even at the weekends.