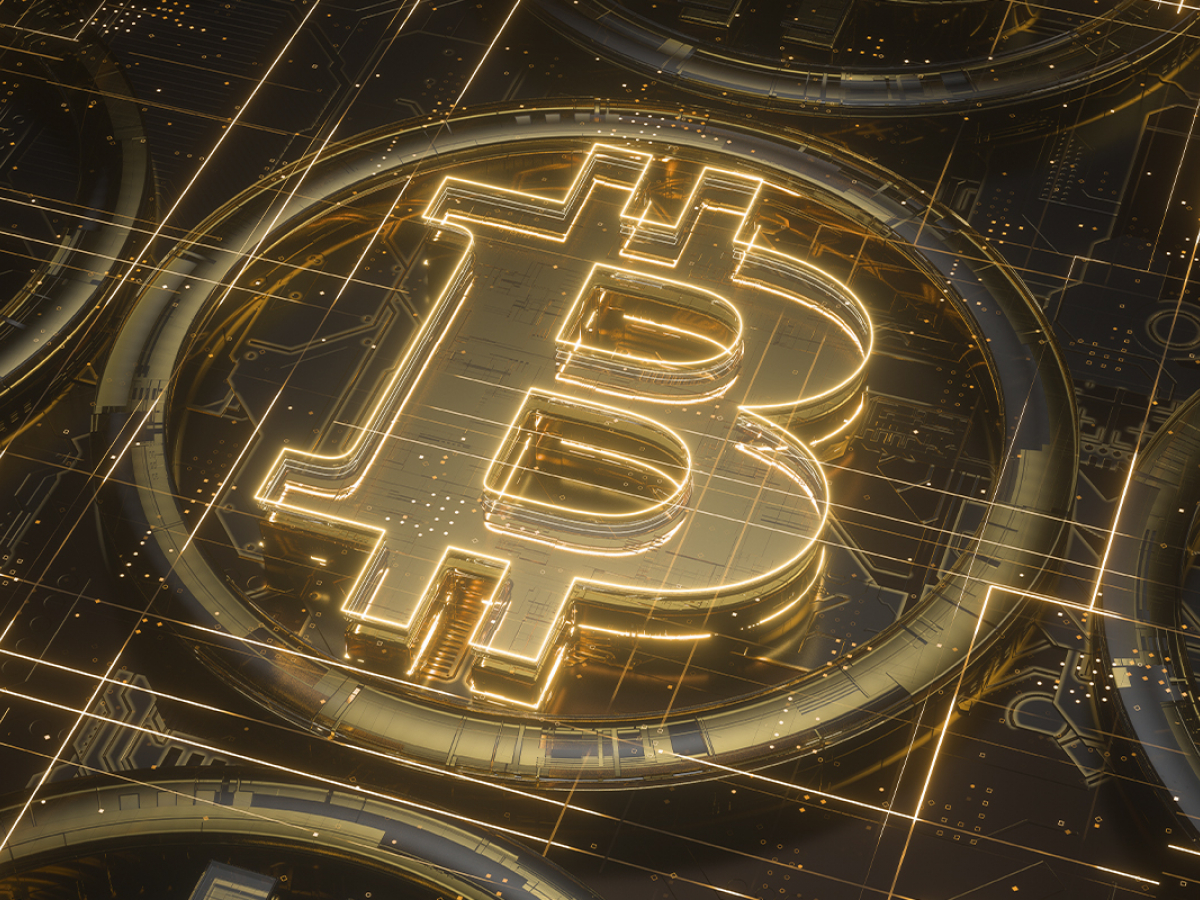 Amount of Bitcoin held by long-term cryptocurrency whales has reached a new peak after a 3.5-month decline

Data provided by the Glassnode analytics agency shows that the Bitcoin illiquid supply has recovered and soared to a new all-time high at over 14,400 BTC.

The chart was posted by the CIO of the Moskoski Capital. It shows that the strongest BTC holders have recovered the Bitcoin sold during the recent dump period that had lasted for around 108 days and put it back to their cold storage vaults for long-term holding.

Bitcoin whales have retraced the dumped BTC and now their holdings have surged to a new historic peak, according to the chart.

Amount of #Bitcoin held by the strongest holders has retraced the whole dump and surged to ATH.

This is very bullish. pic.twitter.com/1ZAuDu8ngp

Earlier, U.Today reported that crypto whales had been purchasing the flagship cryptocurrency on the dip while it was trading first in the $32,000 area and then rose to the $38,000 zone.

On Friday, Bitcoin surpassed the $42,000 level and at the time of writing the largest digital currency is changing hands at $41,780, according to the data from CoinMarketCap.