API3/USD Price Prediction for 9th of October: It’s a Rough Fight, but the Bulls Are Winning

New Cryptoassets Available on eToro, May 3, 2022 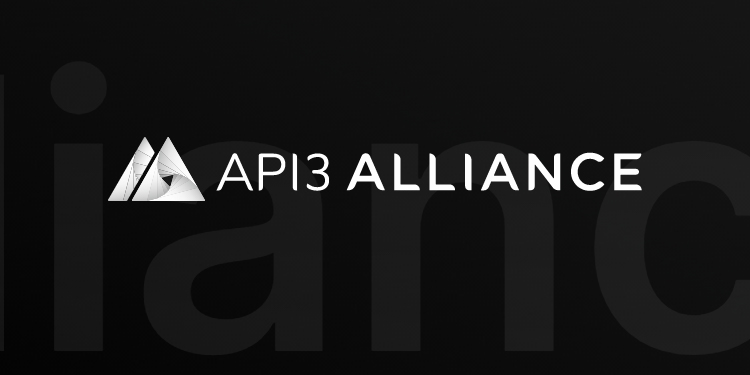 The API3 Alliance represents a strategic coalition of API providers who believe that they should be able to share the same data and services they currently offer to web applications directly to Web3 consumers.

Traditionally, APIs have been either forced to build their own facilities or pay external oracle operators to implement the middleware necessary to make their data and services compatible with blockchain. However, API3 offers the tools and individualized support to this growing community.

At the center of its interactions with the providers in this new Alliance stands API3’s Airnode architecture, a serverless utility invented by API3. Airnode enables API providers to create first-party oracles; allowing them to bring all forms of API-delivered data and services to Web3 apps.

Unlike existing oracle solutions that focus on third-party node operators linking APIs and the blockchain, API3 empowers API providers themselves to “be the oracles” and reap the full rewards of offering API-delivered data and services directly to blockchain applications.

“The API3 Alliance represents the first incarnation of the burgeoning community of API providers utilizing API3’s Airnode oracle middleware to offer services to the decentralized Web3 ecosystem at scale. We have always placed APIs at the heart of our operation; and we are thrilled to be collaborating with so many diverse and reputable API providers.”
– Heikki Vänttinen, Co-Founder of API3

To support API3 Alliance members, API3’s experts will assist these API providers in reaching Web3 consumers; and integrating with new decentralized applications (dApps) that use their functions. API3 will work with dApp developers to merge novel API-delivered off-chain data and services into their apps.

At its inception, the API3 Alliance includes:

The API3 Alliance is managed by API3’s decentralized autonomous organization (DAO). The DAO will maintain a self-regulating balance of risk and reward through value-added services built on top of APIs. For example, this includes quantifiable security guarantees in the form of insurance; plus data feeds aggregated from independent sources known as decentralized APIs (dAPIs).

In addition, API3 DAO’s governing members will vote to ensure the API3 Alliance and API3’s procedures are not limited by their initial designs; and that they evolve to meet new challenges and needs.