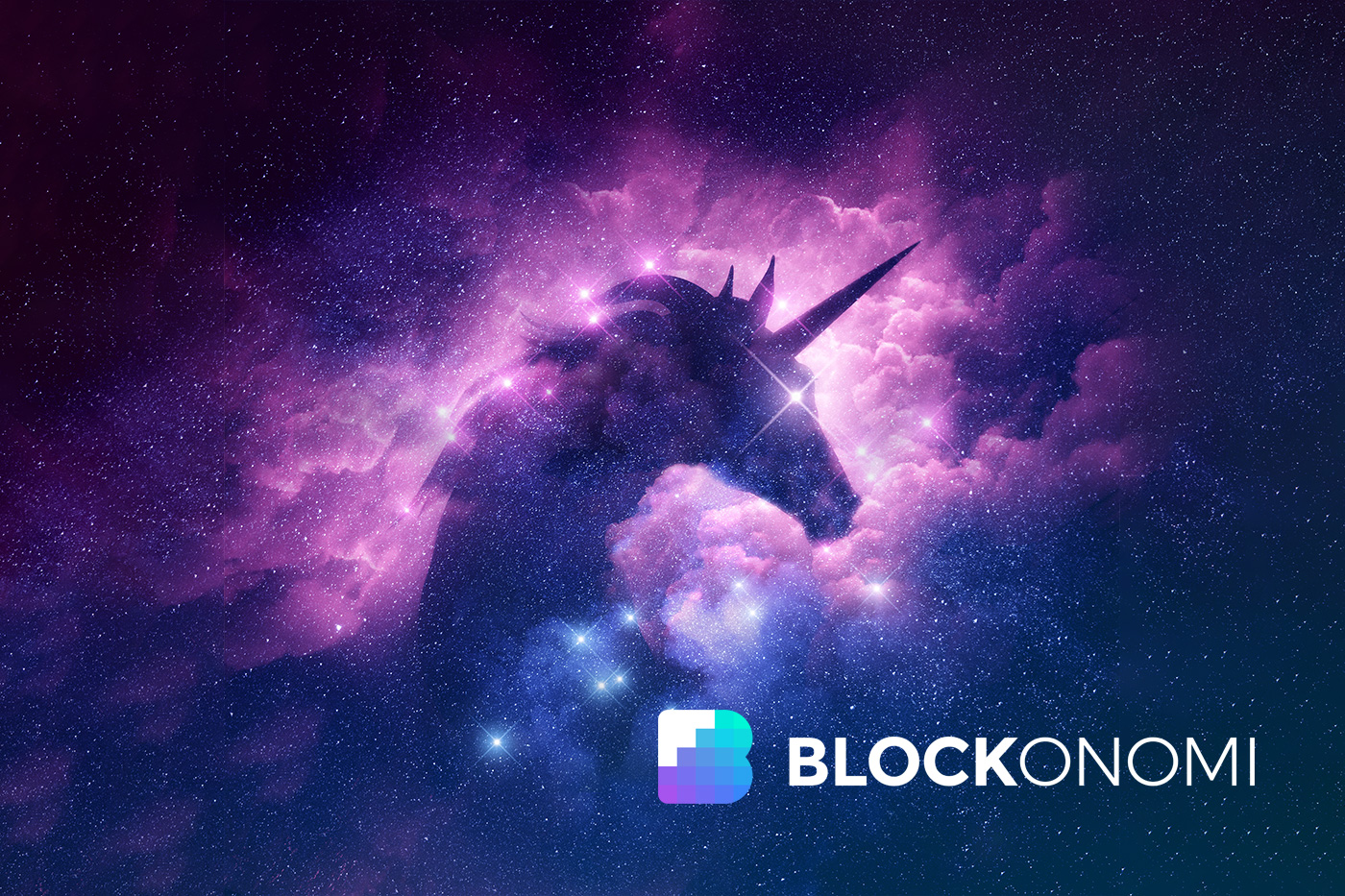 The recently formed fund is in the middle of controversy after selling $10 million worth of UNI, part of the total 1 million UNI donated by the Uniswap community.

Back on June 12, the Defi Education Fund announced via Twitter that it had sold half of the funding by tweeting:

The organization immediately received backlash from the community, with most of the responses pointing out that the UNI had been sold in the middle of a dip in the token’s value, as well as the need to exchange such a large amount.

The Uniswap governance proposal that resulted in the funding stated that the 1 million UNI would be liquidated over the next 4 years. The move has also sparked concerns around the increasing centralization of Uniswap’s governance, which was already part of the discussion when the proposal was first introduced.

Education Fund Signers Are Under Fire

The crypto community has also targeted Larry Sukernik, one of the signers behind the Education Fund, who has been found to have sold about 2.6k UNI, the equivalent of about $45.6k, prior to the Fund’s move.

Sukernik responded to the findings by tweeting:

“On-chain history doesn’t tell the full story. 1. The UNI I sold out of my address was from a grant a group of us received a few weeks back. *Just* noticed we received it so sold it for USDC to send it to people 2. The UNI for DEF was already sold by the time of the above sale”

Igor Igamberdiev, the person who reported the sale, replied by pointing out that no USDC had been sent to other users and that the sale had not taken place on-chain at the time. Other users were also quick to point out that as the managing member of the fund, concerns around the conflict of interest.

DeFi Watch founder, Chris Blec, started a governance thread demanding that the managers of the Defi Education Fund provide the community with total transparency when it comes to the funding received from the community.

The thread also called for Sukernik’s removal from the fund’s committee as it could negatively impact the fund’s mission in the future.

The Case For The Fund’s Existence

The Defi Education fund was proposed with the idea of creating a nonprofit entity in the United States to “provide grants for political, educational, and legal engagement”, citing the increasing turbulent regulatory landscape around cryptocurrency.

According to the proposal, the 1 million UNI received in funding would be used to fund policy-maker education, thought leadership and research, Legal firepower, public relationships, grassroots advocacy, and best practices.

The fund has already started looking for a Policy Director as it gets ready to start advocating for DeFi-friendly policies across the world. With the DeFi niche having a total value locked of $56.65 billion, being proactive when it comes to DeFi education has been a major concern among DeFi advocates.

The strategy, for now, seems to be facilitating the propagation of written content in mediums that can move policy to raise visibility and educate policymakers in Washington, an increasingly important objective as at this time “DeFi is not at the table – but on the menu.”