Dogecoin Creator: Cryptocurrency is Like Taking The Worst Parts of Today’s Capitalist System 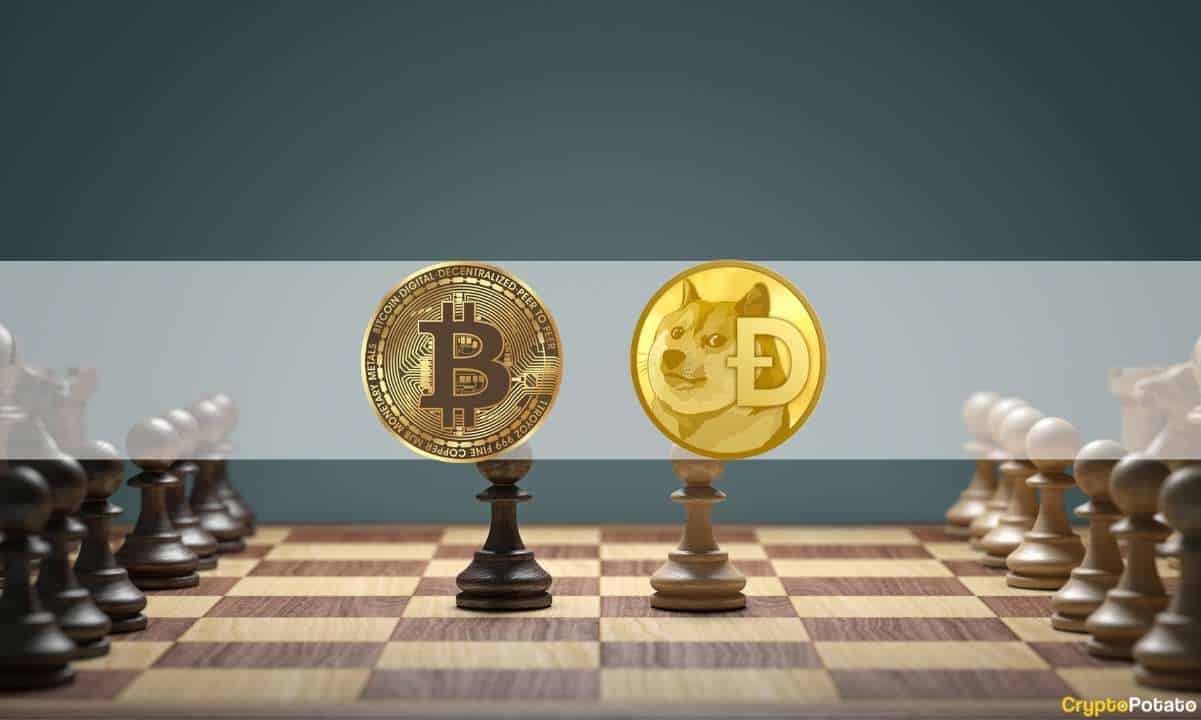 Despite his legendary status within Crypto Twitter, the creator of Dogecoin, Jackson Palmer, doesn’t tend to interact much with the community. He usually shows up, makes a statement, causes a stir, and disappears.

Today, in one of his occasional rants, Palmer decided to talk about the degeneration of the crypto community and why he has not plans to get involved with cryptocurrencies ever again.

The first reason seems to be the ethos behind the technology. Beyond the preachings of financial freedom, Palmer believes that crypto is nothing more than a right-wing tool to give more profits to the wealthy by removing the government’s regulatory powers:

After years of studying it, I believe that cryptocurrency is an inherently right-wing, hyper-capitalistic technology built primarily to amplify the wealth of its proponents through a combination of tax avoidance, diminished regulatory oversight and artificially enforced scarcity.

Palmer explained that decentralization per se is an illusion. Instead, the industry is controlled by a “powerful cartel of wealthy figures,” which may ultimately be destined to repeat the same current power structures but with different leaders.

Similar criticism was made by the former finance minister of Greece, Yanis Varoufakis, who pointed out that cryptocurrencies are destined to benefit very powerful minorities in their current state. This, of course, is far from the democratic ideas many people associate with crypto hodling/using.

“Money is always political. The question is whether it will be democratized or not. I am afraid that many of those who got really excited about Bitcoin because they thought you could democratize money are completely wrong.

“Given its fixed supply and given the fact that there is no democratic mechanism to determine who gets and how many Bitcoins, it creates a kind of feudalism run by the early adopters of Bitcoin.”

But Jackson Palmer is not as diplomatic as Varoufakis. For him, cryptocurrencies today represent the worst face of the capitalist system. Basically a lack of control that could lead to potential social issues

Cryptocurrency is like taking the worst parts of today’s capitalist system (eg. corruption, fraud, inequality) and using software to technically limit the use of interventions (eg. audits, regulation, taxation) which serve as protections or safety nets for the average person.

Another important point he stressed is that behind the ideas of sovereignty and responsibility in decision making associated with holding cryptocurrencies hides a sort of vision that tends to praise fraudsters and manipulators:

This is the type of dangerous “free for all” capitalism cryptocurrency was unfortunately architected to facilitate since its inception.

Finally, the creator of Dogecoin criticized the sectarian nature of the loudest voices in the crypto ecosystem. From his point of view, high-level debates with crypto enthusiasts are almost impossible and usually end up in personal attacks.

Reactions were not long in coming. Billy Markus, co-creator of Dogecoin alongside Palmer himself, acknowledged that his arguments were “generally valid” even though they tended towards a fundamentally political view.

But others like Nic Carter went for personal attacks. For the CEO of Castle Island Venture, Palmer created a token precisely to profit from investors.

mayb just me tho!

It is important to note that Palmer sold all his Dogecoin a long time ago, so he did not really gain anything from it. Dogecoin gained attention as a serious project after its recent bullrun and the hype of meme coins and investments. These coins tend to exist only because of trends, and many projects have pumped and dumped thanks to the power of social media, jokes, and lack of resarch from investors.

Other opted for a more neutral stance. Some enthusiasts recognized the merit of Palmer’s arguments but also pointed out that his lack of attachment to the community could have paved the way for him to turn to the no-coiner side of the road:

Great article, that Jackson Palmer guy gets it. (risks of crypto)

However, it’s best to participate and get exposure than to never have it.

For all these faults, all actors in the market have a self interest in the price going ultimately higher.

Palmer’s statements were controversial, but are also good for debate, no matter how close or far he is from the truth. In the end, every coin —physical or digital— will always have two sides.