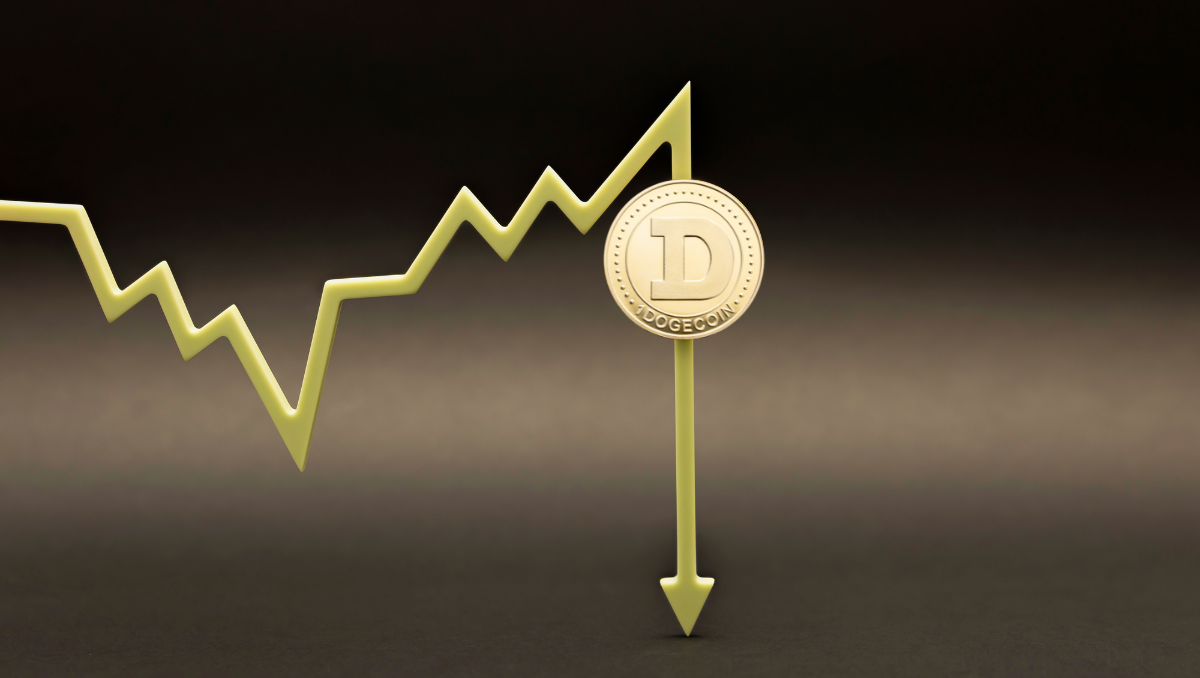 The crypto space is being much volatile with frequent pumps and dumps as the Bitcoin price appears to have broken the barriers. Despite a massive bullish sentiment DOGE price failed to maintain an uptrend. No doubt for some instance price broke the upper resistance but within a very short period of time, re-entered the channel.

Therefore, the compressed trend of price has raised concerns over the crypto space. Some predict a probable uptrend upcoming while other chunks of analysts believe lower levels are yet to be visited. An analyst FOREXN1 predicts the price could slide down below $0.2 by mid of august.

As per the chart posted by the analyst, the price had initiated ranging within an ascending parallel channel. But with a fresh day plunge, the price broke down the channel in the daily chart that could fuel the plunge. However, on the contrary, the market sentiments are pretty bullish as the BTC prices are expected to recover. And hence the probability of an extended downtrend may not be on the cards.

After hitting the lows a couple of times, the price initiated an uptrend and is marching along the trend line. As mentioned the market sentiments are pretty bullish, the price could keep surging until it hits the initial resistance levels at $0.28. Furthermore, efforts are required to march towards the upper strong resistance at $0.42 to $0.46. No doubt some pullbacks may also make their way out, yet the uptrend could be imminent.

Overall, the dogecoin price could experience slight bitter days with a minute pullback close to the support levels. However, a substantial surge could follow with an aim to hit the upper resistance levels. With the positive market trend, DOGE price could also intend to have a pretty fair uptrend.