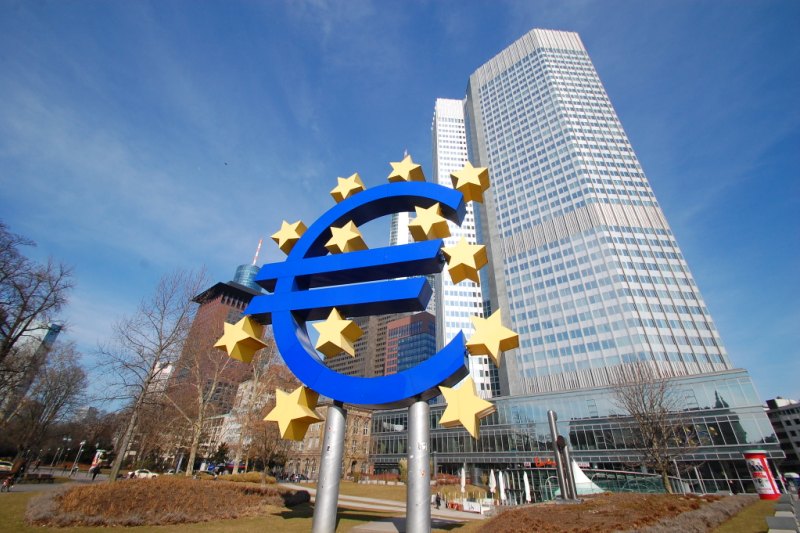 The European Central Bank (ECB) announced yesterday that the bank has decided to launch an investigation phase into the Digital Euro project. ECB mentioned that no technical issues were identified during the preliminary experimentation phase.

ECB published a report on the Digital Euro project nearly nine months ago. In November 2020, Christine Lagarde, President of the ECB, said that the central bank will launch a digital euro in the next two to four years.

“It has been nine months since we published our report on a digital euro. In that time, we have carried out further analysis, sought input from citizens and professionals, and conducted some experiments, with encouraging results. All of this has led us to decide to move up a gear and start the digital euro project. Our work aims to ensure that in the digital age citizens and firms continue to have access to the safest form of money, central bank money,” Lagarde said in the latest press release.

ECB cleared that the main purpose of the launch of a Digital Euro is to complement cash. The bank is not planning to replace cash with digital currency. Previously, ECB conducted experiments in four key areas related to the digital currency project including, the digital euro ledger, privacy and anti-money laundering, circulation limits and end-user access.

“During the project’s investigation phase, the Eurosystem will focus on a possible functional design that is based on users’ needs. It will involve focus groups, prototyping and conceptual work. The investigation phase will examine the use cases that a digital euro should provide as a matter of priority to meet its objectives: a riskless, accessible and efficient form of digital central bank money,” ECB added.

Dogecoin Creator: Cryptocurrency is Like Taking The Worst Parts of Today’s Capitalist System