If You Care About Bitcoin, You Should Onboard People Individually

Research: A fresh take on Bitcoin mining – Why using more energy can lead to abundance 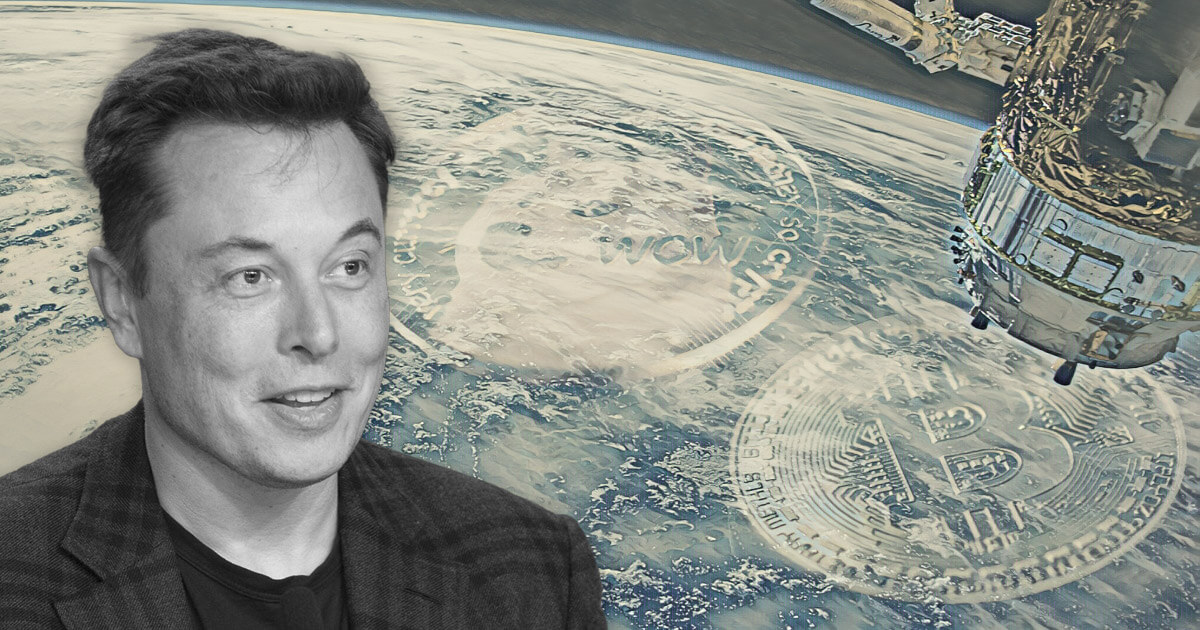 Elon Musk‘s participation at ‘The B Word’ conference, an event hosted by the Crypto Council for Innovation, resonated loudly in mainstream media as well as on Twitter as the Tesla and SpaceX CEO revealed the makeup of his crypto reaches, gently boosting Bitcoin (BTC), Ethereum (ETH) and Dogecoin (DOGE) prices.

Together with Jack Dorsey, the CEO of payments company Square and social media platform Twitter, and Cathie Wood, the investment management firm Ark Invest founder and CEO, the most notorious crypto influencer participated in a dialogue that revolved around Bitcoin energy usage and its potential to become peer-to-peer cash of the future.

While confirming that both Tesla and SpaceX own Bitcoin, Musk revealed that he personally owns Bitcoin, Ethereum, and Dogecoin.

“I might pump but I don’t dump,” Musk said while describing himself as an “overall supporter of Bitcoin” that would like to see it succeed.

Dogecoin apparently adds the spirit touch to his crypto wallet as Musk explained why he is bullish on the beloved meme token.

“The Doge community is irreverent and has great memes and loves dogs and memes and I love dogs and memes,” Musk said adding that  ”the most ironic and entertaining outcome would be Dogecoin, which started as a joke becoming the world currency.”

As he reaffirmed his support for cryptocurrency in general, he stated that as Bitcoin mining is increasingly powered by cleaner energy, Tesla will likely move to accept crypto for transactions once again.

“There is a trend towards more than 50% renewables – In that case, Tesla would resume accepting Bitcoin,” said Tesla and SpaceX CEO.

Besides revealing that he already proposed to put a Bitcoin node in a Starlink terminal, a satellite internet constellation being constructed by SpaceX, which would give more people access to run Bitcoin, he also teased a concept of a space heater that could be used as Ethereum, Bitcoin, and Doge mining node, which spurred a further debate on Twitter.

What did Elon Musk mean by this? 😳 pic.twitter.com/tOBDUsGMqZ

There are no final frontiers in the space where every whimsy has the potential to turn serious.

Why are Slot Streamers so Hyped on Twitch?