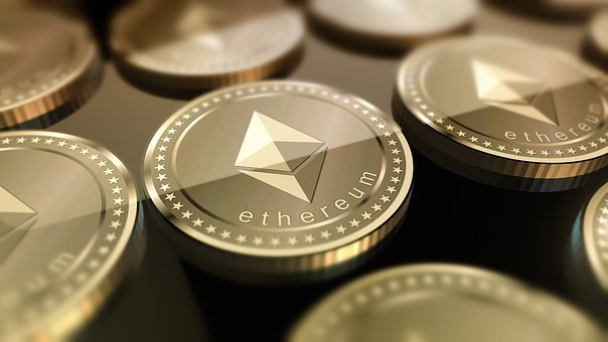 During the bullish period, during the second half of last year and at the beginning of 2021, Ethereum gas prices were pushed to new highs. Since then, with the bearish market momentum at play, the transaction fees of the second-largest digital asset have reduced drastically.

In a new report published by market research firm Coin Metrics, transaction fees on the Ethereum blockchain are now at their lowest. According to Coin Metric’s analysis, gas prices have broken below the level witnessed in March 2020, when gas prices were the cheapest previously.

The gas fee is a phenomenon used to describe the amount paid for a transaction to be processed, which is usually expressed in gwei. Gwei refers to the cost expressed in ETH of making a transaction on the Ethereum network. Additionally, gwei is the smallest unit of Ethereum like what cents are to the dollar and satoshi are to Bitcoin.

According to recent details, the average amount of gwei required to process a transaction on Ethereum is in the 15-30 gwei range. This is significantly lower when compared to the gwei amounts during the bull period. Despite the fact that the fees have dropped considerably, some traders are still baffled as to why it costs as much as $8.15 to process a transaction on the blockchain compared to a $2.31 charged on June 26.

To determine the transaction fee, the total gas used is multiplied by gas price. It takes various amounts of gas to perform different activities on the Ethereum blockchain. The reason for vastly different gas prices is twofold.

The first factor is that sending Ethereum to a wallet address, making a transaction on a decentralized finance protocol, or bidding for an NFT on the network can require vastly different amounts of gas as these actions are very different in their complexity. Another factor is that the gas fees are not stationary as they increase and decrease depending on factors such as the number of people on the network.

Additionally, arbitrage bots, which have been responsible for high transaction fees in the past, have been moved off of the main chain. In April the gas limit per block was also raised, meaning more available transactions per block.

Bank of Ghana Aims to Bolster Economy with CBDC Pilot