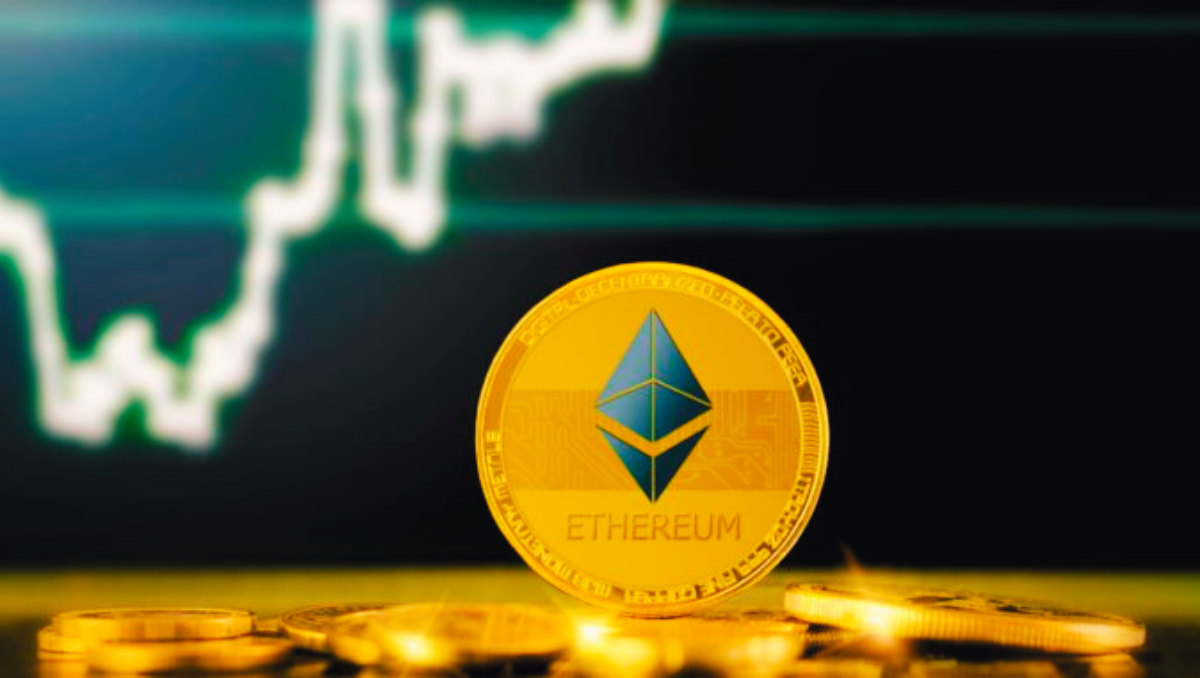 With the beginning of the Asian trade, most of the assets experience a notable drain including Bitcoin and Ethereum. BTC price crashed below $44,000 and ETH price below $3000. However, the bears could not take control as the bullish trend appears to have re-established.

Currently, the ETH price is heading strongly towards its immediate resistance levels close to $3200. And a daily close above these could fuel the bull rally close to its ATH around $4400. The ETH burn after the implementation of the EIP 1559 appears to have been accomplished well.

On the other hand, after a notable rally from the daily lows of around $2900 to the current levels, the selling pressure appears to have to accumulate. And hence the price is consolidating close to $3150 levels. However, the price could get an additional boost as a Golden Cross has occurred in the daily chart.

The upcoming days may be pretty bullish for the asset as the strong resistance around $3600 could be tested. However, a minute consolidation may also be in place, yet the levels above $3000 could be maintained significantly.

Also, the most recent London Hard Fork appeared to be successful, as the burning of coins fueled the existing coin price. Moreover, the platform could witness yet many more milestones in the coming days as the merge of the mainnet with the beacon PoS chain could surge the price to new highs. And as per analyst, Lark Davis, this merger could happen in the coming 6-9 months.

Collectively, the bearish trend appears to have halted as the major coins like Bitcoin, Ethereum, etc experience substantial growth. On the other hand, the upcoming upgrade can also uplift the BTC price to the topmost levels, more than the current ATH.

Greengage Gets £2.5 million in Capital From IOVLabs