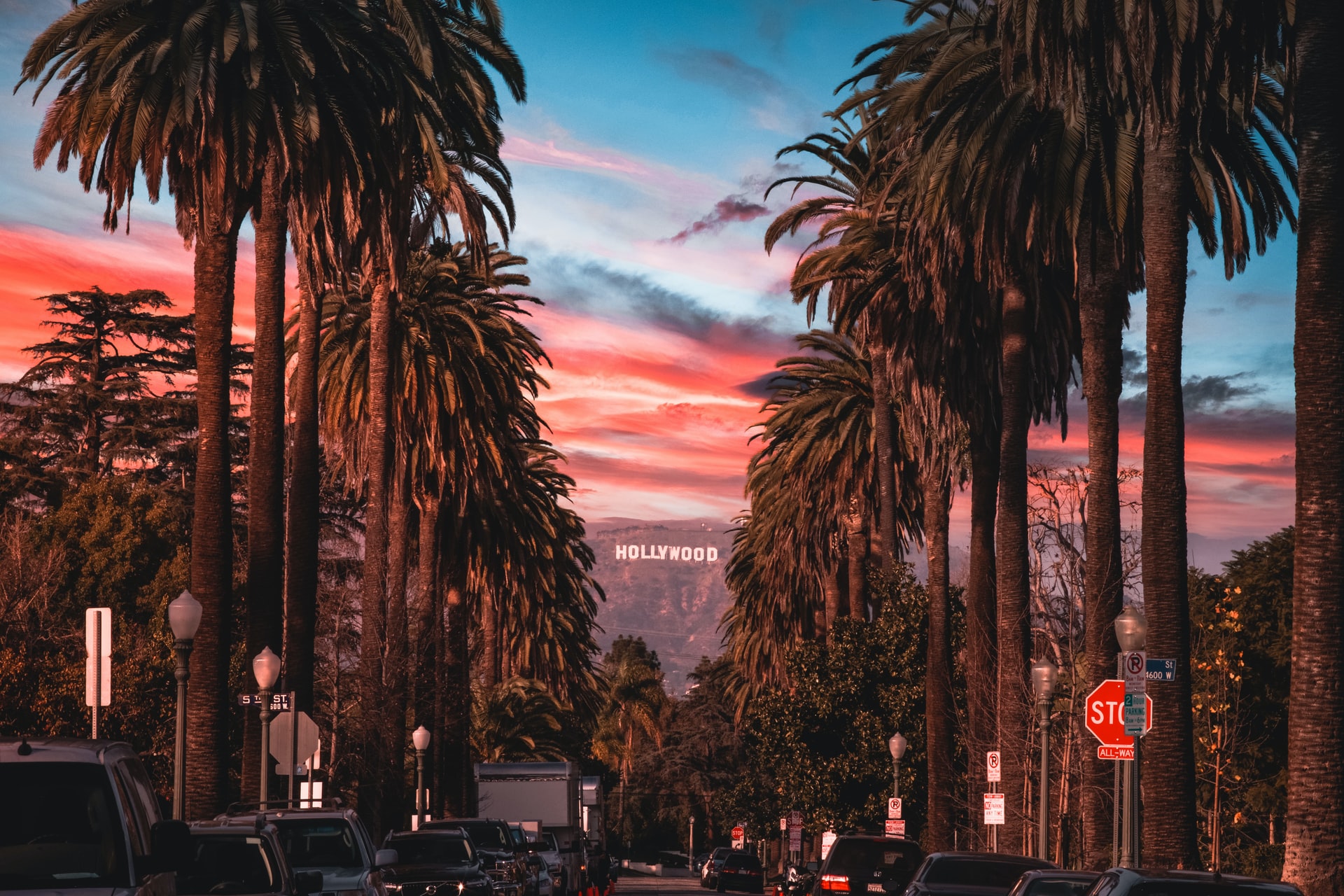 Ethereum co-founder and one of the most recognizable people in the blockchain space, Vitalik Buterin, has recently appeared on Twitter video with actor Ashton Kutcher and his wife Mila Kunis. The Hollywood couple and Buterin discussed Ethereum and blockchain technology in general out of the comfort of the couple’s home.

An interesting collaboration between a crypto genius and Hollywood stars

The first segment of the video, dubbed ‘Welcome to Kutcher Kitchen Talks’, starts on a lighter note with Kutcher asking Kunis about some common cryptocurrency-related terms and her explanations about them. Kunis tried her best at explaining what “crypto”, “blockchain” and “decentralization” mean. Each time Kutcher asks a question, the camera pans to the left to the actress famous for her role in ‘That ‘70s Show’.

The second part of the video starts off with Kutcher asking his wife, “What is Ethereum?”. She doesn’t get the chance to answer the question before the camera pans to the right where suddenly Vitalik Buterin appears. He offers a very quick but in-depth summation of what Ethereum is. Kutcher seems shocked by the answer and can only utter, “Yeah, that makes sense.”

From the links in the original tweet, it is apparent that the quick video collaboration was made in order to promote Mila Kunis’ ‘Stoner Cats’ non-fungible token (NFT) series. The Kunis’ crypto project includes free access to stream the actresses’ latest animated series. Next to Kunis, the famous ‘Cast behind the Cats’ includes, Buterin and Kutcher, comedians Seth MacFarlane and Chris Rock, and actress Jane Fonda.

The Hollywood couple seems to be heavily involved with the crypto industry. Kutcher was among the founding member of a venture capital firm A-Grade Investments, which was launched in 2010. Since then, the VC funds were used to back various projects in the cryptocurrency industry, among others BitPAy and BitGo.

Approximately a year ago, Kutcher digitized and auctioned his scribblings on the NFT marketplace Cryptograph. At the time the actor destroyed the original art by setting it on fire. The NFT company Cryptograph described the actions as “turning it from the temporary physical world into the immortal digital world.” A large part of the sale of Kutcher’s NFT was put towards charitable causes.

There is a growing trend of celebrities issuing NFT collections

Several other celebrities from the world of media and sports have also boarded the NFT train over the last year. Boxing legend Mike Tyson for instance has recently joined forces with NFT agency 1ofone, which will help him with his first non-fungible token (NFT) collection that will be available on opensea.io.

Norwegian chess world champion and the highest-rated player of all time, Magnus Carlsen, is another celebrity who has launched its own NFT collection on OpenSea. Jokingly named Bongcloud.art, the chess prodigy sells 69 unique games, specifically featuring chess opening variations of the Bongcloud and the Greek openings.