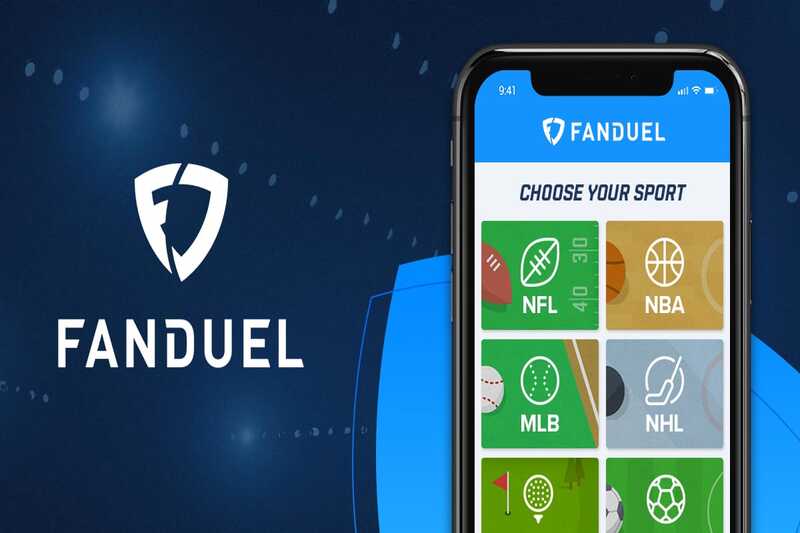 FanDuel announced that it has appointed Amy Howe as interim CEO of FanDuel Group, as a full search for a permanent successor continues.

Howe will add the interim CEO duties to her existing role as President with continued responsibility for leading the company’s core commercial functions across its Sportsbook, Casino, Racing, and Daily Fantasy units. She will oversee the company’s operational, product, marketing, legal, regulatory, and compliance units. Howe replaces Matt King, who, pursuant to an announcement by Flutter on May 12th, is leaving the company. King will leave the business on July 16th after the previously disclosed transition period.

“Matt leaves the business in a position of real strength, and we wish him well for the future,” said Peter Jackson, Global Chief Executive of Flutter Entertainment. “The interim appointment of Amy, working alongside the wider FanDuel leadership team, will support the key focus on growing the business and retaining our number one position in the U.S. market.”

Amy Howe commented: “Together with our talented leadership team and organization, I am focused on continuing the momentum we have built across the business. I am confident that our unique advantages in product innovation, marketing, operational excellence, and wide market access will allow us to flourish as online gaming grows across the U.S.”