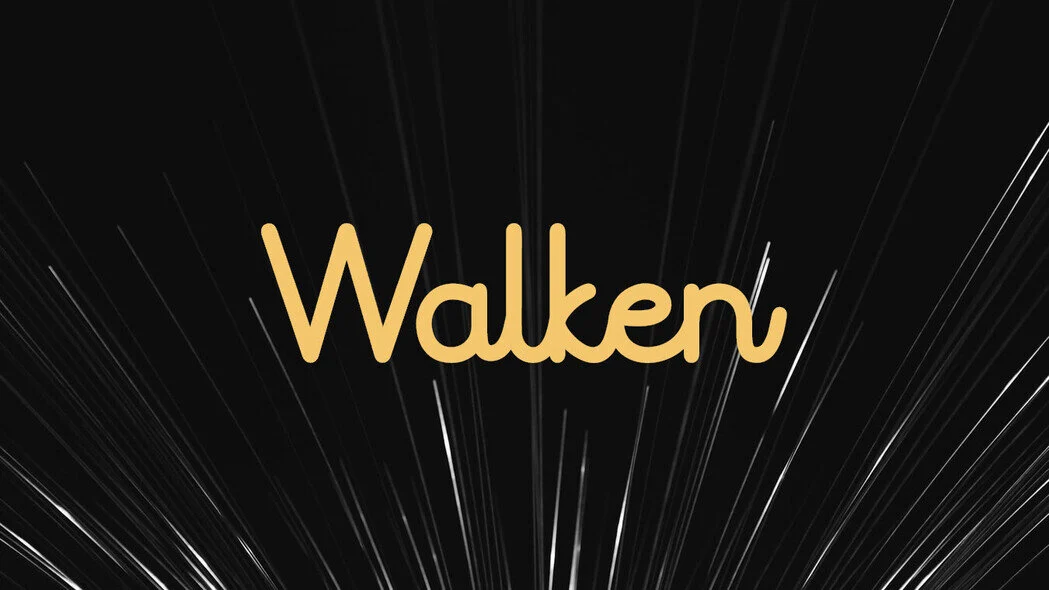 Walken, a fast-growing move-to-earn platform, has made significant strides in its growth regardless of the current bearish market conditions.

Following its 1 million registered players celebration in August, the project has quickly moved on to add another 1 million players. Based on the publication made available to the press, the project has now surpassed over 2 million active players.

Walken is a Move-to-Earn mobile app that uses the movement detection capabilities of standard smartphones and wearable devices to capture the step counts of users, who are then rewarded with WLKN tokens for in-app gameplay and NFTs.

The project has seen substantial community growth, despite only being in beta testing for five months. The increasing interest in the project can be attributed to its tokenomics and addictive gameplay.

Other contributing factors to Walken’s success includes its CAThletes, convenient user interface alongside a no entry barrier. Walken’s vision is centered around promoting a better lifestyle for everyone.

The recent 2 million registered users milestone symbolizes a growing interest in user empowerment and decentralization in general. Thus, the Walken team has reassured its commitment to onboarding millions of users from web2 to web3.

Walken is set to add new updates and special events

Walken’s team also promised to continue building, even in the face of the current crypto market conditions. Consequently, the team disclosed some of its planned special events and updates. The plans include Walken Earn, Walken Runner and CAThlete Merge Event, amongst others.

While the Walken Runner is the first hyper-casual game of the ecosystem, the Walken Earn event would allow users to stake WLKN tokens under fixed or flexible terms. Through this, they hope to achieve a broader token utility and player empowerment.

Similarly, the CAThlete Merge Event would allow users to exchange 2 CAThletes for 1 CAThlete. This exchange would come with a guaranteed higher rarity than common. Performing Daily Tasks on the platform would also contribute to a diversified and exciting experience alongside befitting rewards.