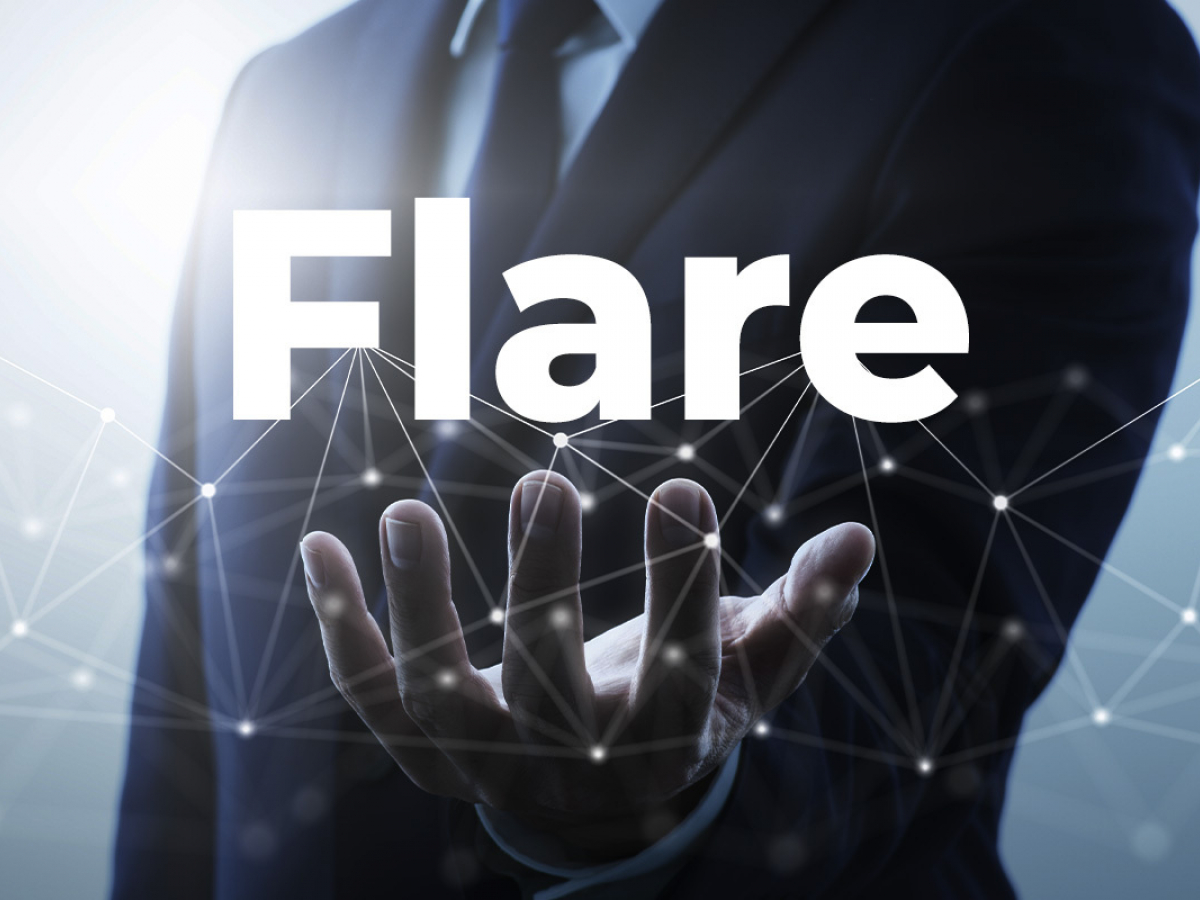 Why is Songbird different from an ordinary testnet? Which features of Flare prevent the project from rolling out the mainnet version right now? Which applications are ready to go live on Flare? In his latest interview, CEO Hugo Philion attempted to cover the most sensitive issues regarding Flare (FLR).

The most interesting questions for Flare (FLR) supporters relate to the surprising release of Songbird’s “canary network” that is set to simulate the financial and technical designs expected to dominate in Flare’s mainnet. With this release, the mainnet launch of Flare is postponed until Q4, 2020.

Starting in a couple of minutes, see you there 🙌 https://t.co/TMcfZ3R99U

Mr. Philion stressed that his project “doesn’t have the luxury” to be a “ghost chain” with trivial transactional value, low development activity and a small community. According to him, the launch of Flare (FLR) is one of the most “publicized” releases in crypto as it addresses one of the largest userbases ever.

The risks of a fast launch are too high, with that level of interest to project from both blockchain entrepreneurs with their dApps and average users. As a result, the team has decided to launch a more sophisticated “real-life” development experiment, Songbird.

Unlike ordinary testnets, Songbird comes with its own native token, SGB, with limited supply: “sandbox” tokens will be airdropped  instead of being deployed to “faucets.”

No guarantees by the team

Mr. Philion also emphasized that, upon the Flare mainnet launch, his team will not bear responsibility for the progress of Songbird and Flare itself. All initiatives, protocol upgrades and other major changes will be up to the community. Mr. Philion’s team, therefore, should not be treated as a vendor of cloud blockchain computation, he added.

Another interesting question touched on the recent strategic investment round, in which Flare Networks raised an eye-watering $11.3 million from iconic VC investors, including Kenetic Capital and Digital Currency Group.

CEO Philion claims that this sum will be enough to fuel “years” of development for his engineers, so the next funding round is not at the top of Flare’s agenda.