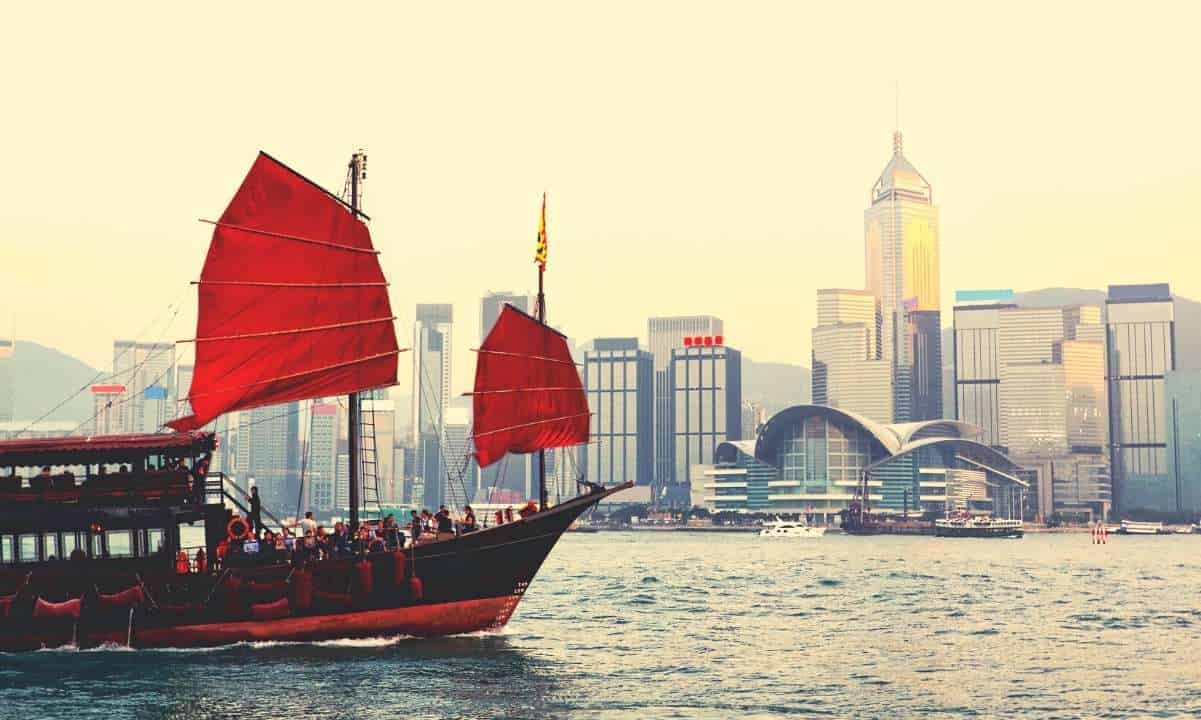 The scale of losses from digital asset scams in Hong Kong surged to record levels as the local police detected 496 such cases in the first six months of this year. Victims parted with over $27 million, with one individual losing nearly $16 million.

According to a recent report by South China Morning Post, crimes involving virtual currencies in Hong Kong rose significantly in the first six months of 2021 and reached a total of nearly $27 million. In comparison, the losses stood at less than $15 million across the whole of last year.

Lester Ip Cheuk-yu – Chief Inspector and head of the police’s cybersecurity and technology crime bureau – explained that the main reason behind the issue is the COVID-19 pandemic. He argued that people browse the Internet much more since they work from home, and thus hackers can target them easier:

“People have also been staying at home more, which means they spend longer on the internet, so scammers have more avenues to approach them online.”

The local authorities estimated that the total cases of such crimes between January and July 2021 were 496. Interestingly, more than half of the $27 million registered losses were conned out of a 30-year-old man who parted with almost $16 million after three people lured him into a shady Filecoin investment.

Inspector Cheuk-yu warned that many residents don’t understand cryptocurrencies or “overestimate their knowledge of it.” He sounded a note of caution that scammers target mainly youngsters as they are the ones who deal more with digital assets:

“Younger people tend to fall victim to those scams because many of them purchase coins from cryptocurrency ATMs, whereas older people might not be technologically savvy enough to know how to use them.”

Crimes involving Bitcoin, Ethereum, and other digital assets are not only popular in Hong Kong. According to the Chief Executive of retail banking at NatWest – David Lindberg – the United Kingdom is a “paradise” for such scams. He went further, stating that he had “never seen a market worse” than the UK for scams.

Lindberg stressed that the issue might lead to devastating consequences for some individuals. He opined that the British government, the police, banks, and social media operators should join forces and combat the fraudsters:

“Fraud and scams are an industry. They’re intelligent, and they move fast, and it’s heartbreaking to see how they try to destroy lives.”

The top banker also warned that some of the bad actors create websites where people can invest in Bitcoin, Ethereum, and other cryptocurrencies, but instead, they are fake, and the money goes to the fraudsters’ pockets:

“They’re just facades and our customers sometimes think they’re invested in crypto. And all they’re really doing is sending money to a fraudster.”

Why Thailand’s oldest bank is bullish on DeFi [EXCLUSIVE]

Cardano Integration With Dapps Continues as Alonzo Gets Closer